The talked about JRPG or something totally different? 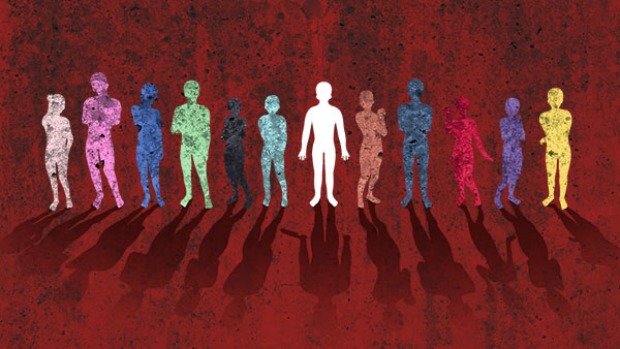 Nippon Ichi Software has been working on a mystery project for quite some time, but it appears the project has officially taken the next step. That doesn’t mean the mystery has been solved.

What we do know is that the company is moving forward, considering it has launched a new teaser website that has the image above prominently featured. In 2015, the firm teased it was working on a new JRPG. It’s not clear if this teaser website is for that JRPG or not, considering it’s hard to see what this picture is supposed to signify.

What we can get from this teaser website, is that it appears the game is going to be centered on some kind of murder. You can see 12 silhouettes standing amid some blood splatter. Look closely and you can see the shadow of the white silhouette is holding a knife. For now, that’s what we have as far as new information goes, though it’s a safe bet the company will be bringing more info soon.