The showcase will also provide updates, followed by a post-show that dives deeper into upcoming titles that are launching soon. 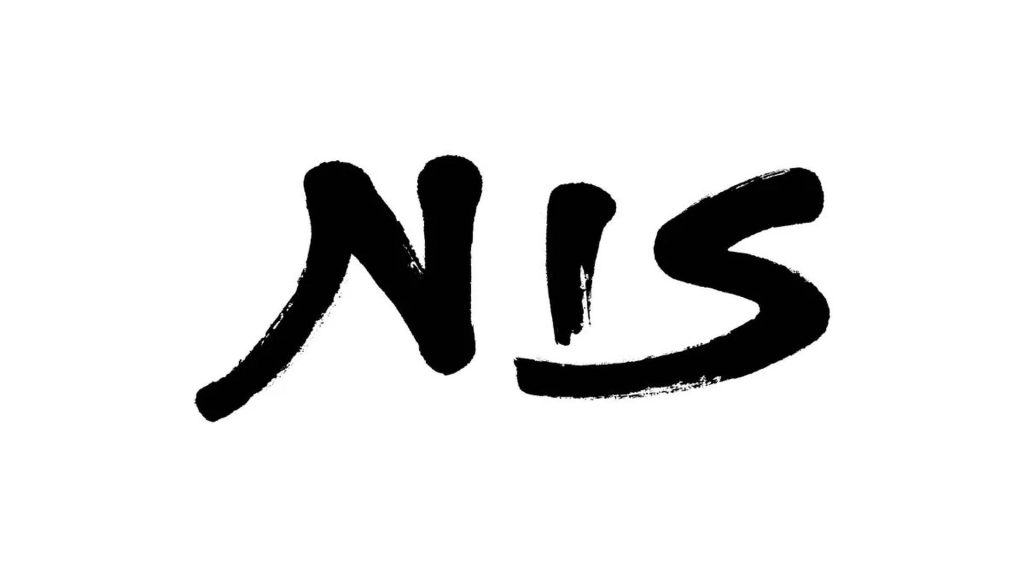 NIS America has announced a new showcase for September 7th, airing at 8 AM PT/11 AM ET on Twitch. It will include four new game announcements and some updates. There will also be a post-show that dives deeper into titles launching soon.

NISA may reveal the Western release date for Disgaea 7, which was announced for release in Japan on January 26th, 2023 for PS4, PS5 and Nintendo Switch. It may also provide an update on The Legend of Heroes: Trails to Azure, Trails into Reverie and The Legend of Nayuta: Boundless Trails. All three titles are confirmed to launch in 2023, but have yet to receive release windows.

As for what the new game announcements could be, we’ll need to wait for more details. A giveaway will be held for a “one-of-a-kind” acrylic print with artwork from one of the new titles, so that may be worth tuning in for.

In terms of upcoming releases, The Legend of Heroes: Trails from Zero launches on September 27th for PS4, PC, and Nintendo Switch in North America.