The game is just a couple of months away from finally launching.

With the launch of No Man’s Sky just a couple of months away, those who have been waiting for the game for years can finally start to get excited. One other thing those looking forward to the game can get geeked up about is the reveal of a custom PS4 faceplate which will be launching the same week as No Man’s Sky.

The faceplate, which you can view below, is tastefully done, with the design and the well-known logo for No Man’s Sky on display. Hello Games has been ramping up the marketing of the game over the last few weeks, also releasing a new video which talks about the game’s artwork.

No Man’s Sky has been “coming soon” for quite a while and will have a lot to live up to when it does launch. No Man’s Sky will finally be available on the PS4 and PC on June 21, 2016. 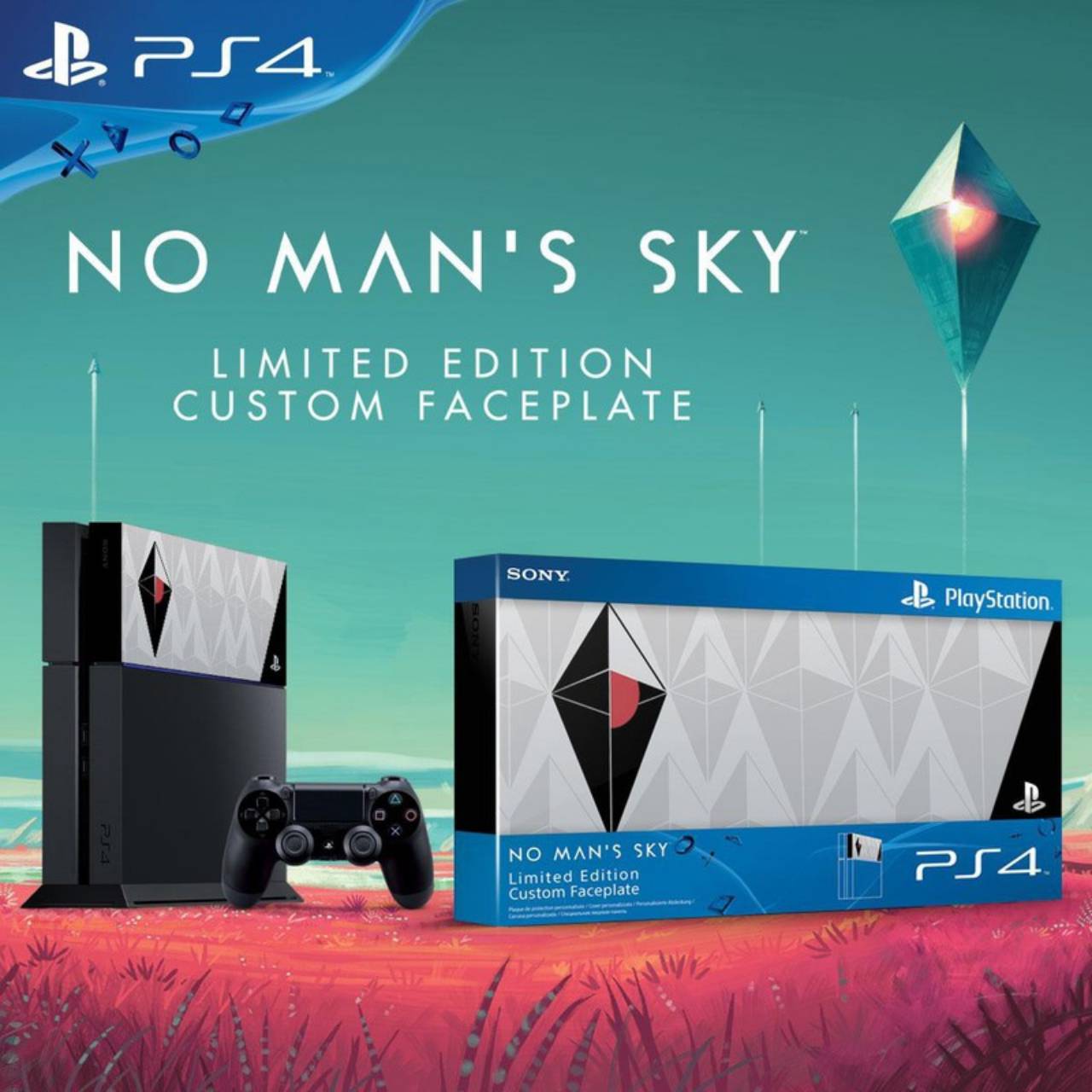