No Man’s Sky Developer, Hello Games, Has Next Project In Development, Is “Huge” And “Ambitious”

But details are being left to the imagination for now. 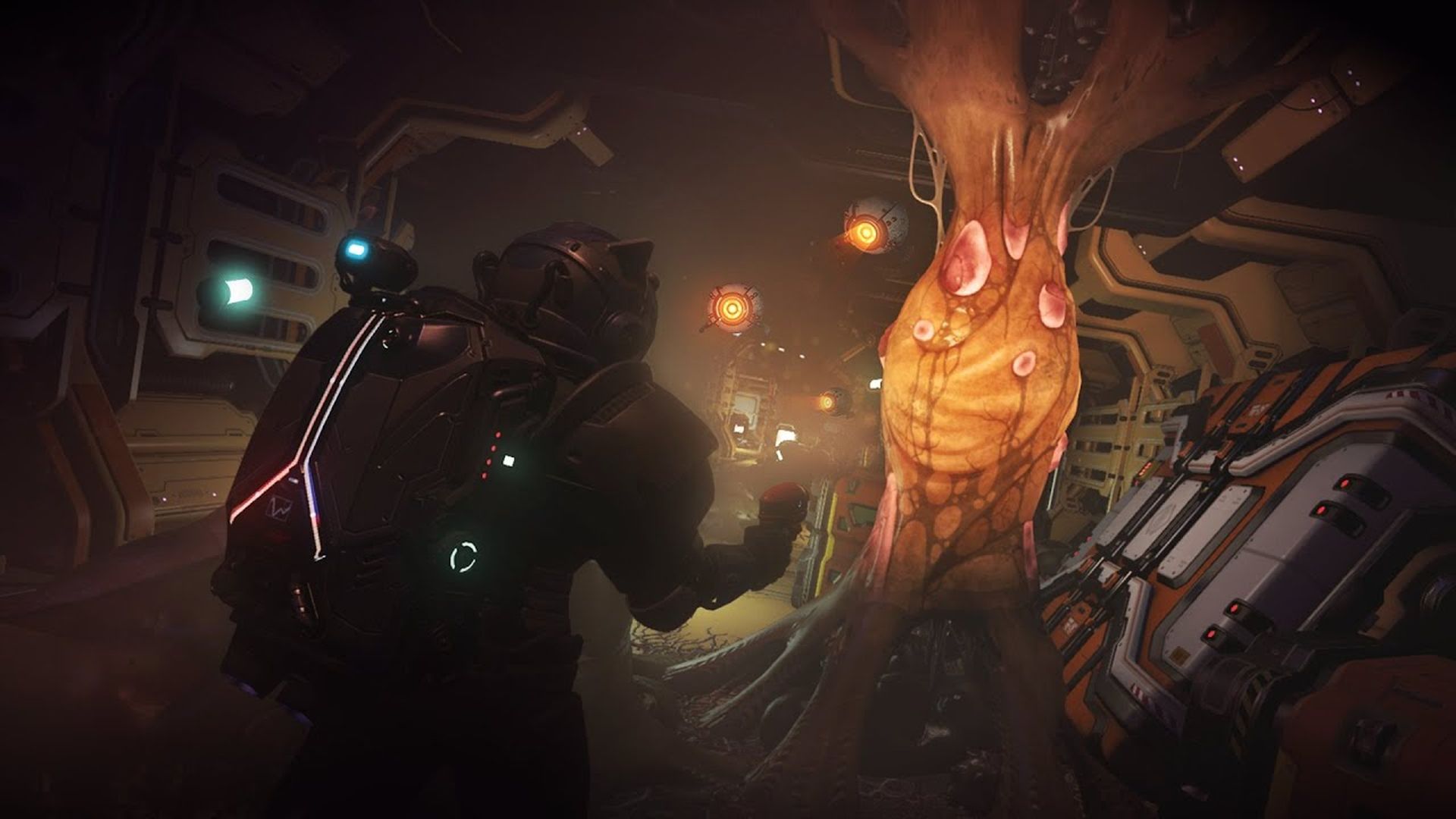 It’s been quite the odyssey to get here, but Hello Games’ No Man’s Sky has become quite the game. It has since evolved past its initial concept by quite a lot with bold updates and expansions. Now it seems the developer is on to the next big project, one they are likening in its ambition to No Man’s Sky, but they are keeping the details on the down low for now.

Speaking with Polygon, Hello Games head Sean Murray confirmed that the team had begun development on their next title. He didn’t give any kind of details or specifics, only saying the game was “a huge, ambitious game like No Man’s Sky.” Considering how large the scope of that game ended up being, that could be quite something, but it also seems like we won’t see it anytime soon.

While No Man’s Sky has evolved into quite a full experience, it wasn’t always this way. When the game originally launched it was criticized for its lack of content, as well as not fulfilling the hefty promises made by Hello Games. It’s probably for the best that whatever details about the title are kept a little on the down low for the time being with that in mind. But with how No Man’s Sky did end up turning out, whatever it is, it will no doubt be interesting.