Embark on a new limited time journey through the universe. 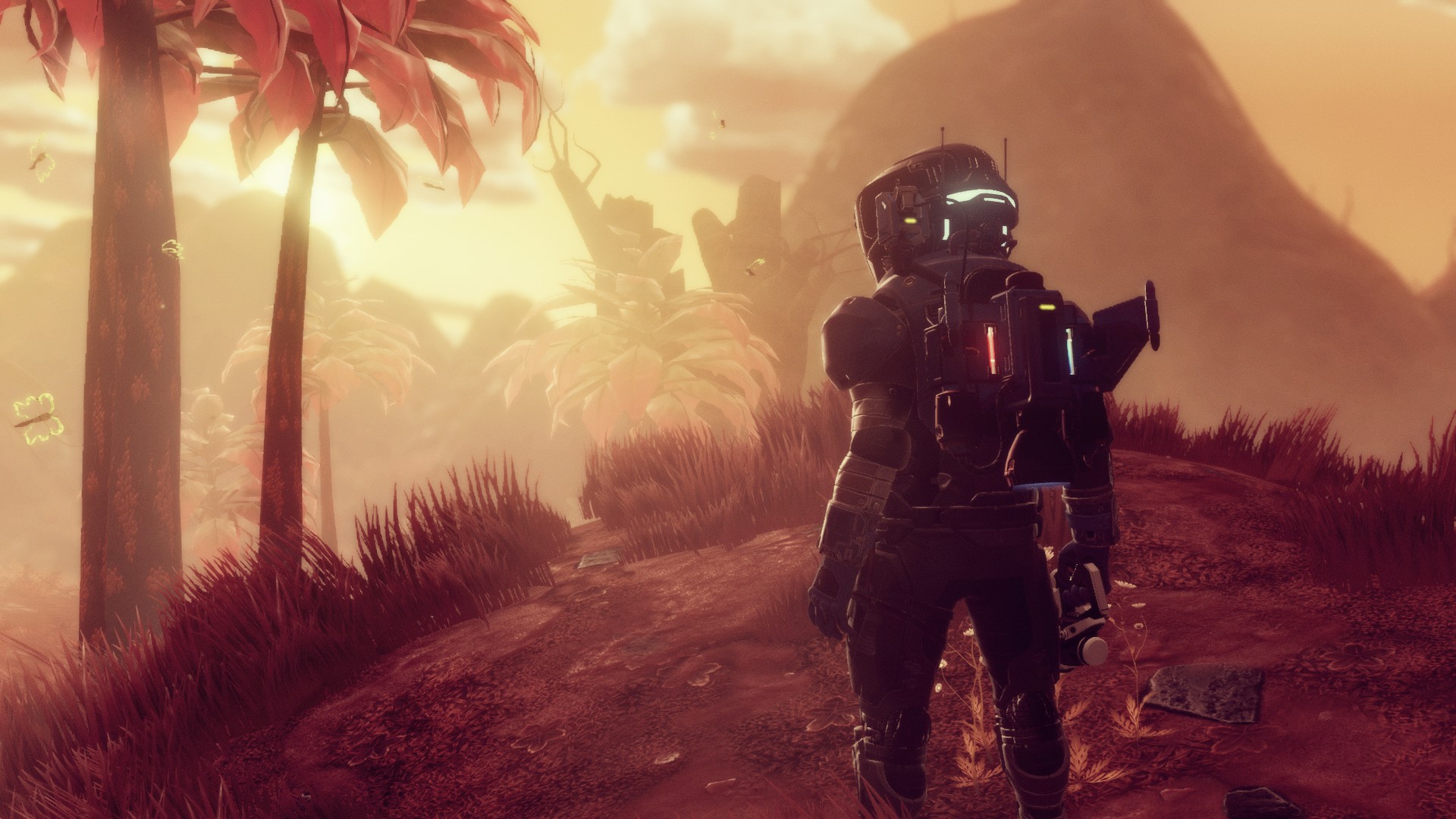 Hello Games’ newest Expedition for No Man’s Sky is now live with Beachhead which sees players embarking on a new journey. Accessing the Expedition requires starting a new save and setting out to explore the universe once more. However, some things have changed with a “fluctuation in history” being discovered by Priest Entity Nada while something is “stirring from across the universe.”

While Hello Games founder Sean Murray was fairly tight-lipped on what awaits in the new Expedition, Rock Paper Shotgun revealed that it starts everyone on Tibertant Alpha, a frozen planet. One is tasked with finding their ship and finding a way off world. Obviously there’s more that awaits, like visiting planets with different climates and learning other species’ words.

Along with Beachhead, a new minor patch has also gone live. It brings a new procedural upgrade module class for Launch Thrusters and fixes an issue that incorrect text labels caused on Communication Stations. Asteroids will no longer intersect with player fleets and UI screens should be positioned properly on ultra-wide monitors. For more details on the patch, head here.