“Important we get it right” says creator Sean Murray. 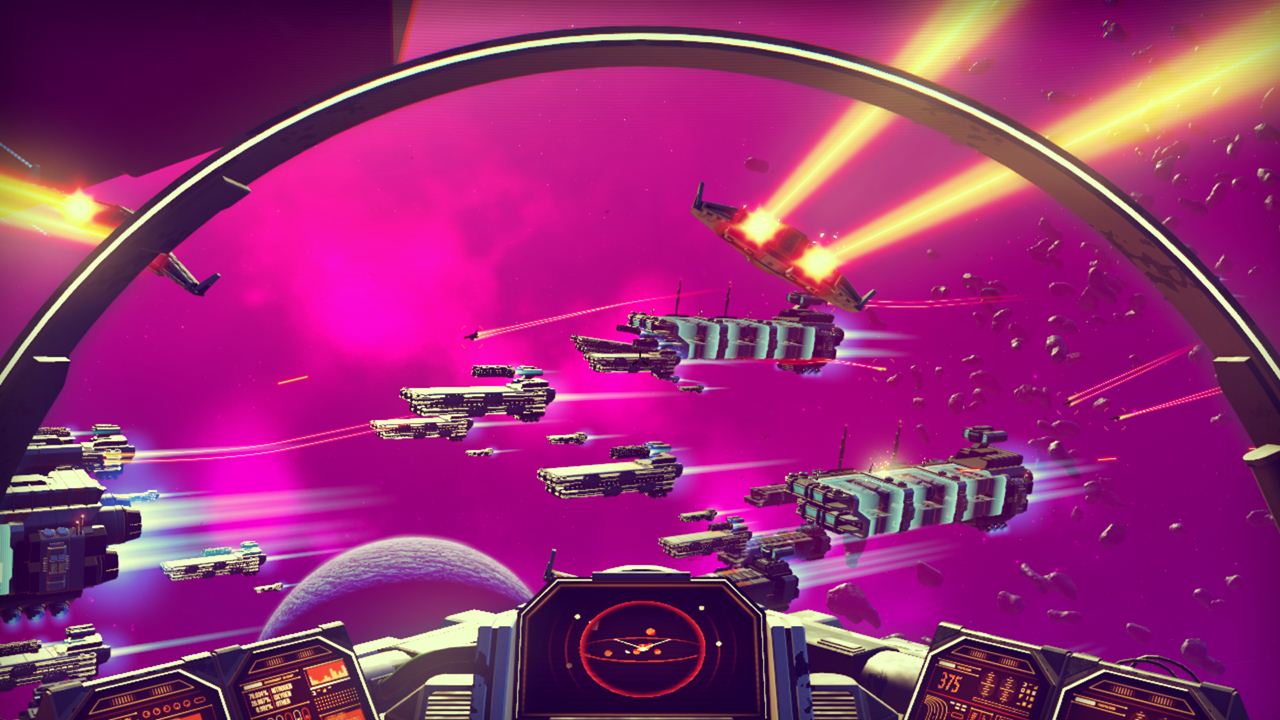 No Man’s Sky is but a few days away but for some time now, rumours and reports have indicated that PC gamers will be experiencing the game a little later. In a recent tweet, Hello Games co-founder Sean Murray finally confirmed that No Man’s Sky would be out on August 12th.

“PC NMS release will now be global and will be August 12th worldwide. It’s so important we get it right and make the best version we can.”

This will be three days after the PS4 release. As for why the change in date is important, Murray said, “We think a global release is best for everyone on PC. Retail forces us to be staggered on PS4.”

The No Man’s Sky hype train has been equal parts compelling drama and hilarious controversy especially since some users got their hands on the game early. One even stated that it was possible to reach the centre of the universe – the game’s main goal – in 30 hours. We’ll find out for ourselves how everything pans out when No Man’s Sky finally arrives.