No Man’s Sky Update 1.56 Is Out Now For PS4, Brings Various Fixes and Improvements

Hello Games have put out a new update for the game’s PS4 version. 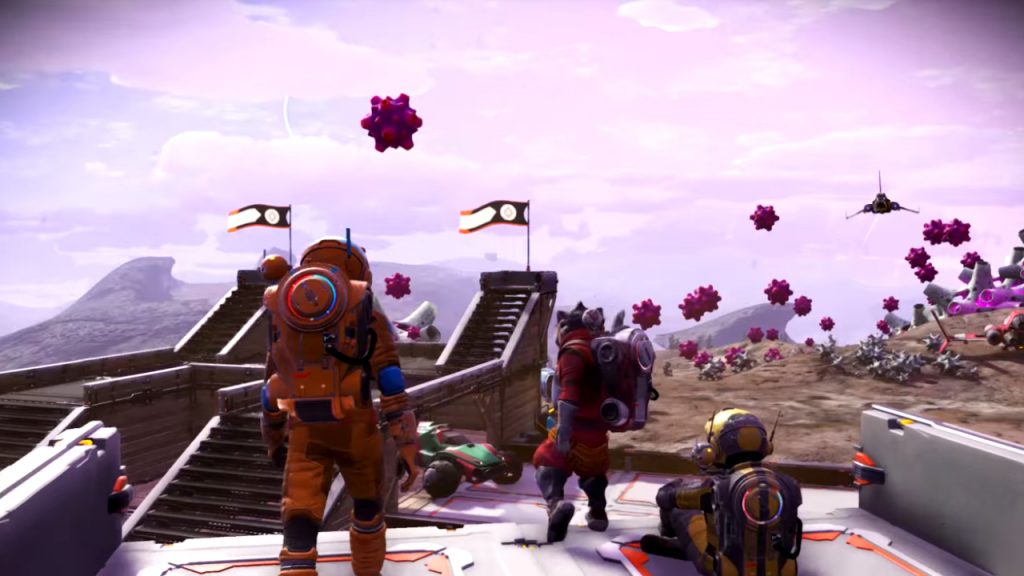 It was promised that No Man’s Sky would be receiving weekly updates after the release of the huge NEXT update, and now, true to their word, Hello Games have put out a brand update for the PS4 version of the game. It’s not a huge update, mind you- the new patch brings the game version to 1.56 and it brings along fixes for a few of bug fixes with performance and stability improvements.

The official patch notes have also been released and we learn that among bug fixes are included a fix for an animation issue, and one related to the base archive quest has been added for old saves. It’s great to see Hello Games hard at work on fixing some of these issues with the game to provide a better experience overall for the players. The NEXT update has significantly changed so many things about the game and hopefully, the developers will continue to support the game with new content down the line to keep players engaged.

You can read the entire patch notes for the new update below. It’s as of yet unknown when this patch will be released for the game’s PC and Xbox One versions. No Man’s Sky is currently available for PC, PS4, and Xbox One.