No Man’s Sky Video Talks About The Game’s Lore

The open world doesn't preclude objects and places having lore. 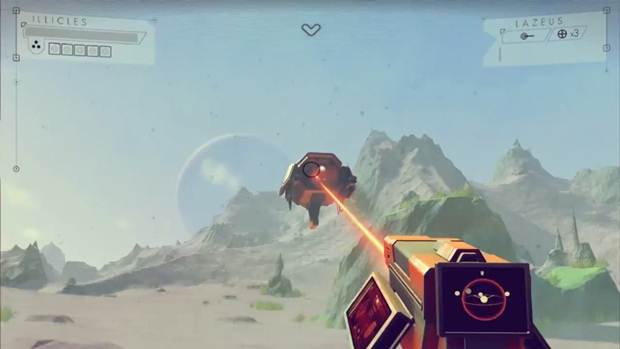 While No Man’s Sky is just a couple of months away from widespread release, we’re getting a ton of new information about the game. Most of the info is coming in the form of some brand new videos and the newest bit of all is no exception. The latest video talks about how the developers have attempted to put a bit of lore into the world of No Man’s Sky.

This is certainly a tough task considering just how big the game’s world is. It’s already been reported that you could play the game for years and years and never manage to get yourself to every planet in No Man’s Sky’s galaxy.