No More Heroes 1 and 2 Out Now on Switch

Travis Touchdown's first two adventures are available on Switch at a discount. 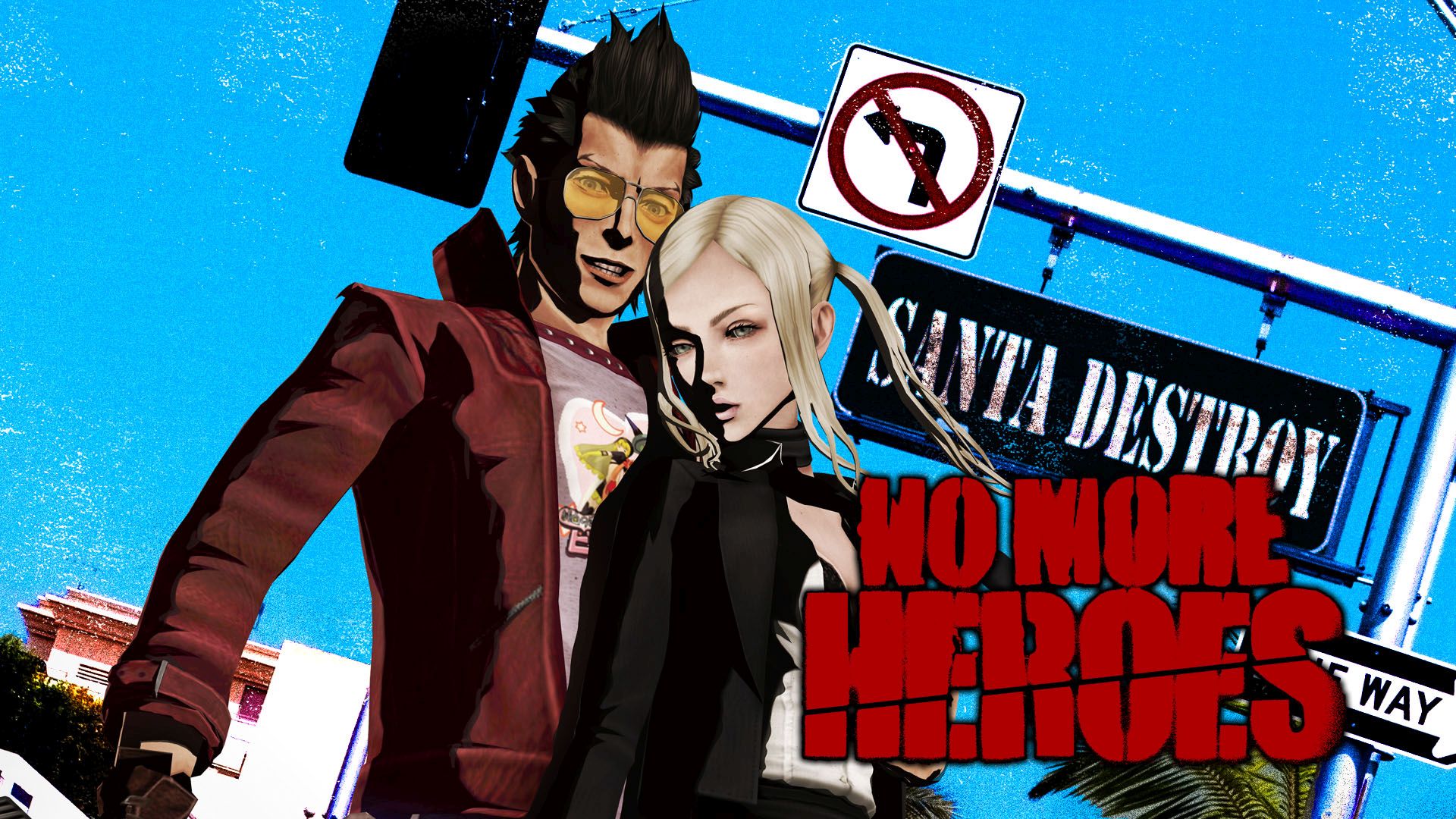 Much like Bravely Default 2, Grasshopper Manufacture’s trippy action sequel No More Heroes 3 was slated to release in 2020. A delay was announced last month, which was reiterated in a new trailer from the recent Nintendo Mini Partner Showcase. However, there’s some good news – No More Heroes and No More Heroes 2: Desperate Struggle can be played right now on the Nintendo Switch.

As HD remasters, both titles have been discounted at launch to $17.99 each. The first game sees Travis Touchdown fighting his way through the top 10 of the United Assassins Association to become number 1. The sequel sees Travis down on his luck and having to battle vendettas to survive. New playable characters include Shinobu and Henry, Travis’s brother.

Check out release trailer for both Switch versions below. As for No More Heroes 3, its development faced hurdles due to the COVID-19 pandemic which caused “unforeseen delays.” Things are back on track with creator Goichi Suda promising to put “every effort” into its development. Stay tuned for more details in the coming months.