No More Heroes 3 Launches for PlayStation, Xbox, and PC in North America and Europe in October 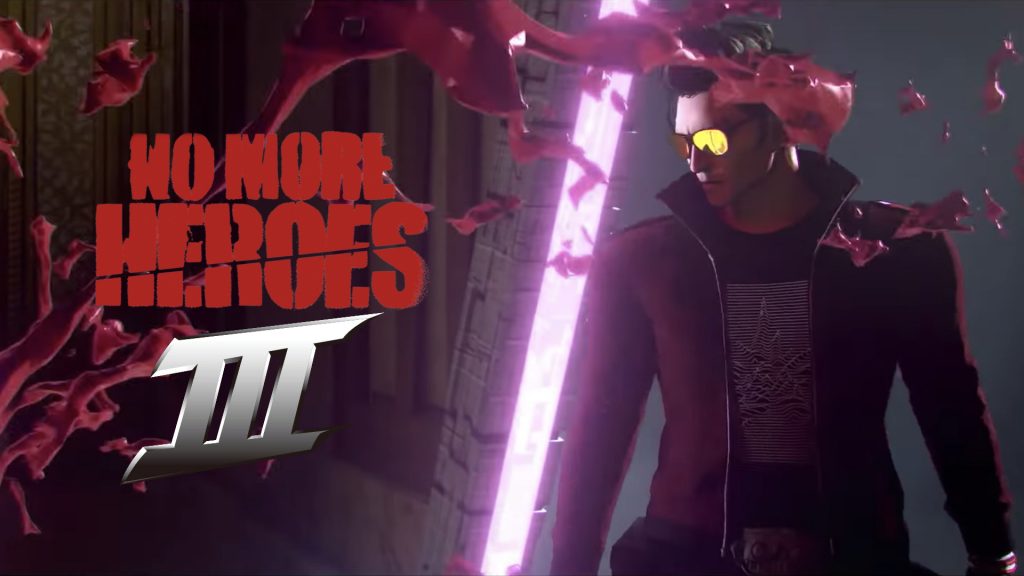 Marvelous announced earlier this year that No More Heroes 3 – which launched exclusively for the Nintendo Switch last year – would be coming to PlayStation, Xbox, and PC later in 2022, and recently announced an October 6 release date for the game in Japan. Now, North American and European release dates for the game have also been confirmed.

Marvelous and XSEED Games have announced that in North America, No More Heroes 3 will launch for PS5, Xbox Series X/S, PS4, Xbox One, and PC on October 11. In Europe, meanwhile, it launches on October 15.

A physical edition called “Day 1 Edition” will also be sold at $59.99 for consoles. It will include a copy of the game, a 70-plus pages 5.3 by 7.3 inches softcover art book, a 22-track soundtrack, and a seven by four inches Santa Destroy commemorative biker license plate.

As previously confirmed, on PS5 and Xbox Series X/S, the game will run in 4K at 60 FPS.

In our review of No More Heroes 3, we awarded it a score of 8/10, saying, “No More Heroes 3 is the most concentrated dose of auteur Suda51 we have gotten in over a decade, and without question the best outing in the series to date.” Read the full review through here.