No More Heroes 3 Will Require 6.8 GB of Storage Space on Your Switch

The file size for the upcoming Switch exclusive have been released, along with a new set of screenshots showcasing the game's characters, combat, and more. 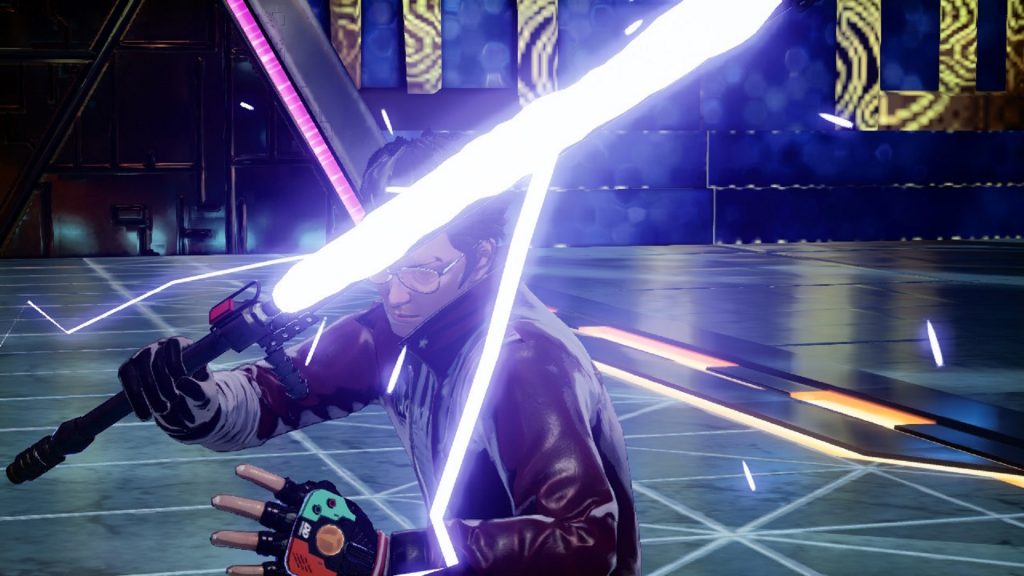 No More Heroes 3 is finally bringing back everyone’s favourite Beam Katana wielding hero Travis Touchdown, more than a decade after the last mainline game in the series came out (unless you count Travis Strikes Back: No More Heroes), and given the series’ legacy and the legacy of its developer, it’s hard not to be excited about it. With a little over a month left until its launch, we’ve also been learning more about it.

For instance, as spotted by Nintendo Everything, No More Heroes 3’s updated Switch eShop page has detailed the game’s file size, while also providing a new set of screenshots. You’ll need 6.8 GB of free storage space on your Switch to download the game, while the new screenshots show everything from combat against various bizarre enemies to characters in cutscenes to an activity involving a plunger and a toilet, and more. Check them out below.

No More Heroes 3 is out exclusively for the Switch on August 27. 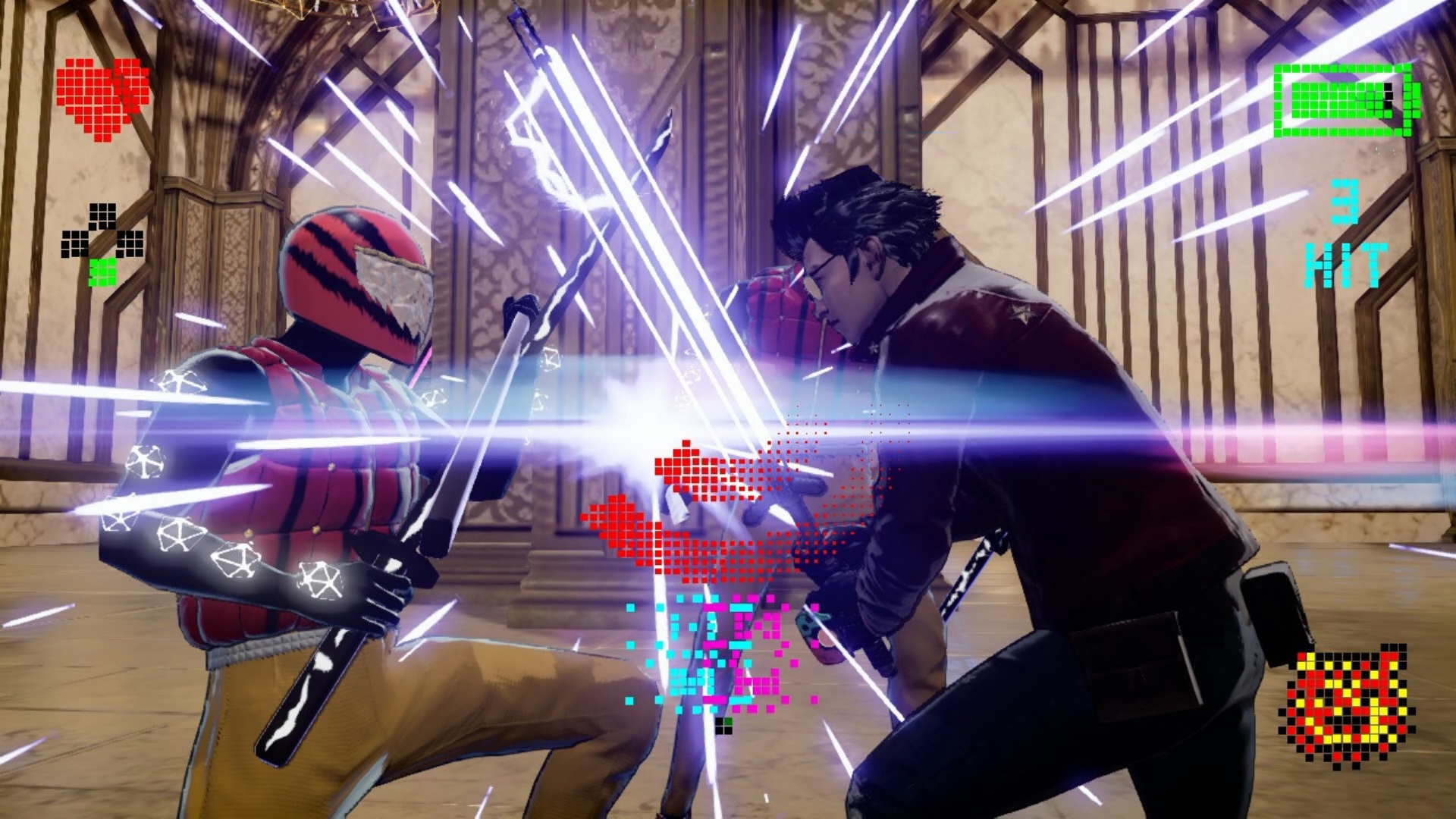 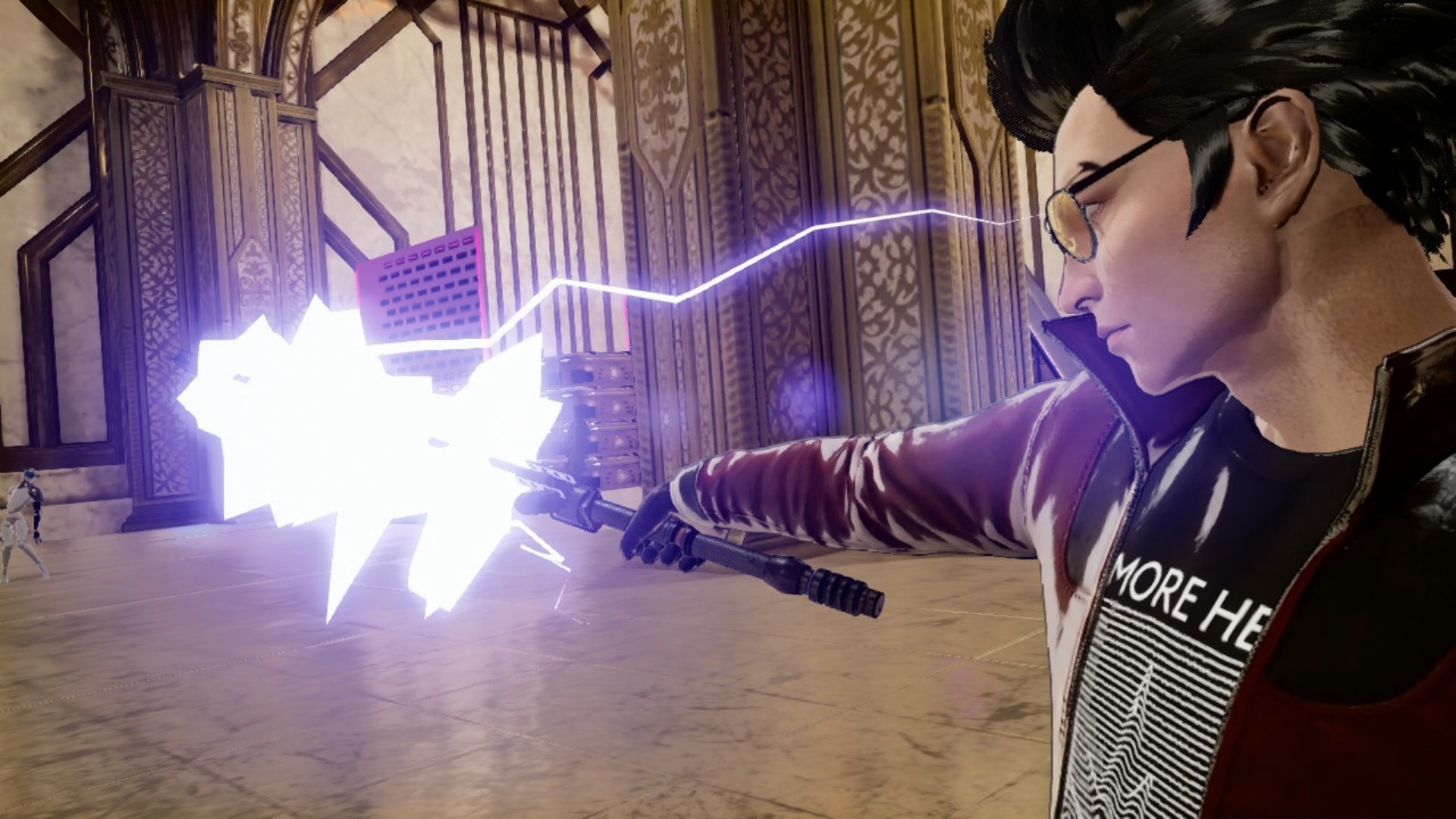 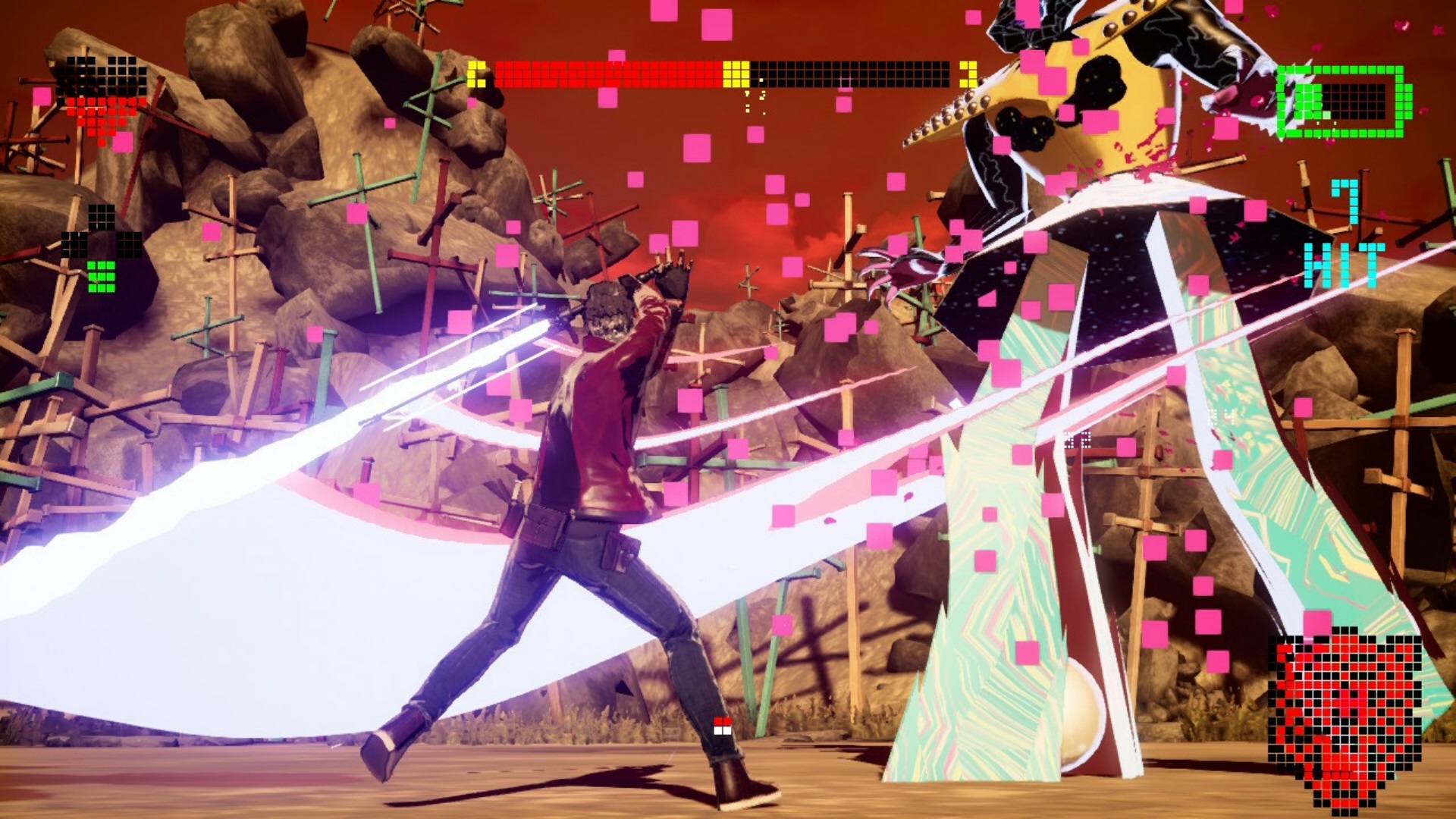 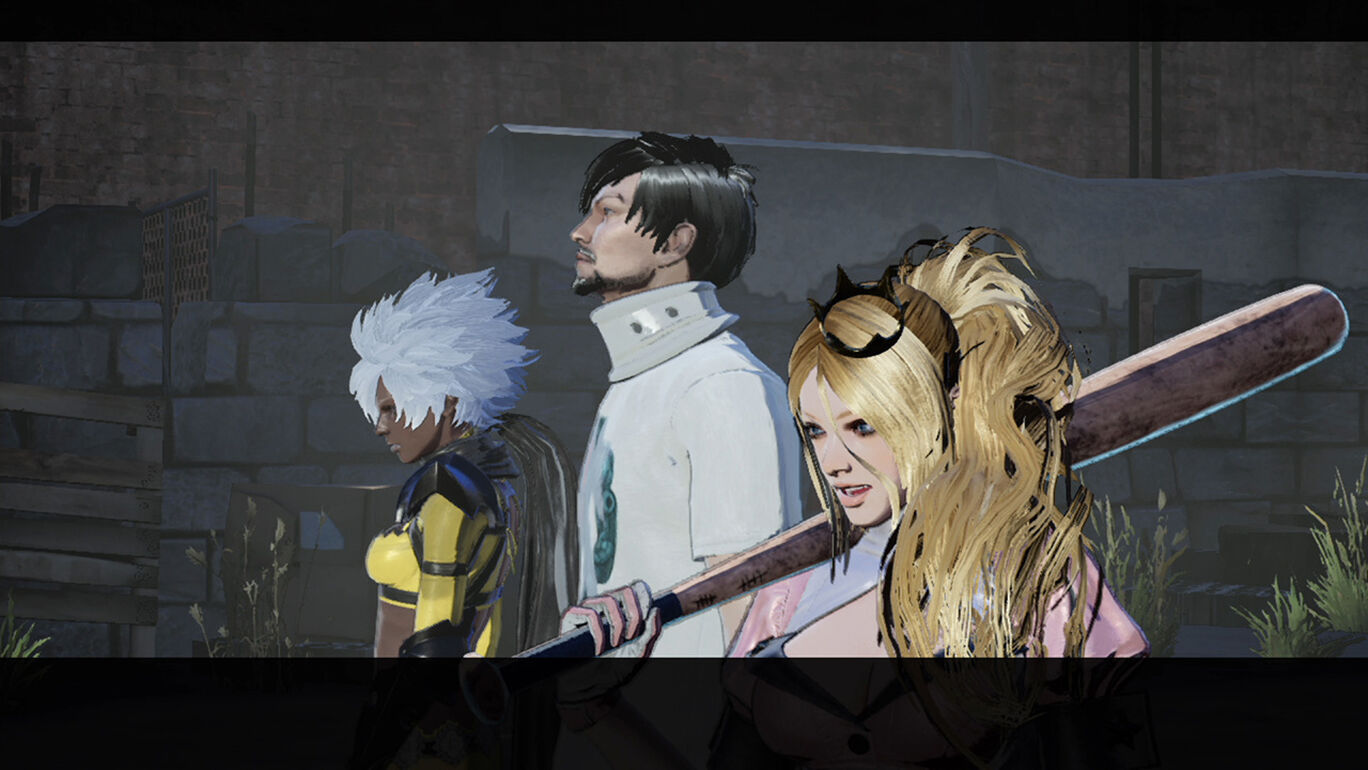 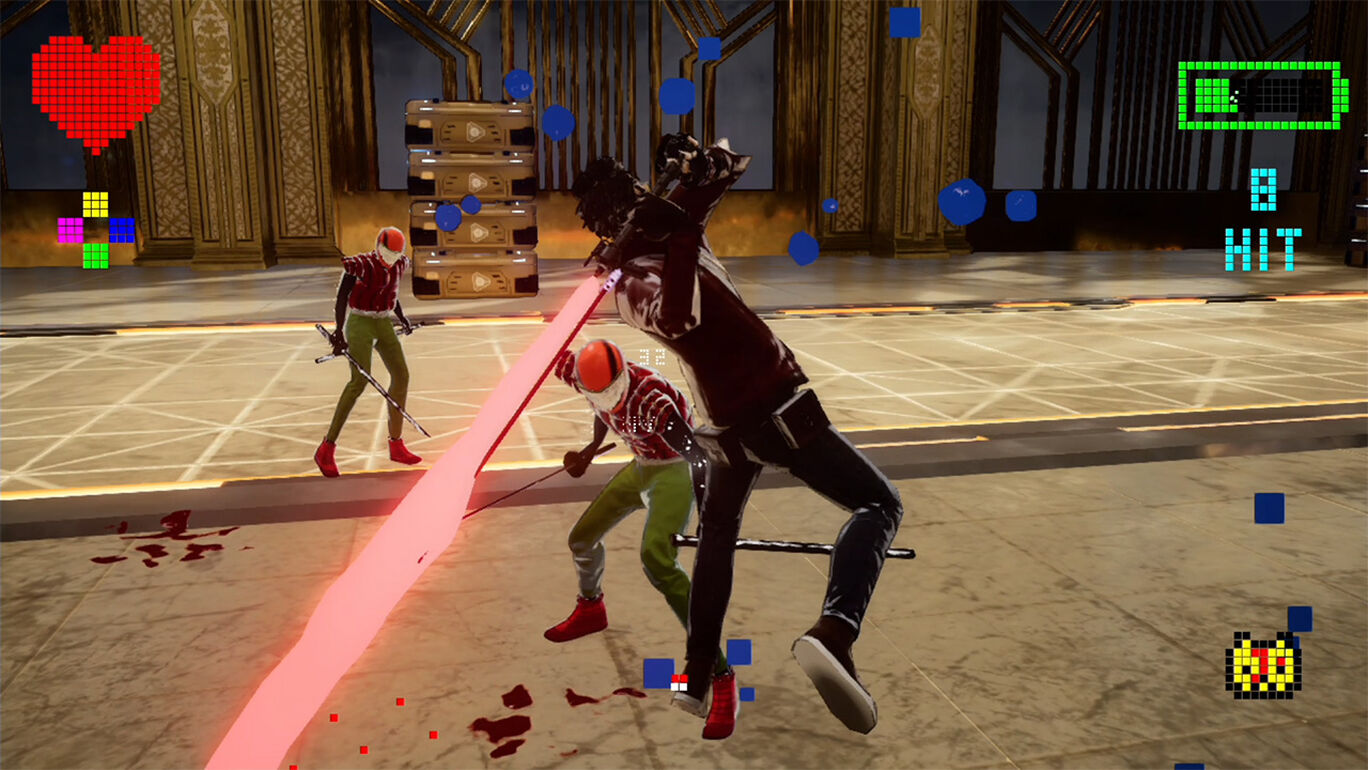 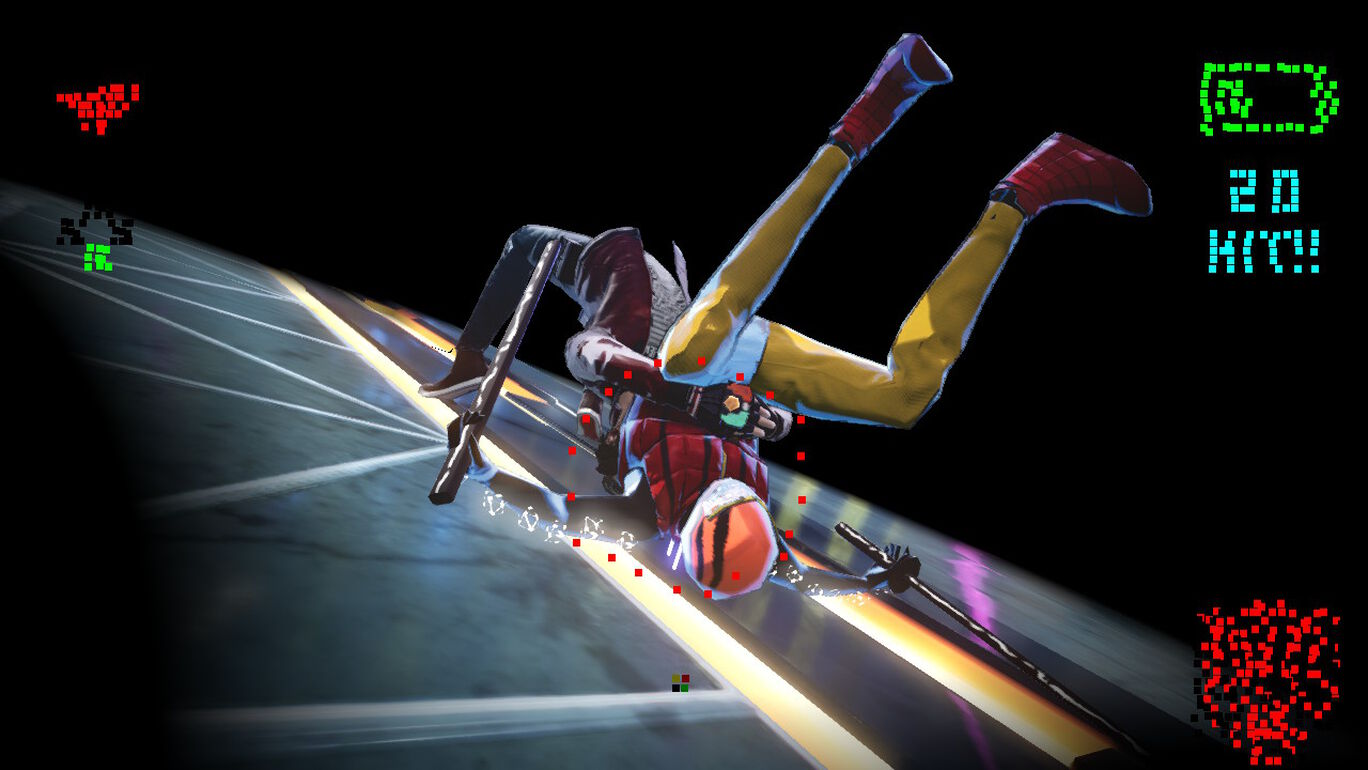 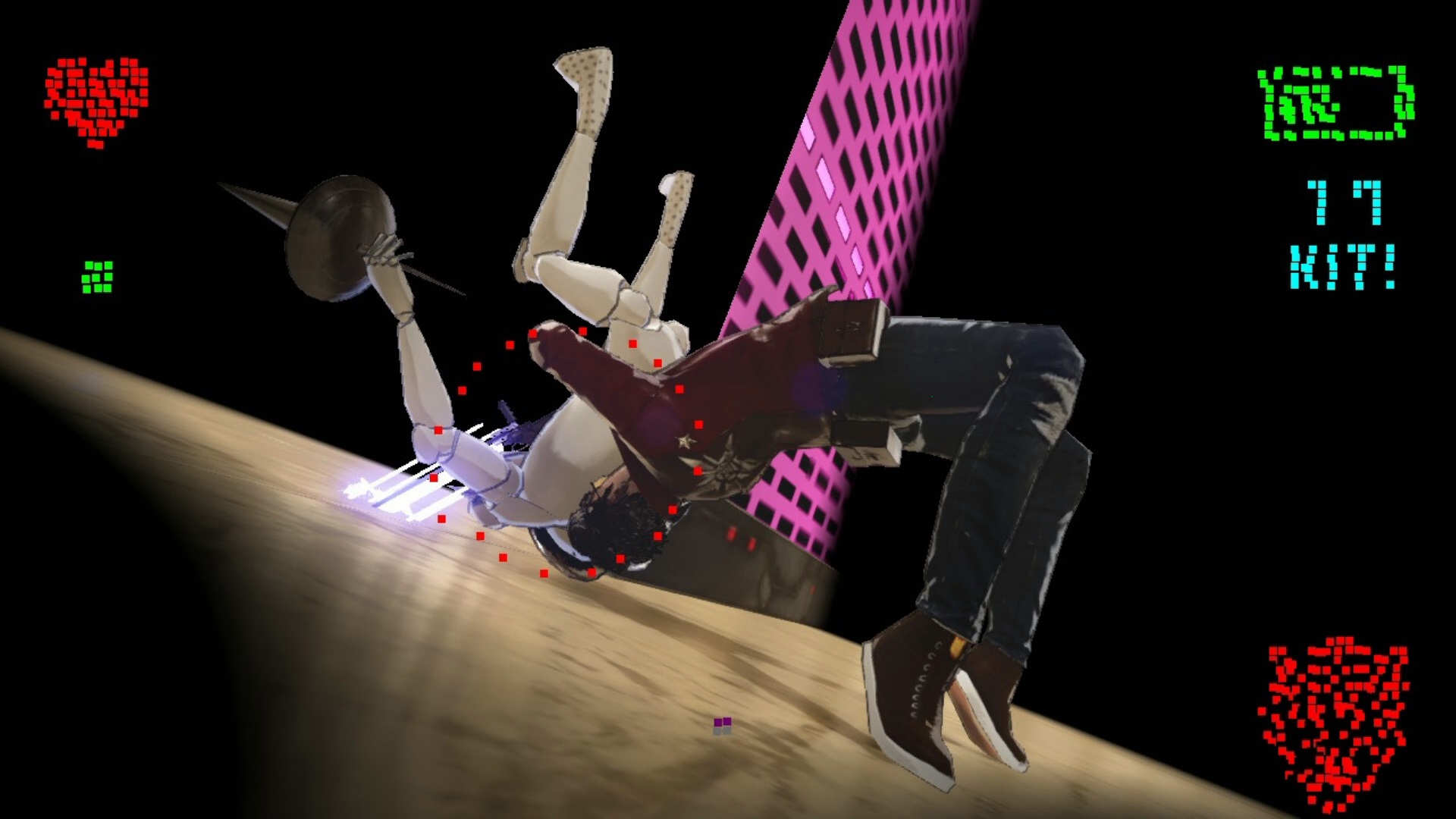 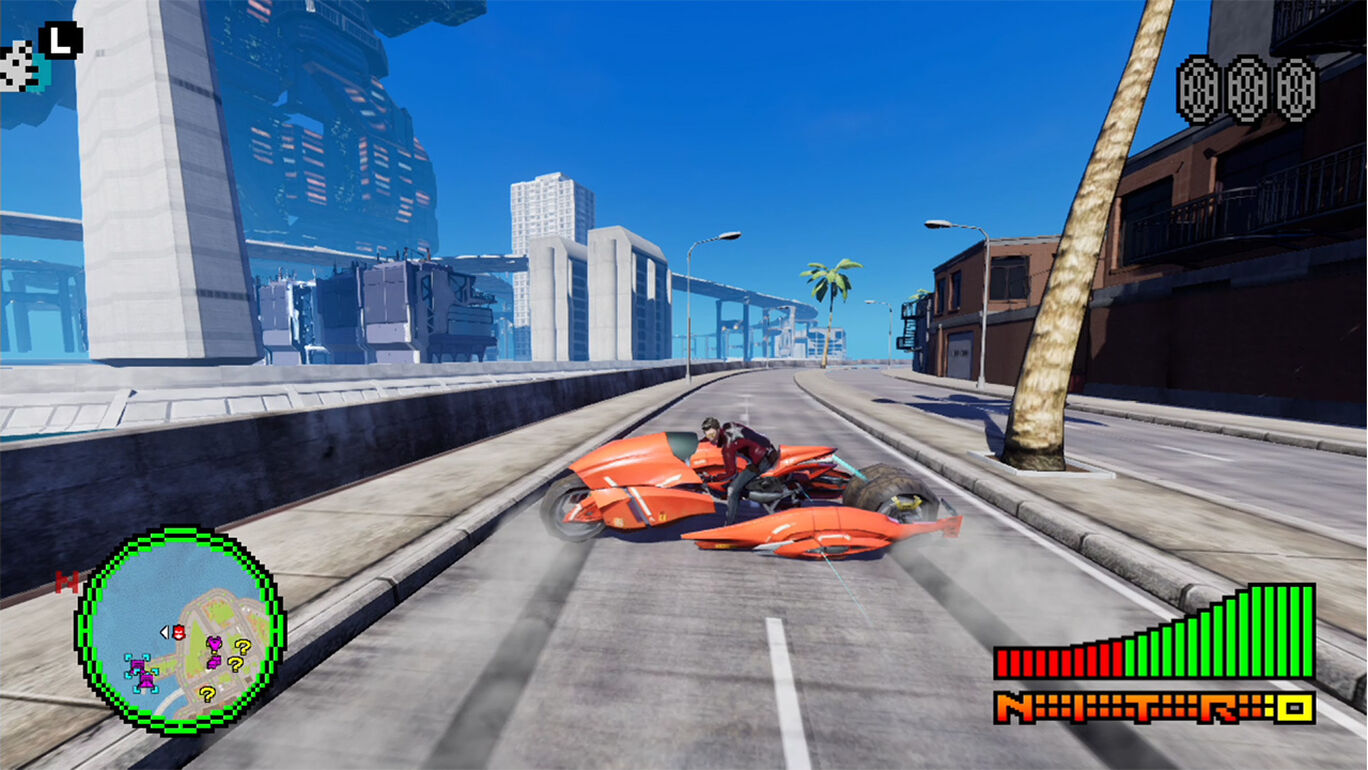 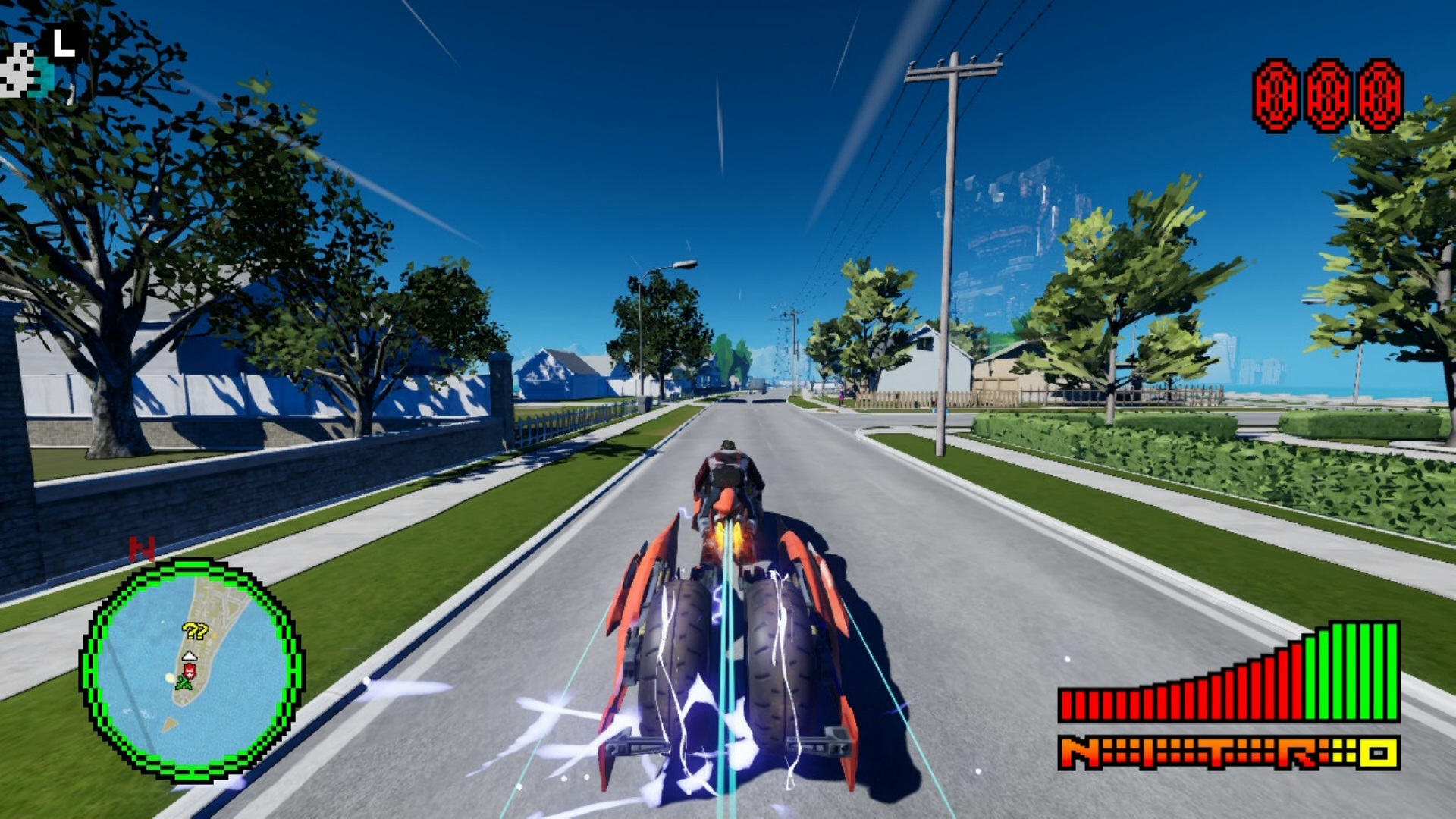 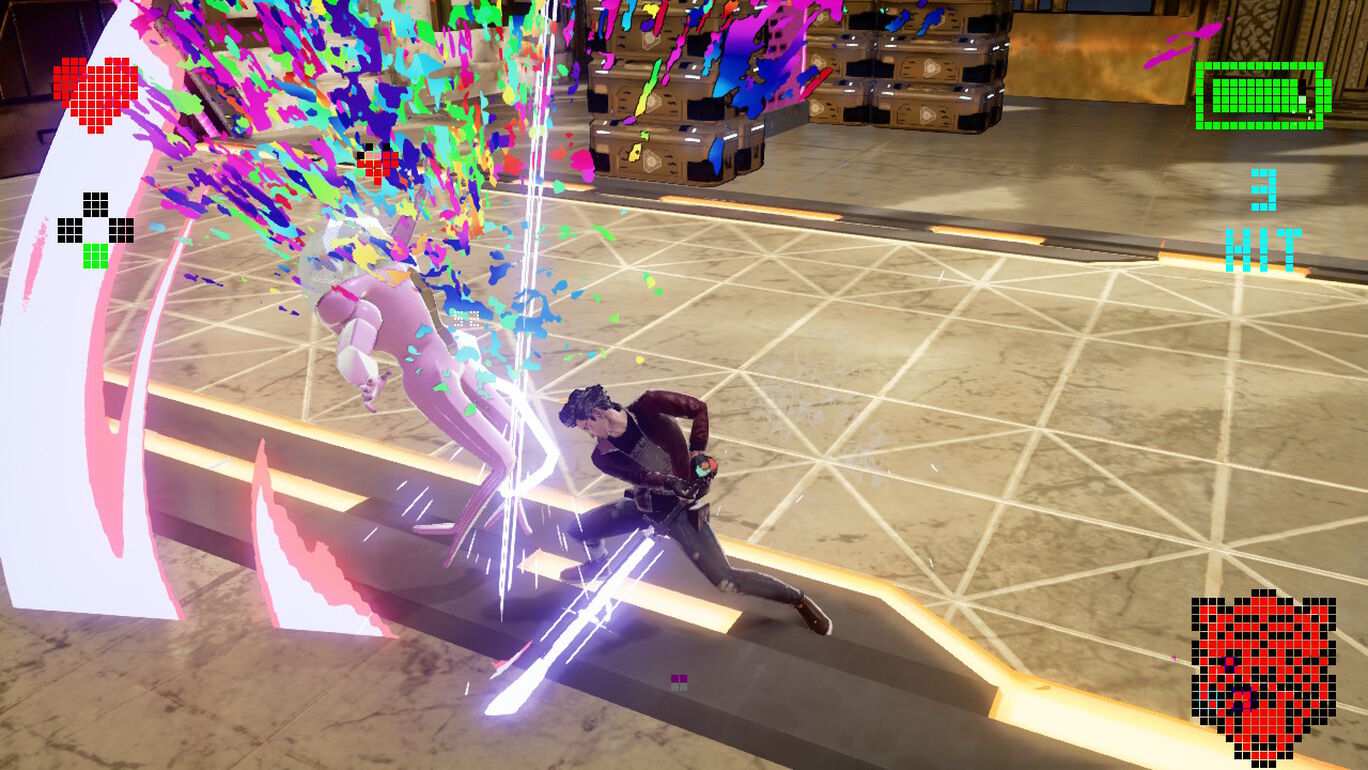 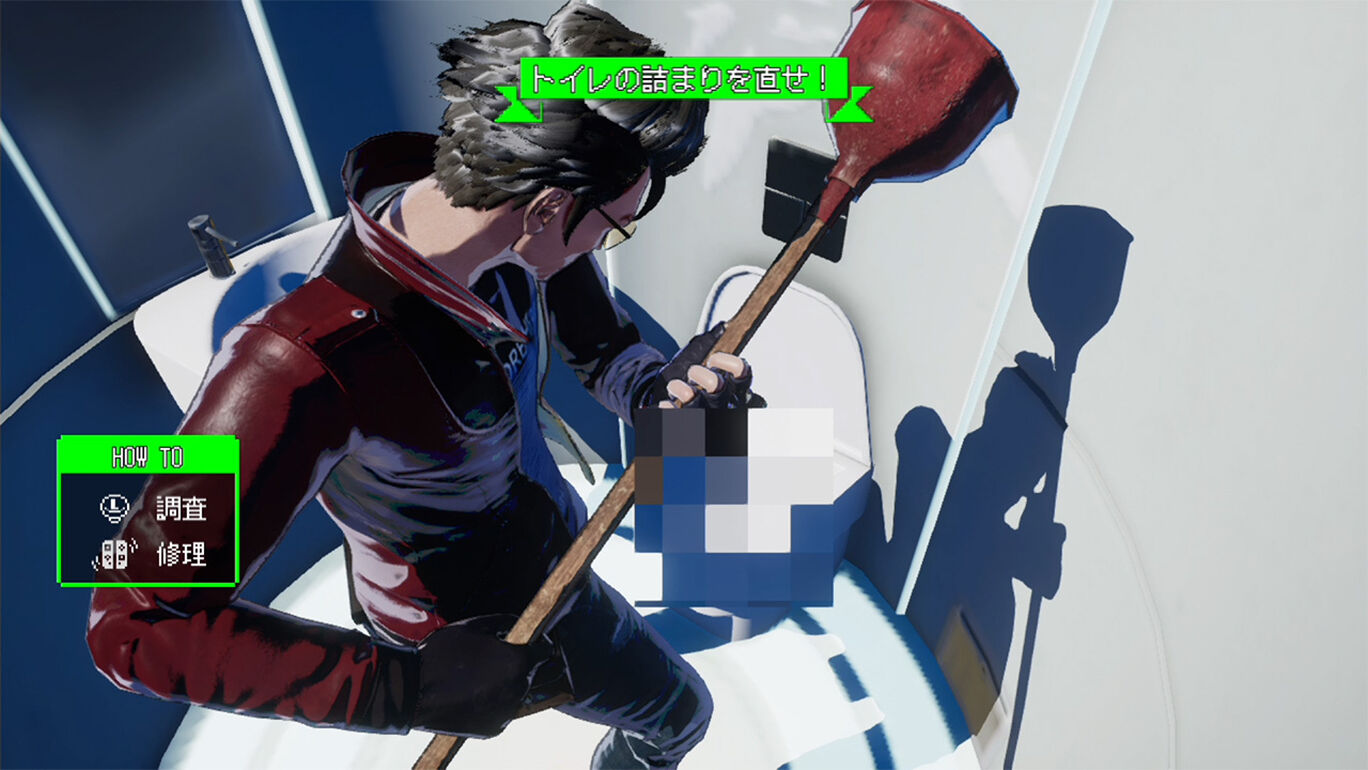 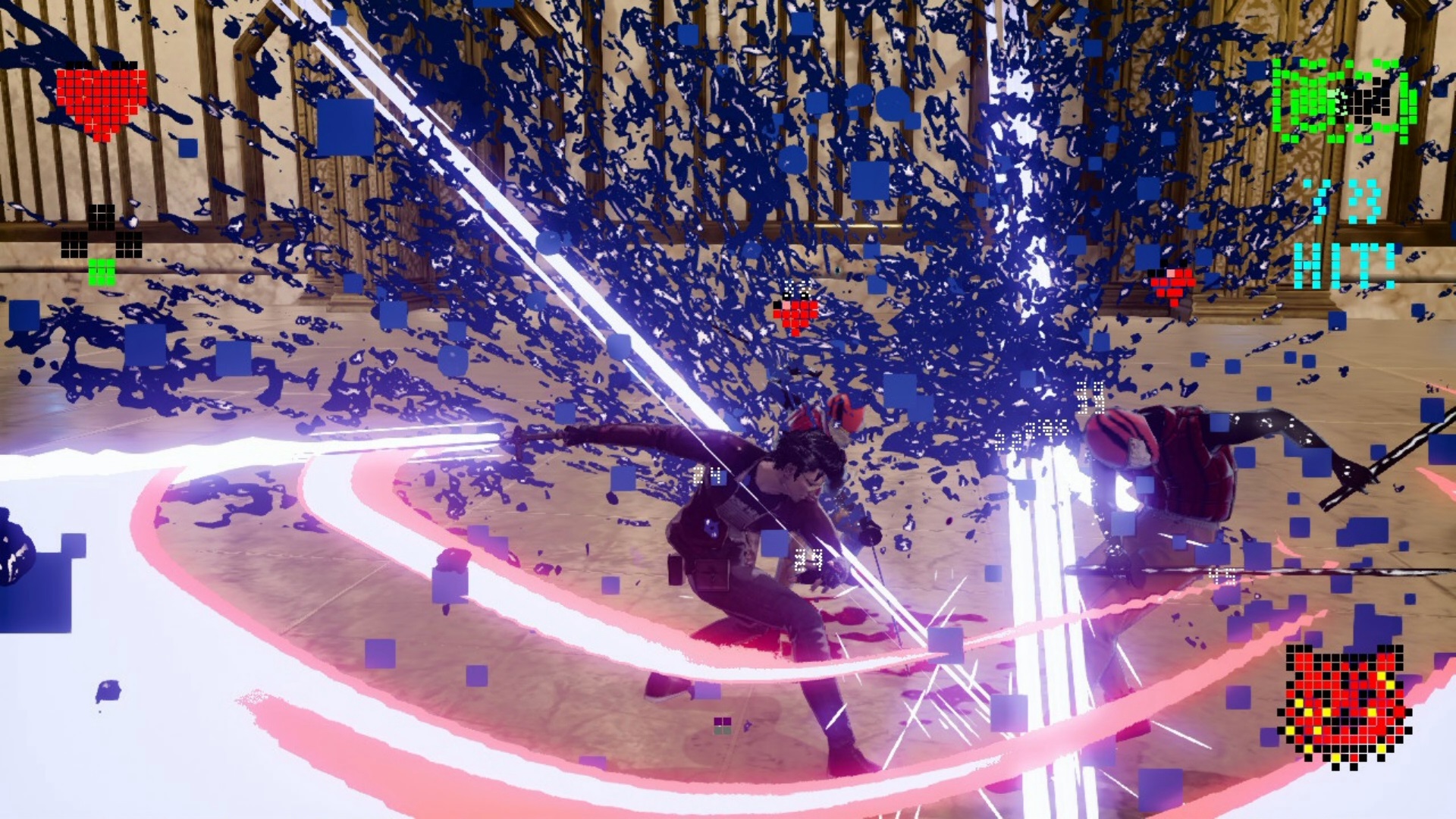