No More Room in Hell 2 is “Coming Soon,” According to Steam

The zombie survival title will launch in early access first. 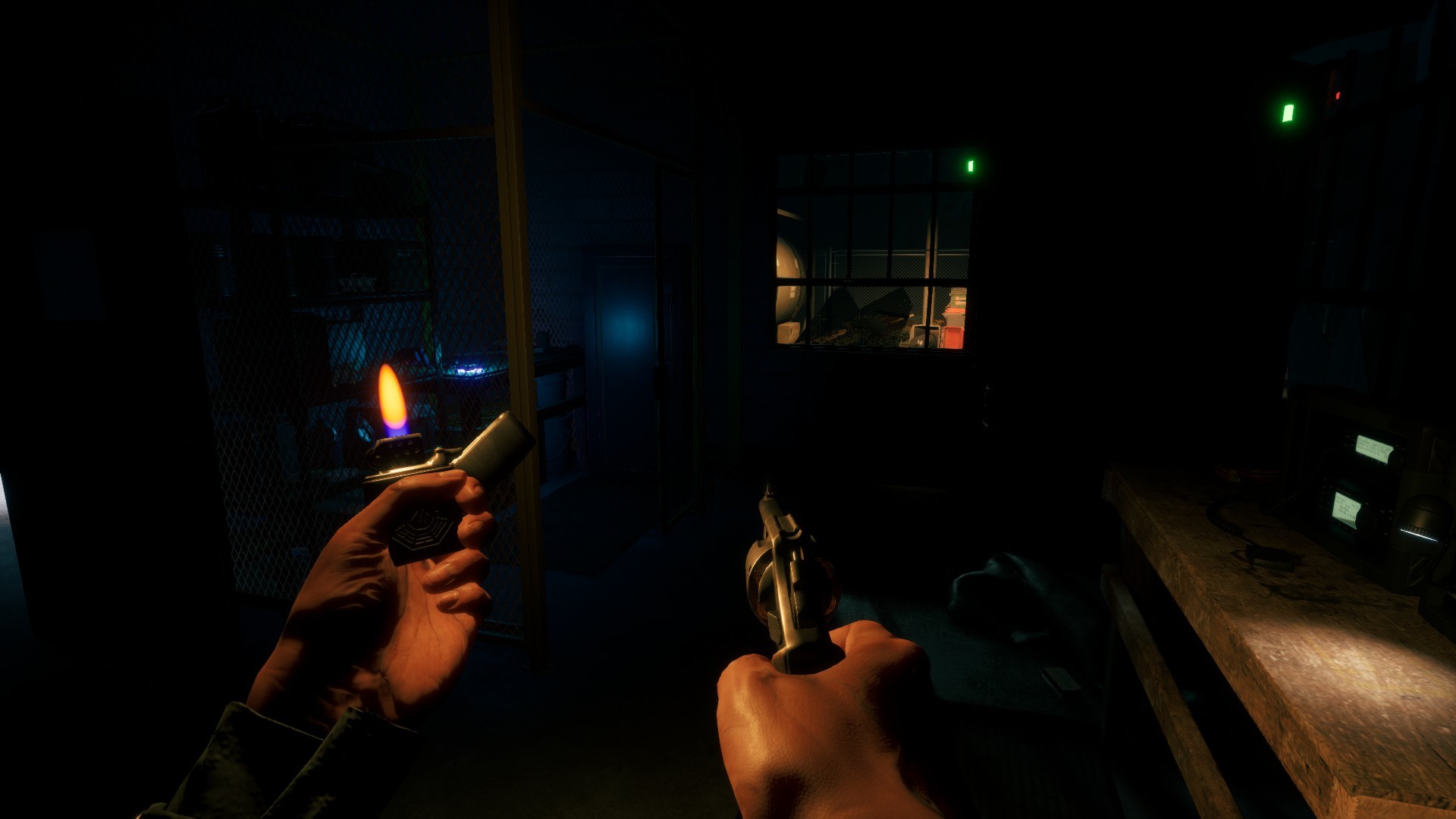 Popular Source engine mod No More Room in Hell could see its sequel releasing very soon, at least for early access. It recently received an official Steam page with the release date listed as “coming soon.” The current plan is to remain in early access for “about one year,” though developer Lever Games noted that many of its features are already complete.

The current goal is to add more maps and game modes along with constant optimization, both graphically and network-wise. When the early access version lands, there will be maps like Brooklyn Heights and Night of the Living Dead available. New weapons, from firearms to throwables and melee weapons, will also be added along with cosmetics.

Zombies will also be improved to have better navigation, new abilities and behaviors, and even some randomness to their wardrobes. How feature-packed and optimized the early access version will be remains to be seen. But with how popular its 2011 predecessor provided to be, No More Room in Hell 2 could perform above expectations. Stay tuned for more details in the meantime.