No Plans For a Sonic Mania Sequel Currently

No Sonic the Enchilada game for you. 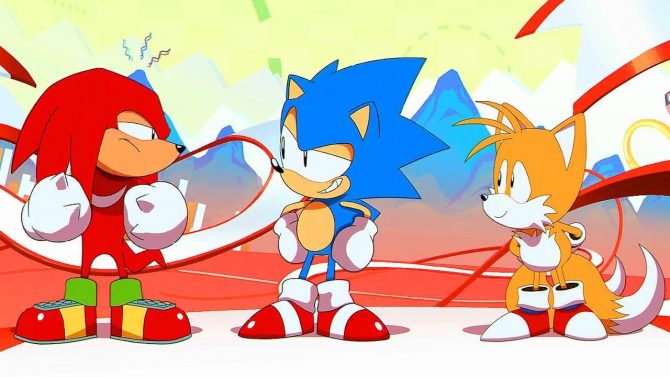 Last year’s Sonic Mania is widely regarded to be the best Sonic game in over 20 years, and a return to form for Sega’s beleaguered mascot. Featuring pitch perfect physics, tight level design, and none of the gimmickry that would go on to plague Sonic games after the 16-bit era, Sonic Mania was a revelation, showing us that games starring the blue hedgehog could in fact still be good.

Sonic Mania did well- it sold over a million copies worldwide, was very well received, and is getting a retail release and DLC soon. But in spite of all of that, Sega, currently, has no plans for a sequel to the game.

“With the release of the physical version in Sonic Mania Plus, it feels like we did everything we could for the Sonic Mania project,” Sonic series producer Takashi Iizuka said to Famitsu in an interview (translation by Siliconera) in response to a question about a sequel for the game.

That… to me sounds foolish. Look, to keep the brand relevant, we need good Sonic games, and there hasn’t been a better one than Mania in over 20 years. Hopefully, Izuka is being coy for now to keep the attention on Mania Plus, and a sequel is already in pre-planning stages, at the very least, at Sega.