No Promises, But Blizzard Are ‘Working Hard’ To Get You Diablo 3 Before The Year’s End 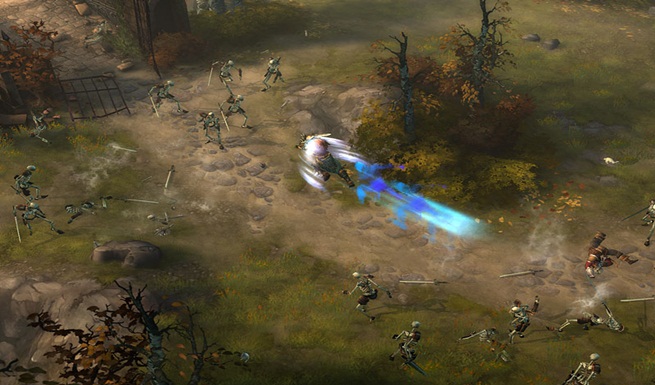 Yeah, yeah, yeah you say. We’ve heard it all before. Activision’s recent Blizzard earning release features the following disheartening disclaimer: “Since Blizzard Entertainment has not confirmed a launch date for its next global release, the company’s calendar year outlook at this time does not include a new game from Blizzard in 2011.” Blizzard co-founder Mike Morhaime has added though that “We are still working hard to ship the game before the end of the year; however, we’re not ready to commit to a release date at this time.”  He went on “Diablo 3 is still on track to go into external beta testing later this quarter. We are very much looking forward to getting the beta into the hands of our players and collecting their feedback for the final phase of development… We’ll know more when we hit beta and we’ll know more when we put some of these new systems into test. It’s a brand new infrastructure, with a lot of complex moving parts.”

I swear, if they bring out another WOW expansion before this game…