No PSP Phone… Rumours Are Put To Rest By Sony 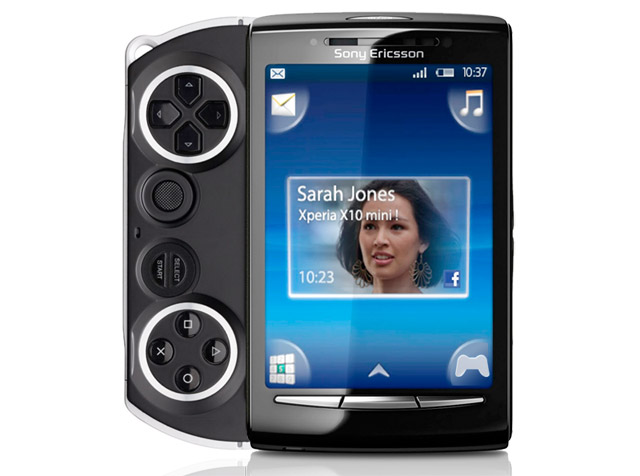 Remember how an EndGadget report speculated that Sony Ericsson was working on a new PSP Phone, and that it would be out in October? We brought you the new as well. The Phone was reportedly said to be built on Google’s Android 3.0, and was supposed to have a “long touch pad” instead of the typical PSP analog nub- the rest of the buttons were supposed to be as they are in the PSP.

Well, it turns out we were all mistaken. In an interview with Seattle Times, senior vice president of marketing at Sony Computer Entertainment America Peter Dille said, “No new mobile launches this year.” Not how he says this year. Probably it’ll be out next year.

“Our strategy is to maintain the PlayStation brand on Sony devices and provide experiences that are exclusive and proprietary,” he concluded.

Who knows… might be a PSP2 at TGS? Let’s keep our fingers crossed.