The action-adventure title is out tomorrow for PC and consoles. 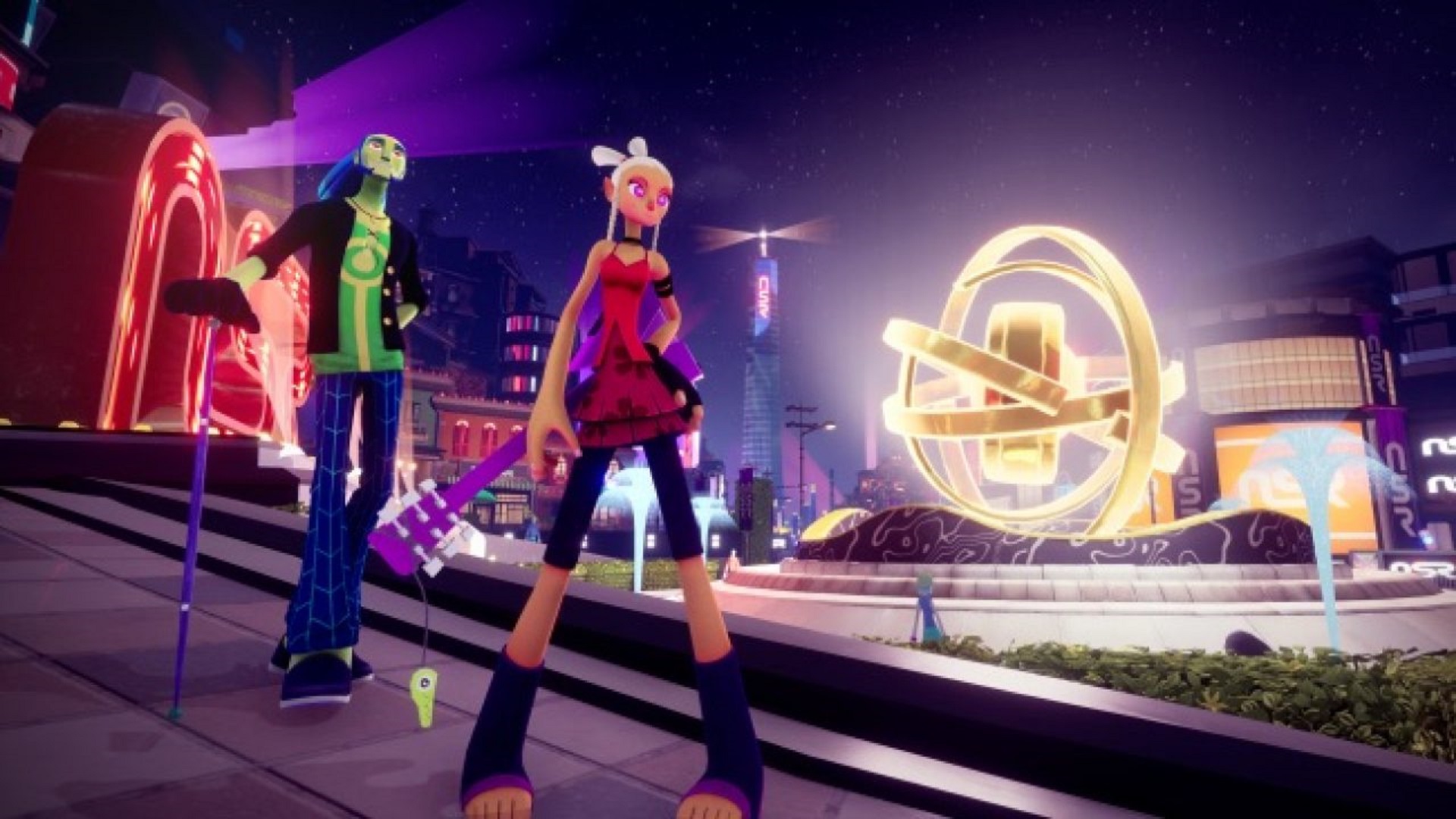 Metronomik’s musical action-adventure game, No Straight Roads, launches imminently, and to celebrate its release, the developers have put out a new launch trailer for the game, which you can view below.

Led by game director Wan Hazmer (lead game designer on Final Fantasy 15) and creative director Daim Dziauddin (concept artist on Street Fighter 5), No Straight Roads sees players stepping into the shoes of indie rock duo Zuke and Mayday, who fight to free the Vinyl City from the corrupt reign of an evil EDM empire. The game promises musical rhythm-based combat, a variety of boss fights, extensive progression, and more. The trailer below highlights the game’s vibrant aesthetic particularly well- make sure to check it out.

No Straight Roads will launch tomorrow, August 25, for the PS4, Xbox One, Nintendo Switch, and PC. On PC, it will be exclusive to the Epic Games Store. You can get more details on the game via our interview with game director Wan Hazmer through here.