Start a rock band and end the EDM empire. 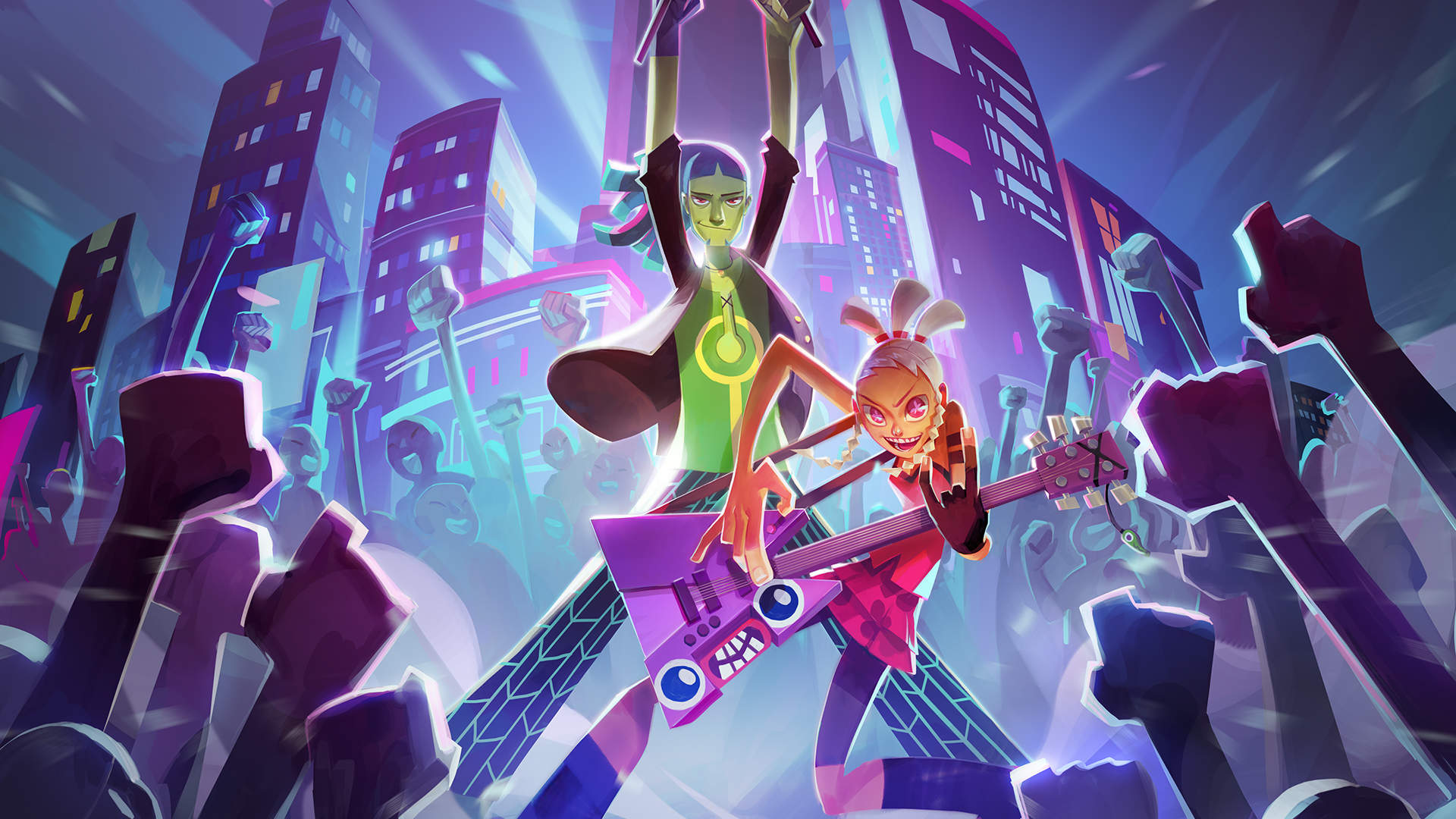 Metronomik’s upcoming action-adventure title No Straight Roads is a game that many are quite curious about, thanks to its vibrant aesthetic and its musical premise, especially with Final Fantasy 15’s lead game designer Wan Hazmer and Street Fighter 5’s concept artist Daim Dziauddin serving as game director and creative director on the project respectively.

To give you a clearer idea of what exactly the game is about, the developers have released a new trailer that explains the game’s combat, its musical premise, its setting, the boss fights, and more. Set in the fictional Vinyl City, players take control of an indie rock duo, the energetic guitarist Zuke and the cool-headed drummer Mayday, as they fight against the evil EDM empire controlling the city.

The combat is a mix of action and rhythm-based gameplay, with players having to attack and dodge attacks to the beat of the game’s music. Players will be going up against several EDM musicians that will serve as the game’s bosses as they slowly retake the city, while several progression elements are also explained in the trailer. Take a look below.

No Straight Roads is due out on August 25 for the PS4, Xbox One, Nintendo Switch, and PC. You can get more details on the game in our recent interview with game director Wan Hazmer through here.