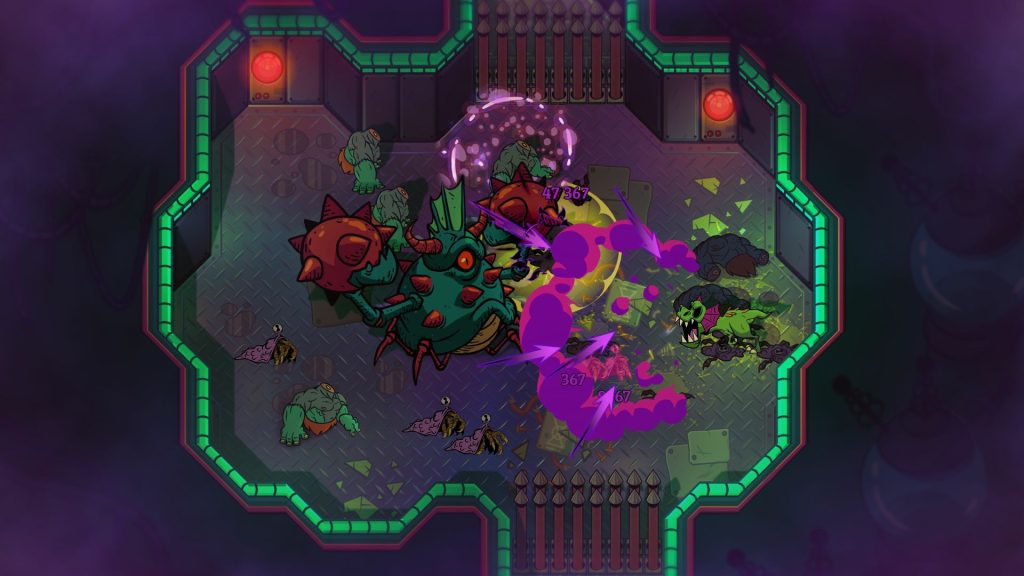 Drinkbox Studios’ action RPG Nobody Saves the World celebrates its first anniversary, having released on January 18th 2022. In honor of the occasion, the developer has dropped a free new update – the Impossible Dungeon – adding an “endless” dungeon for players to scour and a new form.

Magic Jimmy’s Impossible Dungeon is found in Alchemist’s Gorge and challenges players to complete challenges across an endless number of floors. The clock is ticking, but if you perform well, the new Dinosaur form becomes unlocked. In addition to unique abilities and quests, it’s usable throughout the base game.

The dungeon also doles out tickets to build a massive statue of all the forms (which becomes more intricate overtime). The base game is currently 40 percent off on PC via Steam until January 25th, so it may be worth picking up.

Nobody Saves the World is available for PC, Xbox One, Xbox Series X/S, PS5, PS4, and Nintendo Switch.