Nobody Saves the World Trailer Showcases Co-op and Skill Combinations

Drinkbox Studios reveals some of the ways that players can team up and synergize different Forms to execute hordes of foes. 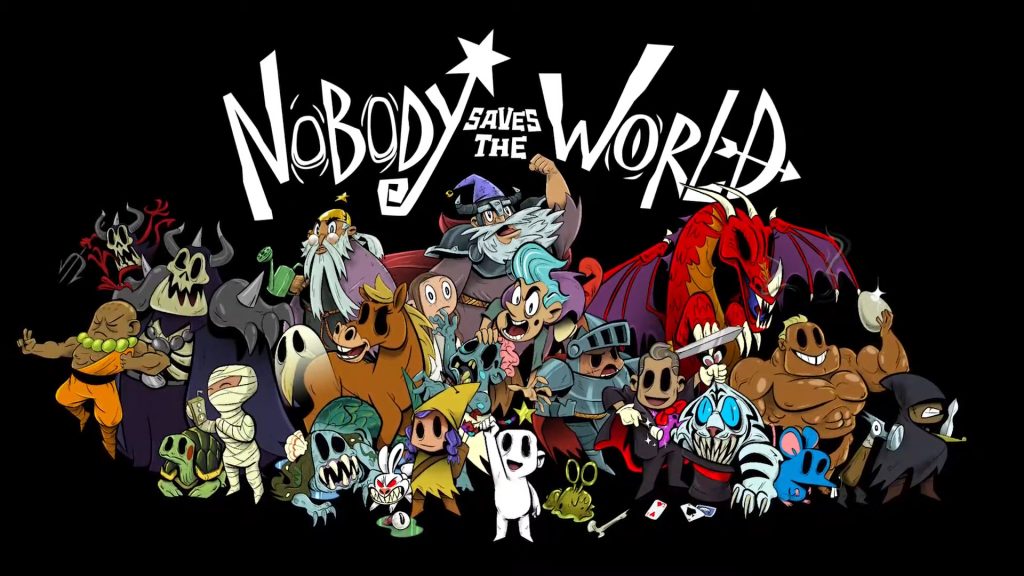 Rogue-lite dungeon crawlers are fairly common these days but Nobody Saves the World by Drinkbox Studios (of Guacamelee fame) is doing things a bit differently. Releasing in early 2022, the title sees players assuming different Forms, each with their own unique abilities which can be mixed and matched. So what happens if you throw in co-op as well?

In a new video, the development showcases how different Forms and abilities can synergize for some truly powerful builds. For example, one player as the Horse Form could poison foes with an ability while the second in the Rat Form detonates that poison for massive damage. Additional perks can then be unlocked to reduce the cooldown on the detonation. Of course, this is just one example of what players will be capable of.

As you complete quests (which are essentially objectives), you’ll discover new Forms and abilities to play with. Dungeons will become tougher over time though so you’ll need to improvise accordingly. Nobody Saves the World is currently in development for Xbox One, Xbox Series X/S, and PC.