Nomura reveals some new information on Versus XIII

Posted By Kartik Mudgal | On 18th, Jan. 2012 Under News | Follow This Author @KartikMdgl 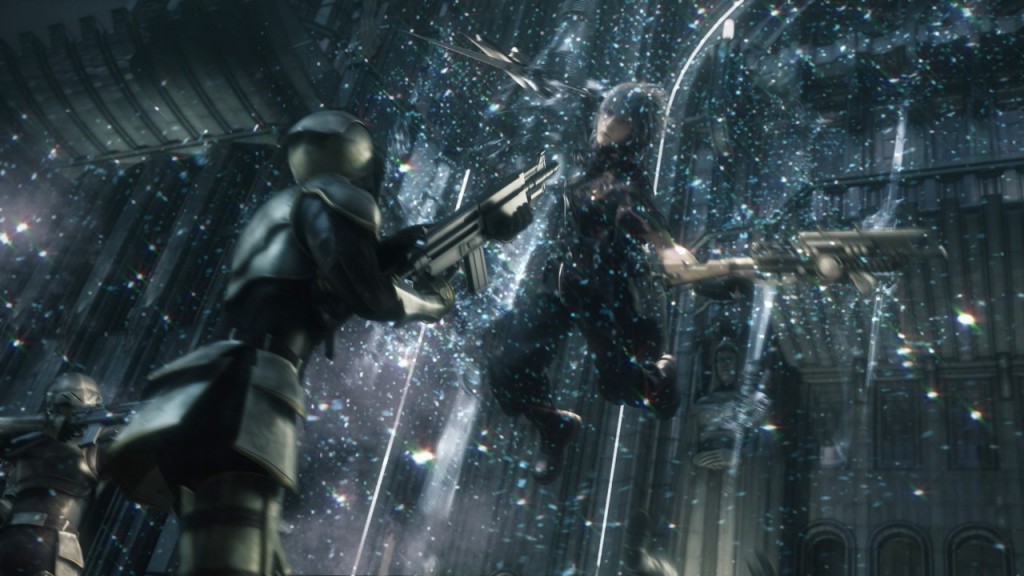 Tetsuya Nomura, lead character designer of Final Fantasy: Versus XIII was interviewed by Famitsu, and he revealed some new information on the game. Now you and I have a definition of what is “new”, and considering I absolutely know jack about Versus XIII, even fluff talk seems like new news to me.

Nomura said that the visual expression capabilities has been improved from the last trailer shown. Next time they show the game it will be running on the PlayStation 3 or the *cough* Xbox 360, or both. Who knows?