Notch Wins Interim Injuction against Bethesda! Can use the name “Scrolls” 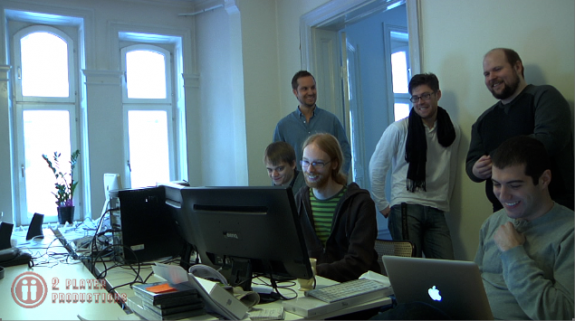 Chalk one up for the little guy. Mojang has won an interim injunction against Bethesda and can use the name “scrolls” in their game. Of course, it is temporary and Bethesda can appeal the injunction but for now, Notch is the winner and he seems pretty happy about it.

In case, you don’t know what an interim injunction is, read the description below.

The purpose of a temporary injunction is to maintain the status quo and prevent irreparable damage or change before the legal questions are determined. 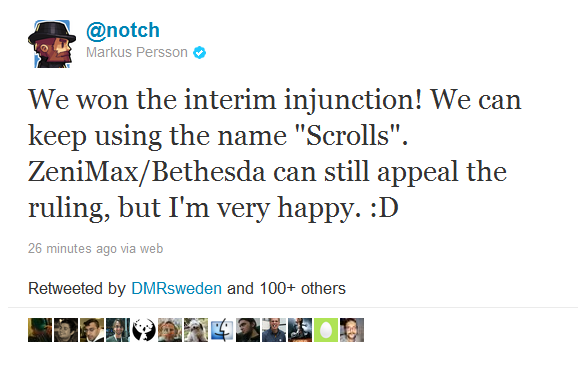