No Man's Sky and Deus Ex contributed to increased spending. 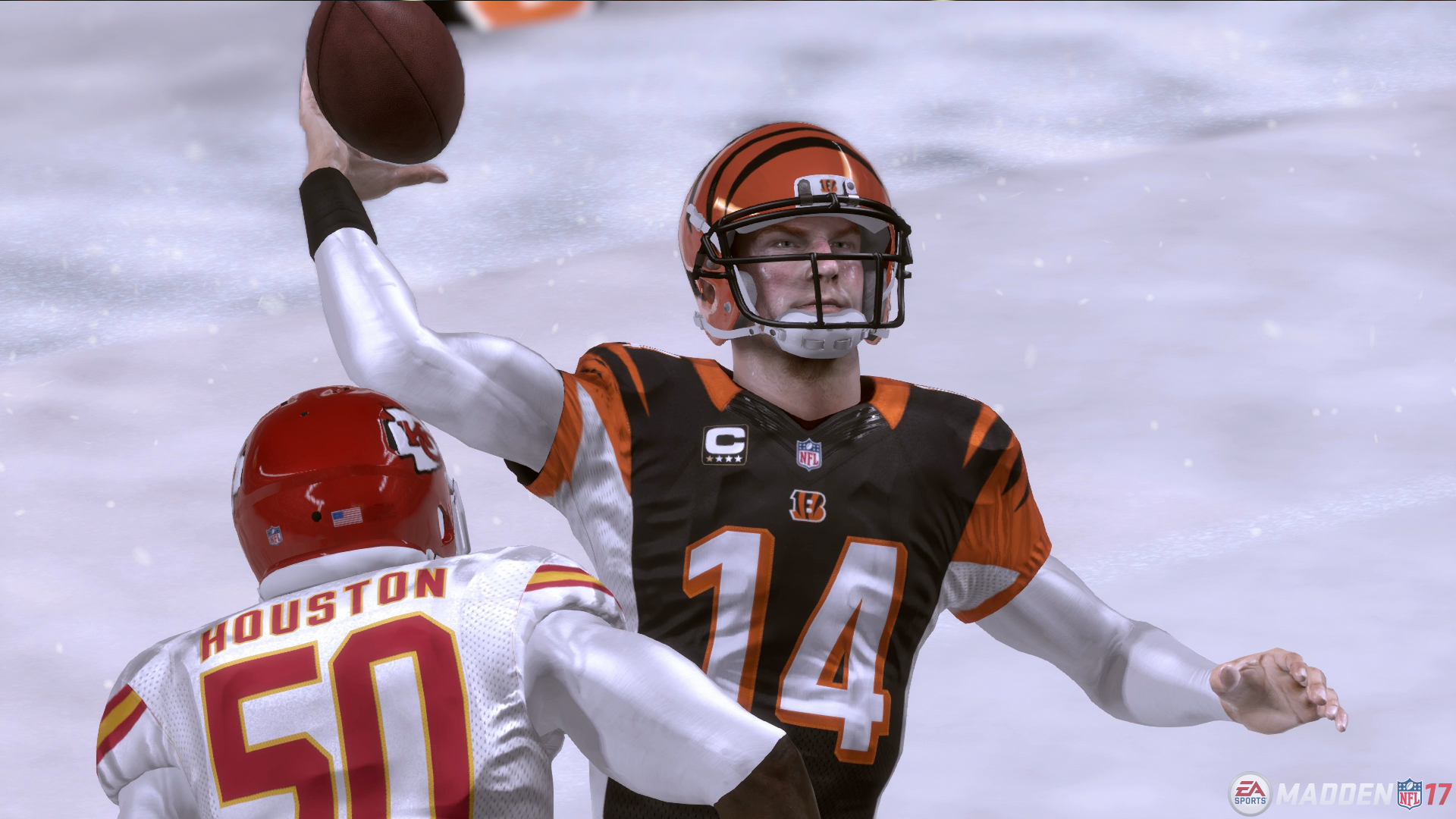 The top selling games in the United States for August 2016 were revealed courtesy of The NPD Group. Madden NFL 17 led the pack but No Man’s Sky and Deus Ex: Mankind Divided also had strong sales.

In fact, according to NPD analyst Sam Naji, spending rose by 9 percent year over year thanks to Deus Ex and No Man’s Sky. The new games managed to sell three times the number of copies as those in August 2015 and that’s not including digital sales for No Man’s Sky.

However, as Naji pointed out, “Madden NFL 17 was the top-selling game for the month. However, there was a three percent decline in spending compared to last August release of Madden NFL 16.”

Grand Theft Auto 5 fell to fourth place while Overwatch was in fifth, again with PC sales on Battle.net not being accounted for. Rainbow Six Siege, Call of Duty: Black Ops 3, Lego Star Wars: The Force Awakens, Minecraft and Destiny: The Taken King contributed to the remaining top ten.