During its recent earnings call, Nvidia CEO Jen-Hsun Huang has stated that graphics cards should cost as much as a current-gen gaming console. 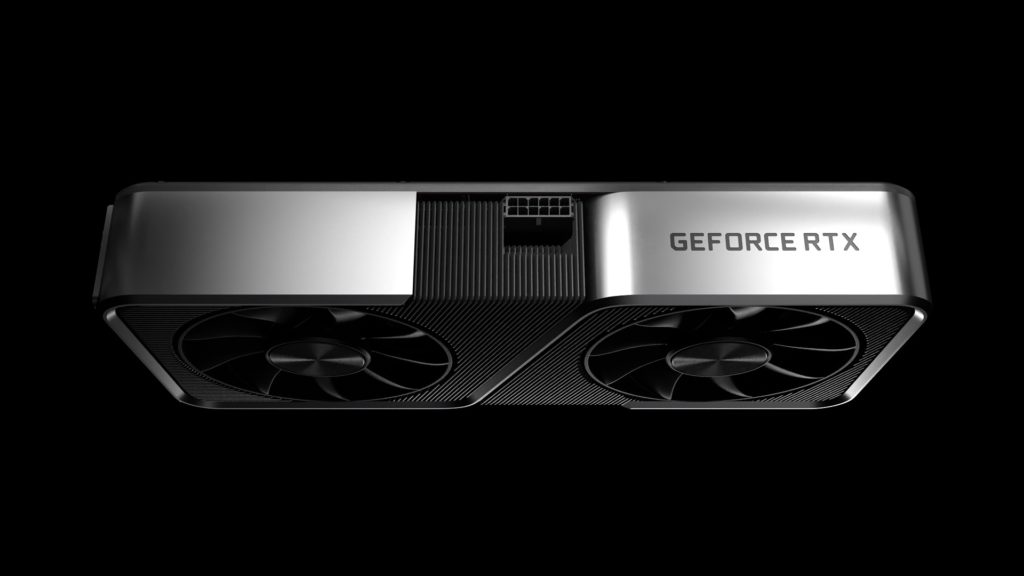 Nvidia CEO Jen-Hsun Huang has revealed that the company believes that a graphics card should cost as much as a current-gen gaming console. Huang made the statement during a recent earnings call for Nvidia’s Q2 2023.

“We’ve always believed that the ASP [average selling price] of GeForce should drift towards the average selling price of a game console,” said Huang during the earnings call. “And so it should be something along the lines of $500 or so roughly at this time.”

The belief comes from the idea that, according to Huang, “GeForce is essentially a game console inside your PC.”

Huang made the statement in response to a question about how the lack of of the “crypto tightening tactic” will affect graphics card prices going forward; essentially what the recent crash in cryptocurrency means for Nvidia’s GPU sales.

“I would say that without crypto dynamic the mix would go down,” said Huang. “However, the overall trend long term, the ASP is drifting up.”

How this will affect the pricing of Nvidia’s graphics cards going forward is still currently unknown, but it is worth noting that Huang’s statements ignore the fact that a gaming PC typically has more parts in it than just a single graphics card.