Although not a GPU dedicated to gaming, the Titan V outperforms the high-end 1080 Ti but is also significantly more expensive. 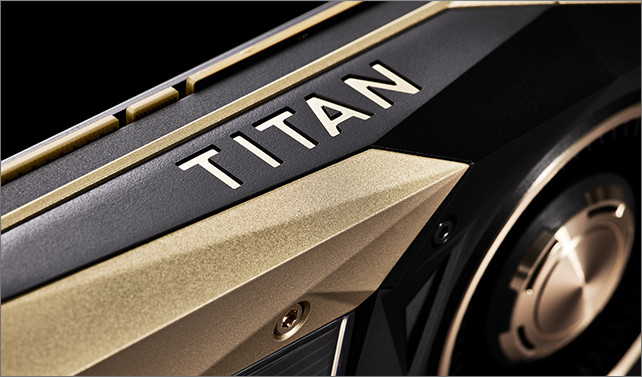 NVIDIA has released their first consumer grade graphics card based on their new Volta architecture, the Titan V. Priced at $2999, it is a card that is meant to be used primarily for AI and scientific simulation processing. Although this GPU is not meant for gaming, it still runs most modern titles significantly better than the 1080 Ti. We’ve now received the first benchmarks that have been shared by a Redditor.

Keep in mind that these benchmarks aren’t official but it showcases the Titan V tested with  Ashes of the Singularity, Gears of War 4 and UNIGINE’s Superposition benchmark tool. As can be expected of the most powerful GPU in the world right now, it runs these games quite well  running Gears of War4 on Ultra settings at 1440p and managing an average of 158fps. At similar settings, it pushed 88 fps in Ashes of the Singularity.

It should be exciting to see what NVIDIA’s next high-end card dedicated for gaming will be like since the Titan V itself performs so well. You can check out below screenshots of the benchmark results as well as the aforementioned graph. 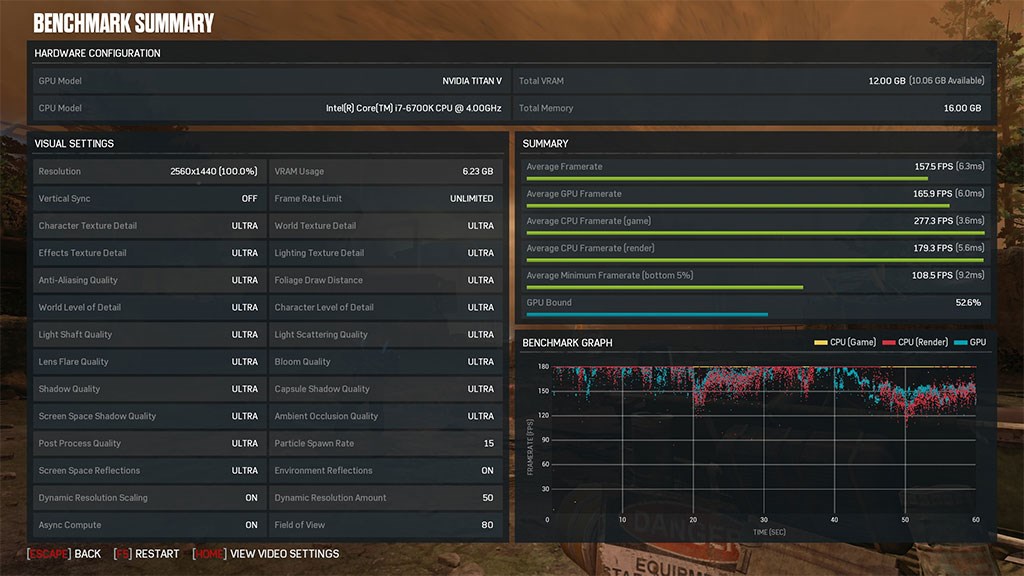 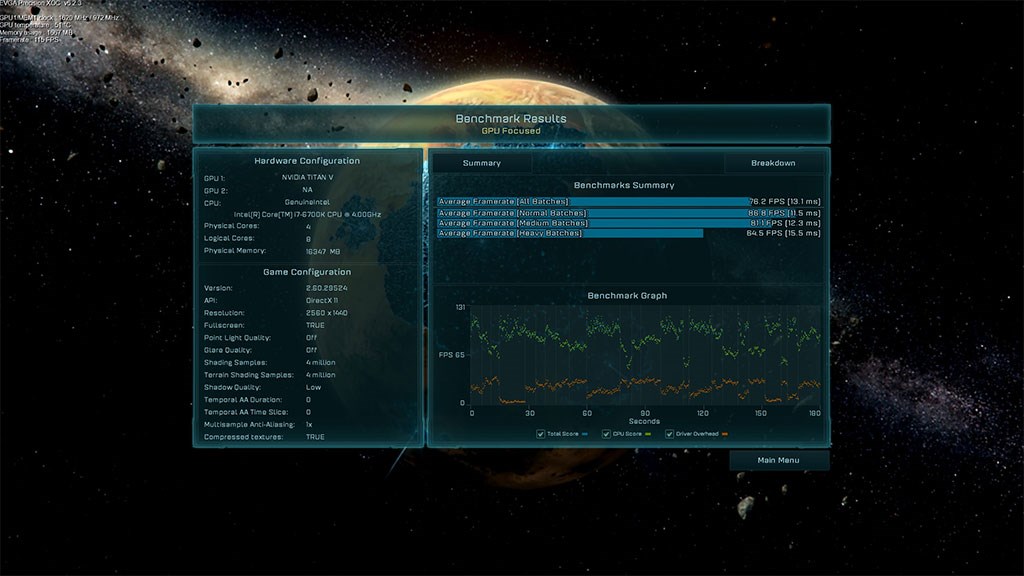 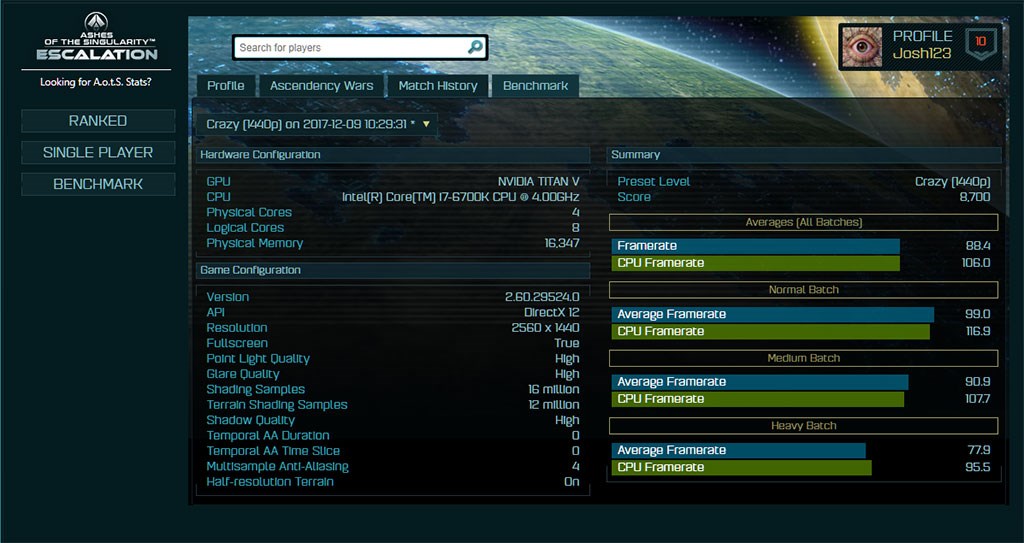 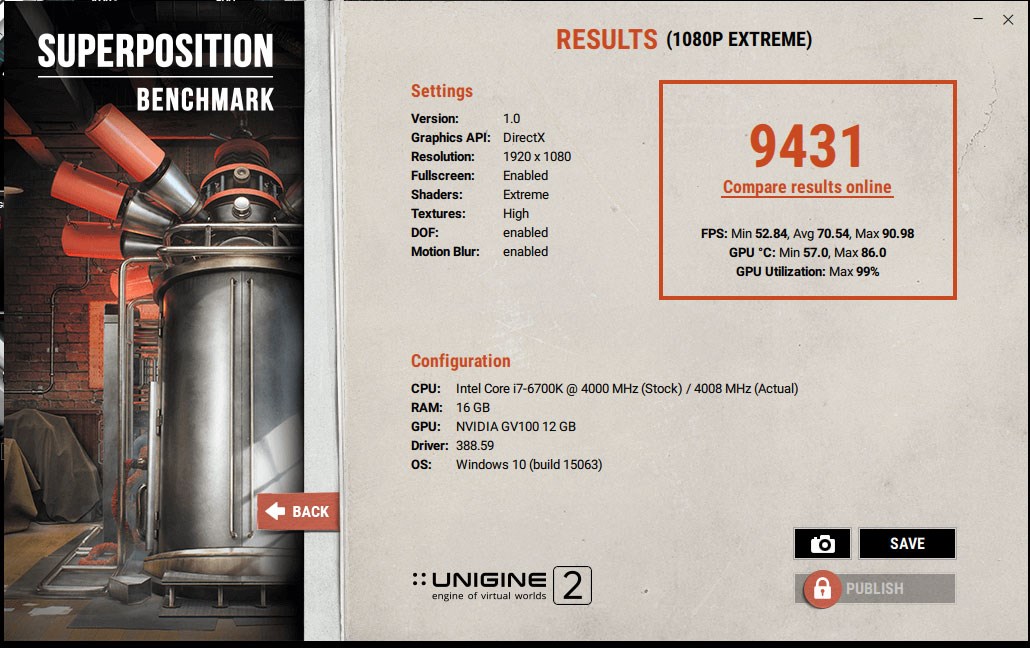 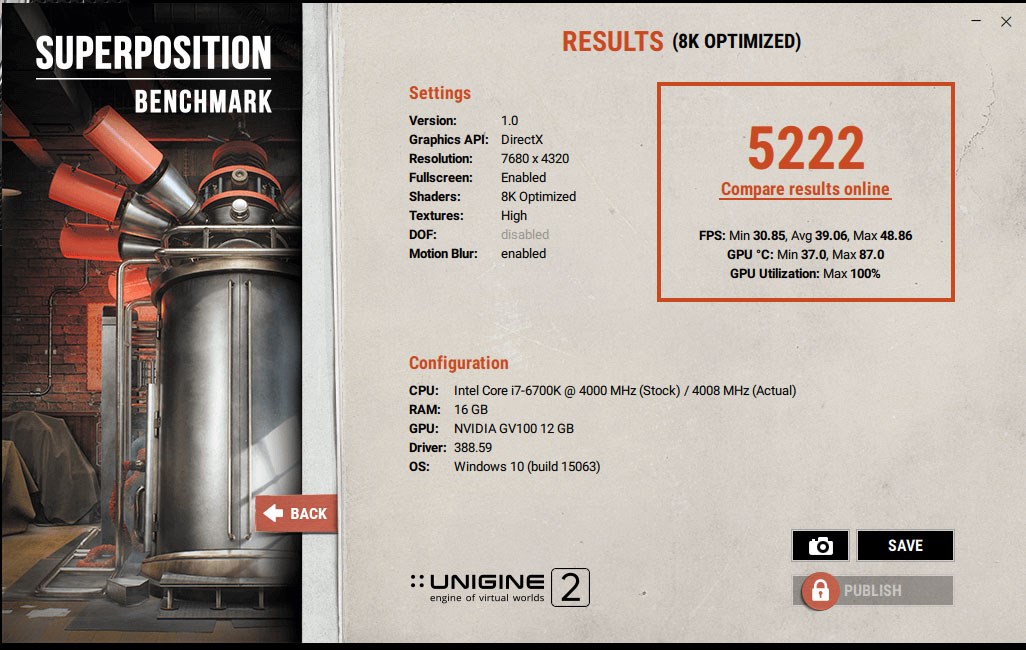