More praise for that SSD. 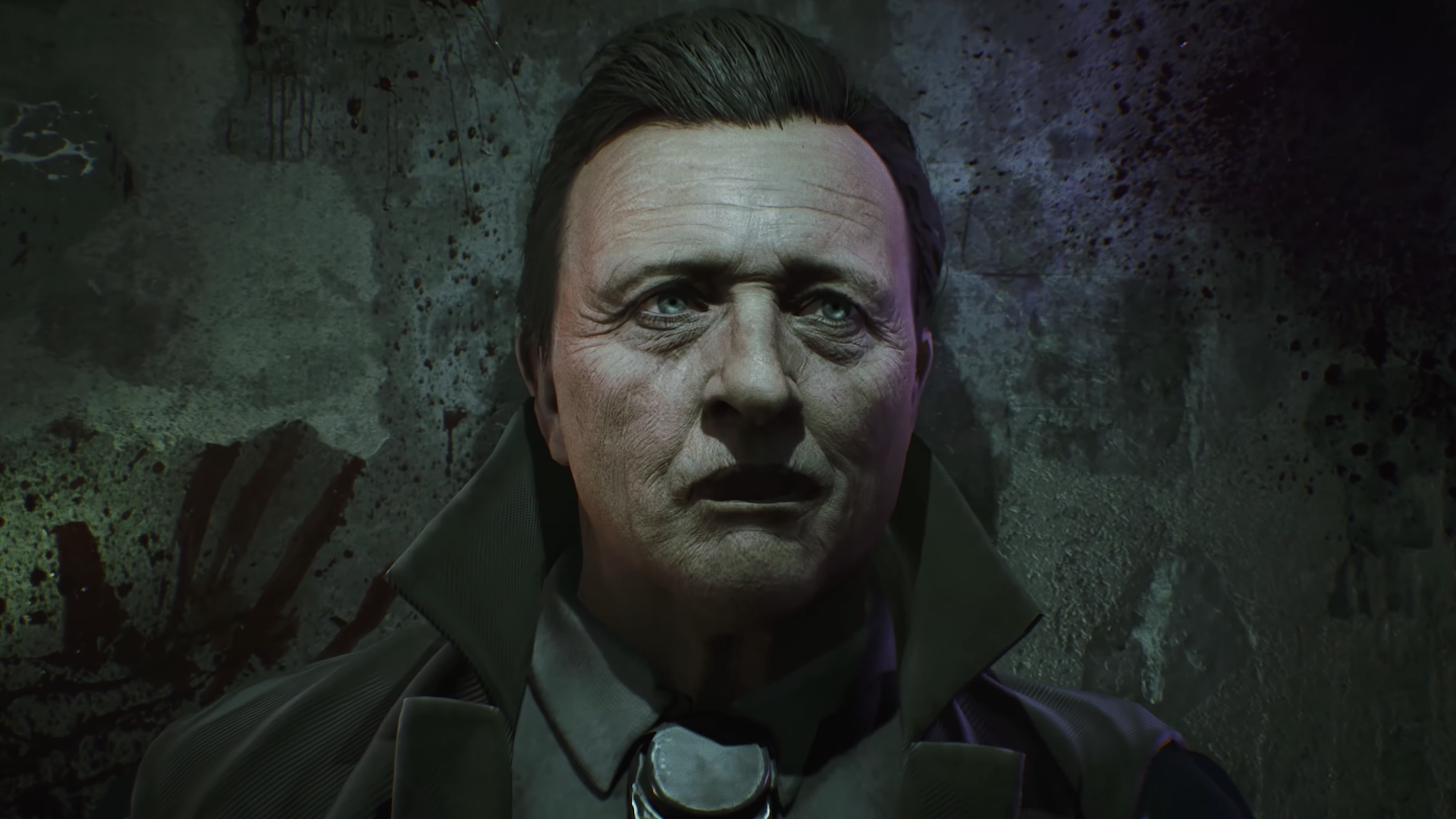 When it comes to the next generation consoles, one feature that constantly comes up is that of the SSD that both new systems will sport. The PS5’s custom SSD has garnered massive praise, but there has been a fair amount of praise thrown to the one in the Xbox Series X as well. One of the most notable and noticeable things for the average player is the promise of much less loading, and it seems one team is pretty on board with that idea.

In an interview with USGamer, some members of Bloober Team working on Observer: System Redux, a remaster of a game released this gen and one of the first titles to be confirmed for the upcoming consoles. Both of them signaled that the reduced loading was definitely something to expect. Producer Szymon Erdmanski said that the new version of the game had such reduced loading, he didn’t think most people would even notice.

“As for the loading times, they are now significantly reduced to the point where most players shouldn’t notice any,” he said. “We’re still optimizing the game so I’m not ready to say there will be no noticeable loadings at all, but this is where we are headed.”

Lukasz Hacura elaborated on that point, by saying there is usually tricks used to masked the loading, or streaming in the case of this game, like how a door opens at a slow pace. Those tricks are no longer needed from what he’s seen working with the new SSDs.

“When it comes to Observer it’s all about streaming, because we don’t have loading scenes per se,” he says. “You might think of Observer as a game that’s indoors and closed-off, but actually it’s constructed in an open-world manner. So, you can go anywhere you want in a building in any order you want.

“For example, when you open up a door you would have a delay between the door actually opening up, and that was streaming done in the background.”

Bloober Team is working on both Observer: System Redux for PS5, Xbox Series X, and PC, as well as The Medium for Xbox Series X and PC. So, they definitely have a decent amount of next-gen experience already.