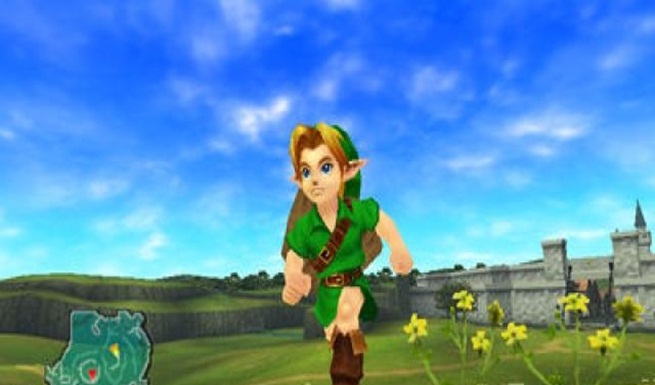 We recently sat down with Rob Saunders, Head of Communications for Nintendo UK and we talked about if the 3DS Ocarina of Time remake will be more of a re-imagining of the original OOT, or a conventional remake.

When we asked what kind of a remake Ocarina of Time 3DS will be, Saunders said, “I think it really depends on what that game looked like first time round.

“Take, for example, Super Mario Bros on the NES. If you were to bring that straight out again today I think a lot of people would scratch their heads. However, with the New Super Mario Bros: You can tweak it, you can update it, you can sharpen it and you can change the character models, the environment. But the core mechanic of that 2D side-scrolling game play remains the same.”

He carried on: “So with some games, like Ocarina, you’ll see a much more ‘faithful’ reproduction but I think with some other games you need to tweak them and bring them into the modern era, so to speak, so it depends on the title.”

In this very interview, Rob told us that Nintendo is already working on a new home console which may include 3D technology.