Archive For ocarina of time Tag 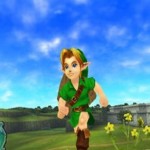 The upcoming 3DS remake of Zelda: Ocarina of Time won't be making the 3DS launch line-up and we've been told it won't see a release until after E3 this year. Yet, despite this, the game is almost ... Read More 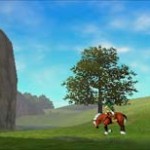