As per ING, a remake of the old N64 masterpiece, The Legend of Zelda: Ocarina of Time- what is, till date, said to be the best game ever created by the majority of serious gamers- has been confirmed to hit the 3DS. Initially, screenshots for OoT were found on the 3DS section in Nintendo’s E3 website.

Soon, these images were pulled off, and later, Nintendo themselves confirmed that Ocarina of Time will be releasing on the 3DS. It won’t just be a tech demo, Nintendo says its a real deal. You can check out the tweet with which they announced OoT for the 3DS here.

Here are the screenshots for the 3DS version of The Legend of Zelda: Ocarina of Time. 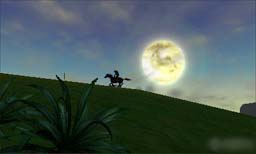 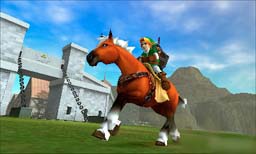 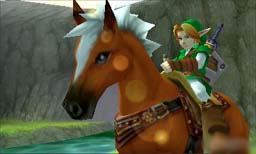 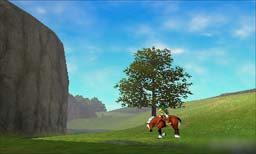 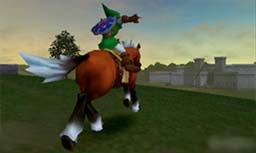 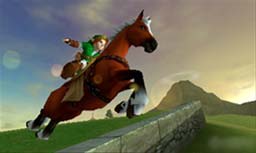 Not much info has been revealed, but we’ll keep you posted. Watch this space for more on this matter as it develops.