Oculus Rift and Touch Should Be Able To Run HTC Vive’s Room Scale, According To Palmer Luckey 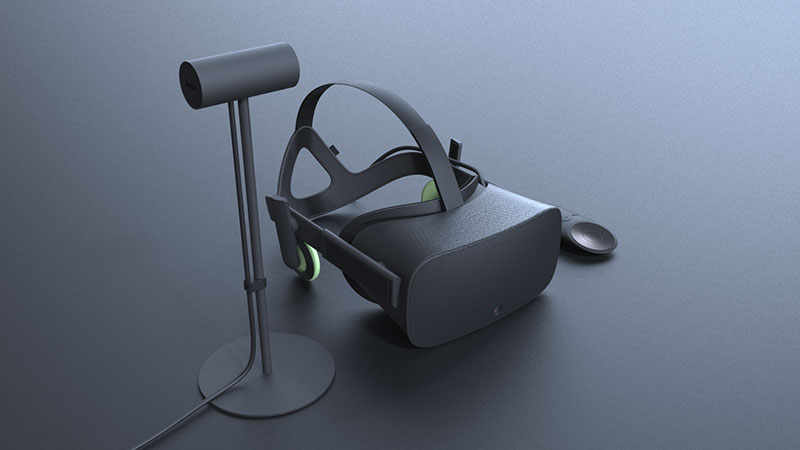 While Oculus Rift has focused on its unique and innovative touch controllers to surmount the problem of control in a virtual 3D space, HTC and Valve have focused on allowing for room scale control via Room Scale Support. However, in a recent AMA on Reddit, Oculus Rift creator and head Palmer Luckey claimed that the Rift headset, in conjunction with the Touch controllers, should be able to run Room Scale Support.

“Impossible to say with certainty until all the final hardware is out there, and game support depends on developers, but generally speaking, yes [it should support Room Scale],” he said.

The hardware he refers to is the Touch controllers, which are not out yet, and seemingly, not even accessible and available to a lot of developers so far- without them being finalized, and without the HTC Vive actually being available yet, it is, of course, hard to make any such assessments or comparisons. Still, knowing that some degree of VR intercompatibility and interoperability may be a thing is good to know.