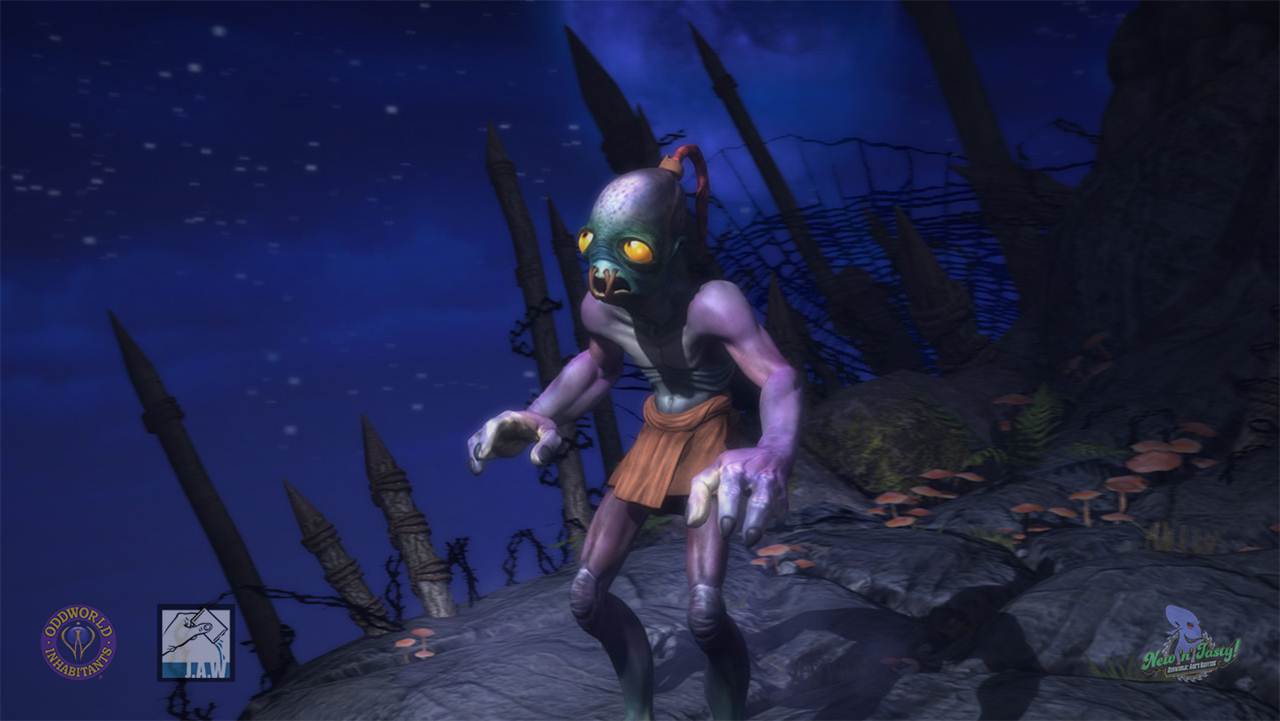 Oddworld: New ‘n’ Tasty, developed by Just Add Water and published by Oddworld Inhabitants, will be coming out very soon. In fact, it’s been announced that a release date will be revealed before E3 2014. This means it’ll be out between now and June 9th when E3 begins, so it seems reasonable that it should come out next month.

The studio has also revealed that it will retail for $29.99 in the US, £19.99 in the UK and €24.99 in Europe. The game will support cross-buy for PS3, PS Vita and PS4, which means you can pick it up for any of the above PlayStation platforms and be able to play it on the others. There will be other announcements for the remaining platforms in the coming weeks.