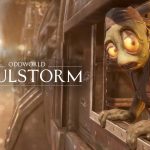 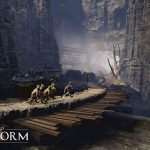 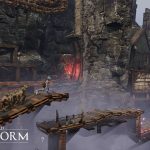 The sidescrolling platformer has received an age rating for Xbox One in Brazil, suggesting that its PlayStation console exclusivity might be coming to an end. 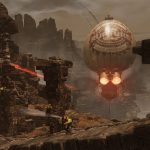 Oddworld: Soulstorm is Out Now for PS4, PS5 and PC

Replay levels for higher scores but expect a tougher challenge.

Oddworld: Soulstorm Will Have Multiple Endings

Save your people to get improved endings.

A ton of Quick Look videos give you a lot for the soon to release title.

Get plenty of hints in the upcoming platformer.

PS4 players won't have to spend additional money when they decide to upgrade to the game's next-gen version.

Minimum and recommended specs revealed for the upcoming platformer.

Save your fellow Mudokons during the mission or watch them die.

Here's what you should know about Abe's upcoming odyssey.

Lead your followers in a revolution of your choosing.