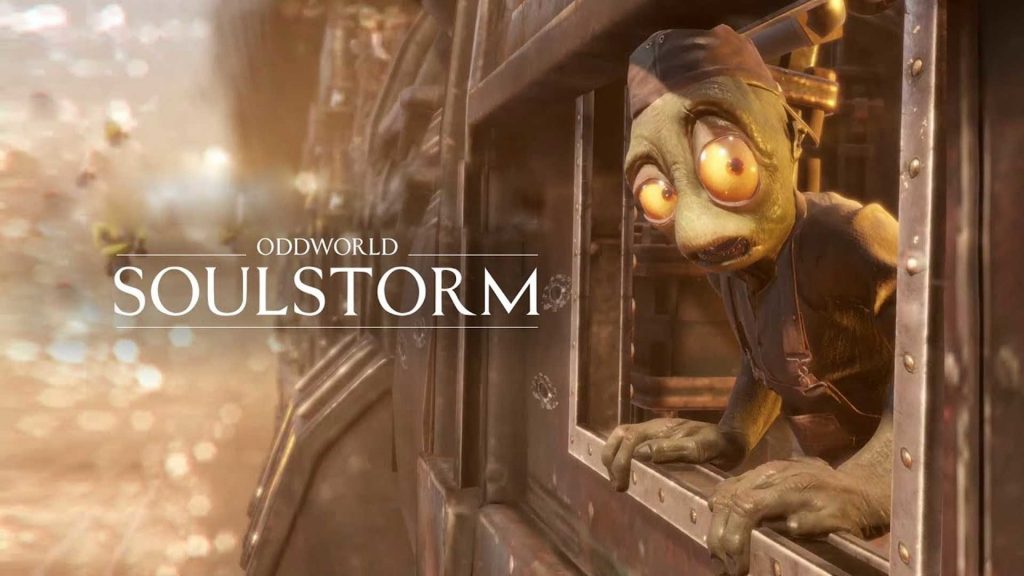 Oddworld: Soulstorm launched as a PlayStation consoles exclusive earlier this year, but more and more it looks like that timed exclusivity period is about to come to an end. Earlier this month, the game was rated for Xbox consoles in Brazil, which was followed a few days later by a similar ESRB classification.

Now, as spotted by Pure Xbox, Greek retailer The Console Club has listed Oddworld: Soulstorm for Xbox One and Xbox Series X/S. The listing mentions a release date of July 6. Though it’s certainly possible that the details on the release date might not be entirely accurate, given the context of previous reports, it seems an Xbox release for the platformer might well be around the corner.

Currently, Oddworld: Soulstorm is available for PS5, PS4, and PC. In our review of the game, we called it “the best and most welcoming game in the series, not to mention the best rounded out one.” You can read our full review through here.