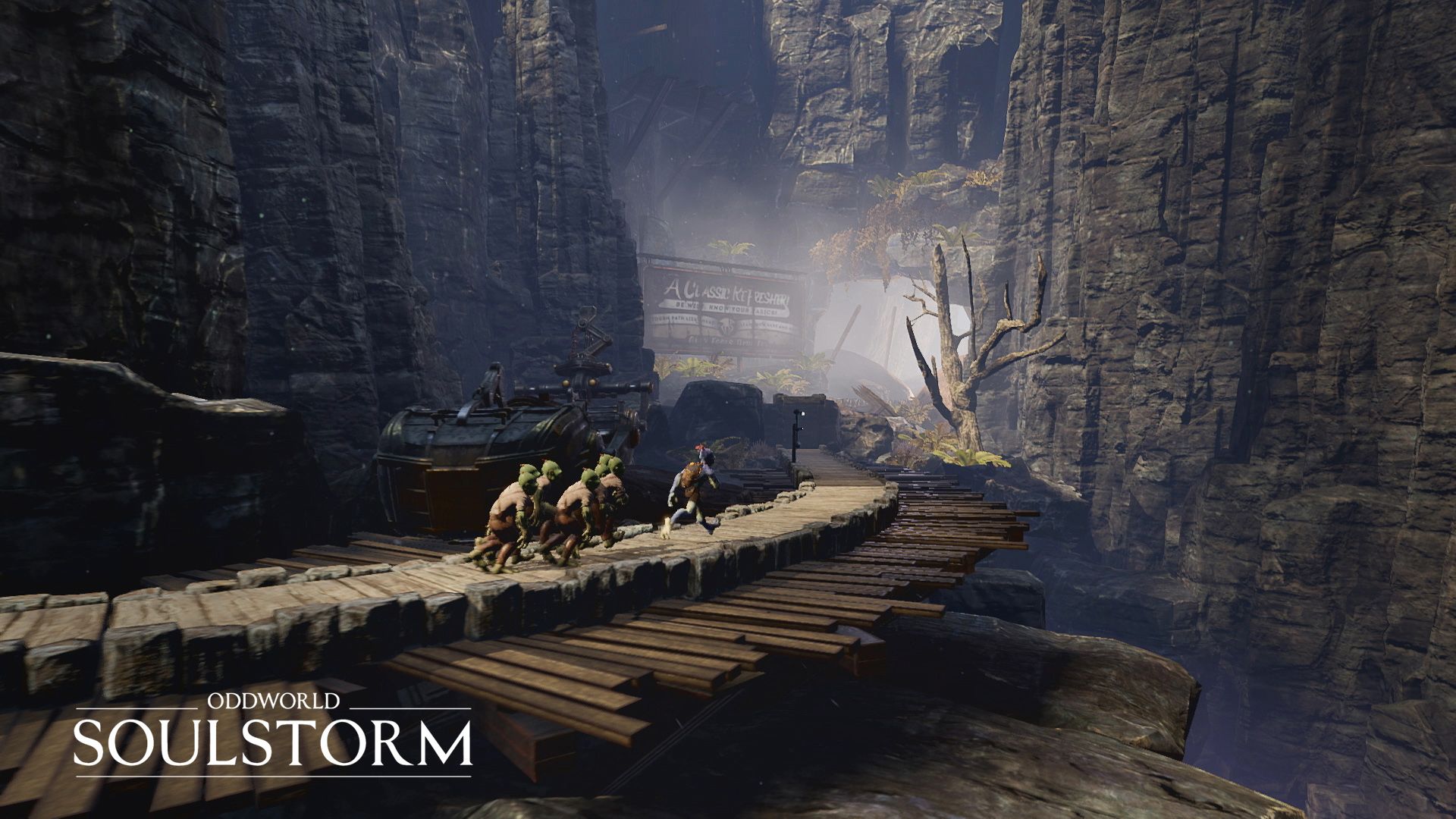 Oddworld: Soulstorm has been a long time coming, and developer Oddworld Inhabitants has been at work on the next chapter in the retelling and reimagining of the series’ story for some time now. It’s finally almost upon us though, and ahead of its imminent release, we’ve been seeing more and more of the game. Recently, we got to see a lot more.

A 12 minute long gameplay video of the upcoming platformer was recently uploaded by IGN, complete with commentary from series creator and the game’s director Lorne Lanning. A brand new level from the game is also shown off, as Abe makes his way through a industrial environment and makes use of the game’s platforming, combat, and crafting mechanics, among other things. Take a look below.

Oddworld: Soulstorm launches for the PS5, PS4, and PC on April 6. PlayStation Plus subscribers will be able to download the game for free throughout all of April.