Oddworld: Soulstorm is Headed to the Nintendo Switch

Oddworld Inhabitants and publisher Microids are bringing the platformer to the Switch and have also unveiled limited and collector's editions. 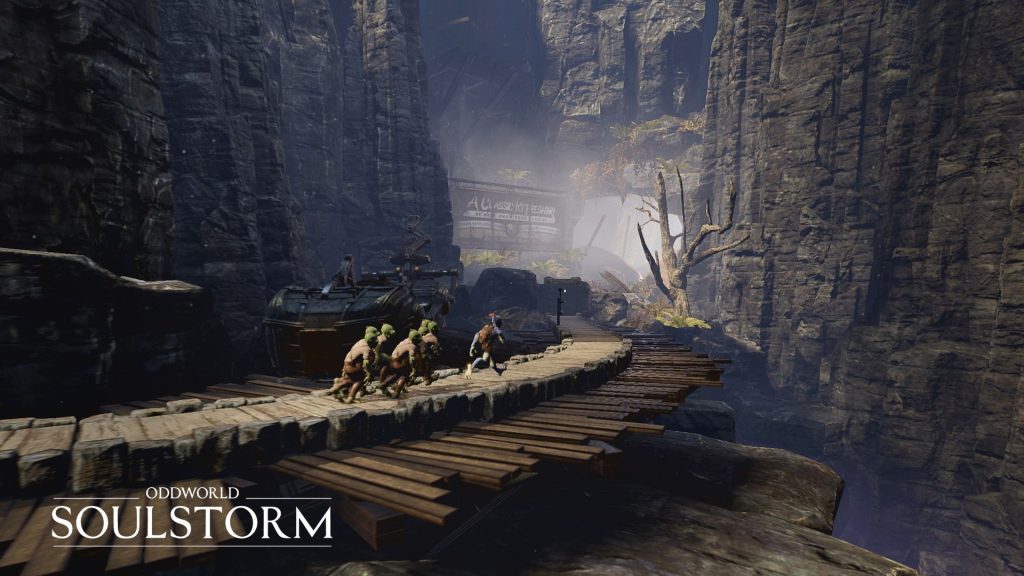 Oddworld: Soulstorm launched for PlayStation and PC in early 2021, which was followed by an Xbox launch later in the year, but in spite of some decent critical reception, the game hasn’t exactly seen a great deal of commercial success. Now, however, developer Oddworld Inhabitants and publisher Microids have announced that the platformer is also finally headed to the Nintendo Switch, and surely, they’ll be hoping for higher sales on the platform.

A new trailer has been released to announce the game’s Switch release, which you can check out below. The game is supposedly “optimized for Nintendo Switch to take advantage of the platform’s unique features”, but there’s no concrete information on what that entails just yet, while a launch date for the Switch release hasn’t been mentioned either.

Microids has, however, unveiled Limited and Collector’s Editions for the game. The former will include a copy of the game itself, a collectible metal case with 24 cartridge slots, and three art prints. The Collector’s Edition, meanwhile, will include all of that, in addition to a unique collector’s box, a 9-inch silver figurine of protagonist Abe, a 160-page artbook, a Mining Company keychain, Mudokon Tribal stickers, and Abe’s hand tattoo. 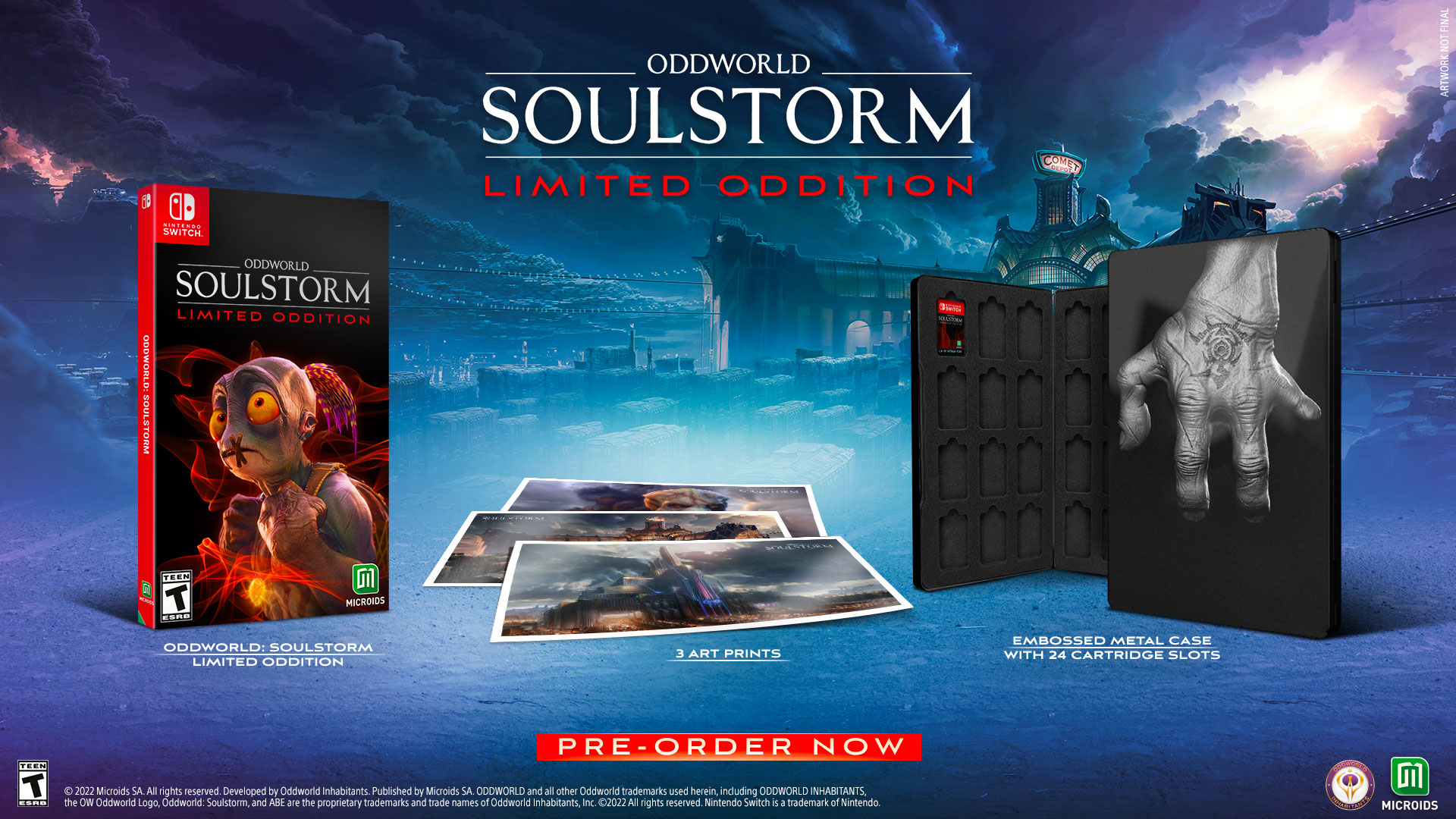 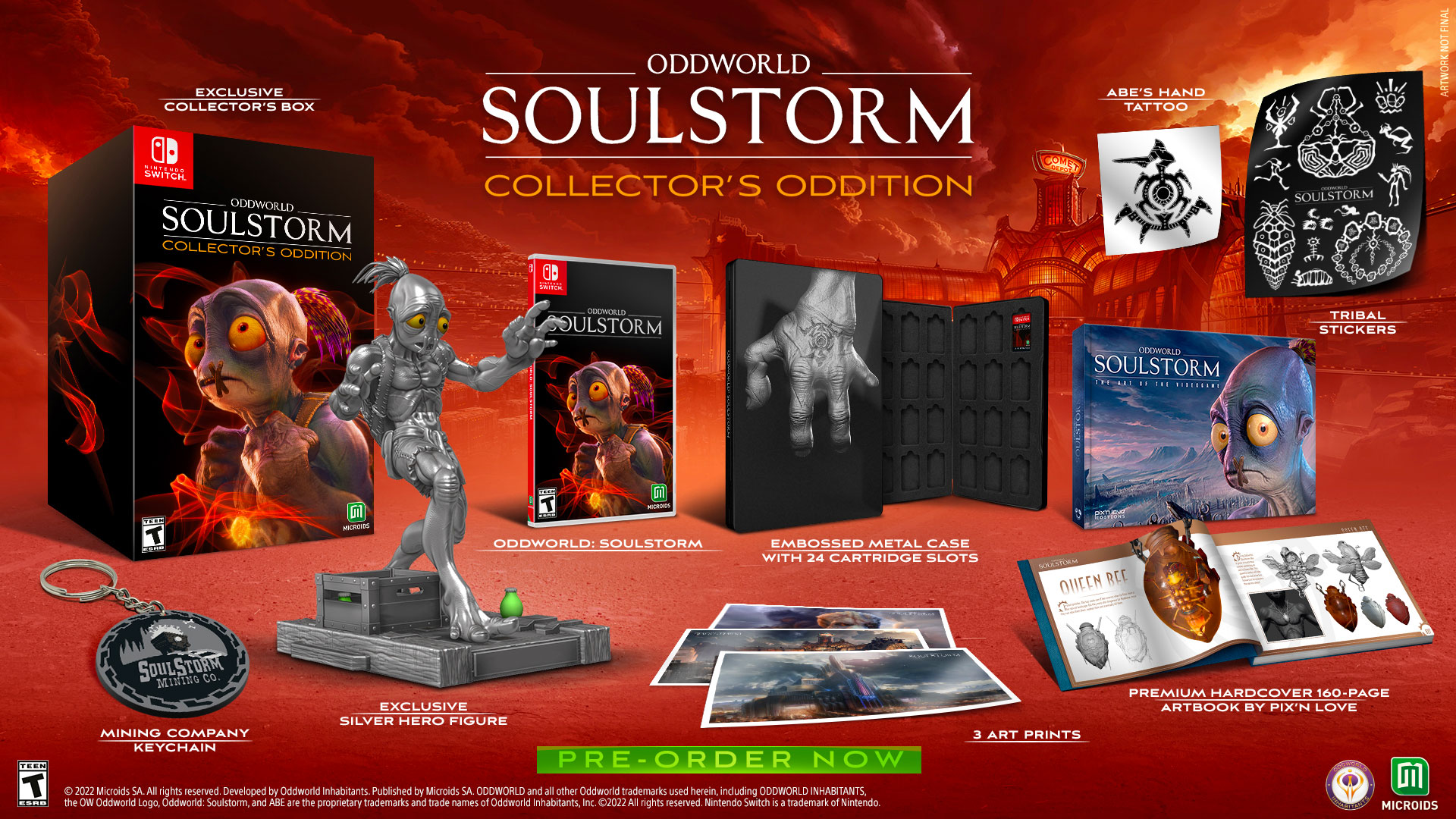