Oddworld: Stranger’s Wrath HD Lands on PS4 and Xbox One This Month

Oddworld Inhabitants has announced Oddworld: Stranger's Wrath HD for the PS4 and Xbox One, with a launch set for later this month. 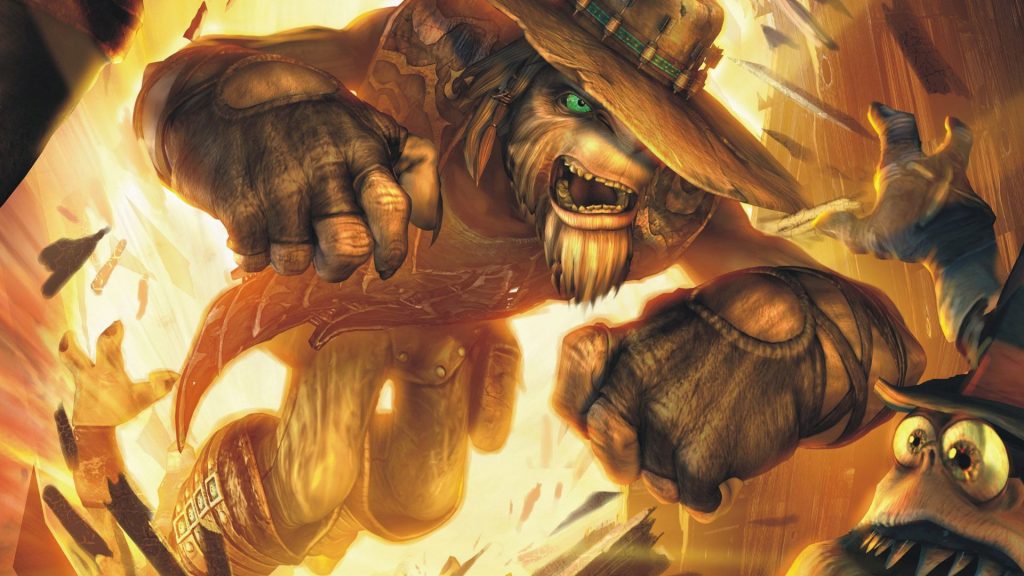 Oddworld Inhabitants’ sequel to the Oddworld platformer series, Soulstorm, has been out for a while, and with the development of the game wrapped up for good, it seems like the developers are now shifting their priorities towards making the previous Oddworld games available to more people.

Stranger’s Wrath, one of their classic games in the series, will finally be making its debut into the PlayStation 4 and Xbox One consoles and getting the high definition treatment that it has previously received on other platforms.

For the uninitiated, Oddworld: Stranger’s Wrath HD has been available for PC and Nintendo Switch users for quite a while, before which it was also available on PS3 and PS Vita- but never made its way to the PlayStation 4 and Xbox One, which is going to change soon. It will be available on both platforms on February 11, and will be priced at $19.99.

Oddworld: Stranger’s Wrath HD follows the journey of the bounty hunter called “Stranger” and uses a hybrid view that allows players to switch between first-person action and third-person exploration, set against a western backdrop with a sci-fi spin on it.