One of the biggest (if not the biggest for some of you die-hard fans) gaming conventions ever is BlizzCon, and in every BlizzCon, there is one of the biggest announcements in gaming, weather its Starcraft, Warcraft (Warcraft 4 anyone?) or Diablo, there is always a surprise, and for those of you who were waiting for the official date for the conference, we have it! 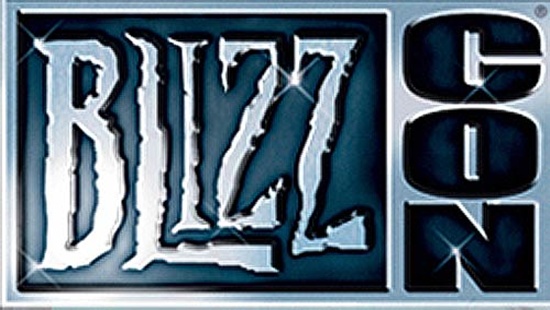 You cannot buy any tickets yet, but I’m sure that  if you  are  a die-hard Blizzard fan you are planning to go to BlizzCon, which means that you will probably know when you can buy the tickets before any one else.