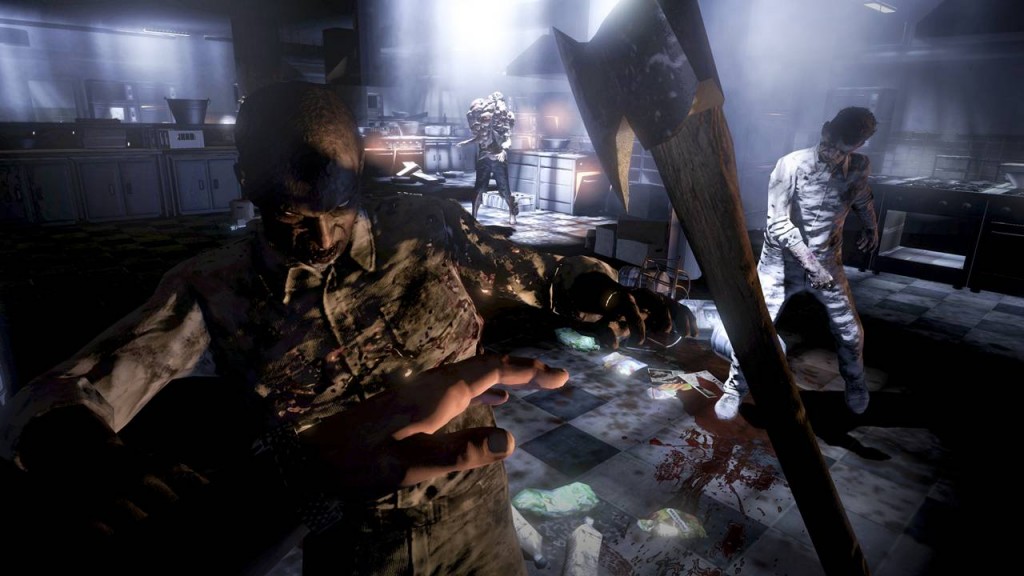 Deep Silver today released a six-page digital comic revealing events that lead to the upcoming Dead Island, which places players in the dead of a the zombie outbreak on a tropical island.

The comic introduces journalist Roger Howard, who has travelled to Banoi (the island) to investigate the illegal exploitation of the island’s resources. During his investigations in the Royal Palms Resort hotel he “discovers a terrible surprise that no one could ever expect.”

The story was created by Marvel Custom Solutions by the creative team of writer William Dailey, along with artists Jorge Lucas, Juan Santacruz, Diego Olmos, Carlos Rodriguez and Sergio Arino. The comic’s cover has been illustrated by Christian Nauck.

The comic was previously only available as a printed limited edition at the recent San Diego ComiCon last July. The Dead Island comic can now also be read digitally here.