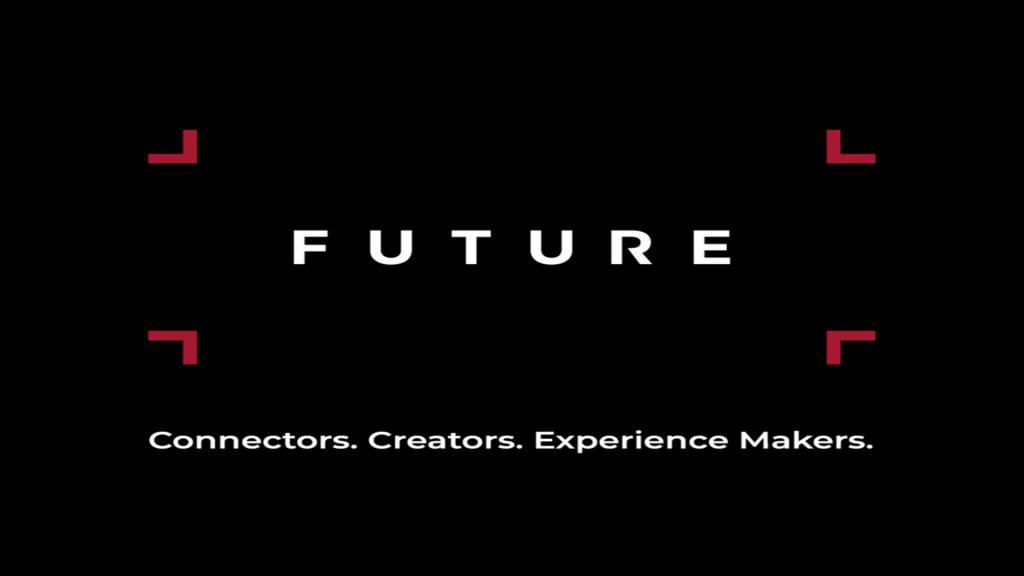 Future Publishing has officially retired its Official PlayStation Magazine UK, ending the last official games magazine after fifteen years of publication. The news went out in a note to subscribers on Friday and was tweeted by Lara Jackson. Future announced that the magazine would be rebranding itself as Play, and would keep the same editorial team. No official reason was given for the change, though there is speculation that Future did not renew its license with Sony.

The rebranding marks the end of the last official games magazine after they started publication 33 years ago. Official Nintendo Magazine was shuttered in October of 2014, the US version of Official PlayStation Magazine closed in 2012 Official Xbox Magazine ceased operations in April of 2020. All of those magazines were also published by Future. Future also owns GamesRadar, PC Gamer, Retro Gamer, and EDGE. The first official games magazine was Nintendo’s own Nintendo Power, which ran from July of 1988 to December 2012.

Official PlayStation Magazine UK’s fifteen-year run was impressive. The magazine’s first issue came out in the winter 2006. For a while, it was the best-selling games magazine in the world. The good news is that this is essentially just a rebranding. The same editorial staff, writers, and designers will be the team behind Play.

Future reaffirmed its commitment to its PlayStation coverage in an email to subscribers, writing “Our aim is for Play to go farther and deeper than ever before into the world of PlayStation gaming. And crucially, it’s made by the same team of writers, editors and designers, with the same deep industry access, quality writing, and pass for all things PlayStation.”