Could it be a new Okami game? 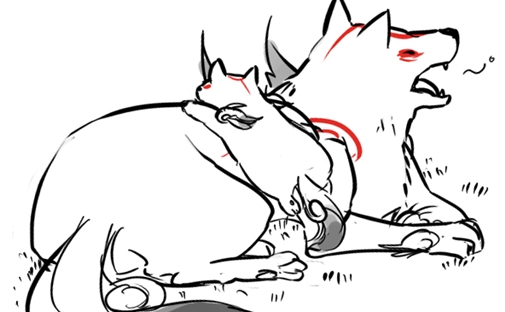 The Okami Japanese Twitter account has tweeted that a new announcement related to the game is coming next week. Will it be a sequel? That probably won’t be announced this way so the only thing seems to be a HD collection or something like that.

But we can’t say for sure what it is, and here’s their translated tweet. If it’s a new Okami game that would be a fantastic thing as such games aren’t made nowadays. This translated tweet hints at something else though.

“Hello, this is Okami news. Sorry I’ve been kind of out of touch lately, but I have the feeling we’ll be able to drop a fresh announcement like WHAM! around the beginning of Golden Week, so please look forward to it. Right now we’re on track with preparations.”

What could the announcement be? Tell us in the comments section below.