Okami HD coming to PS3 and will support Move 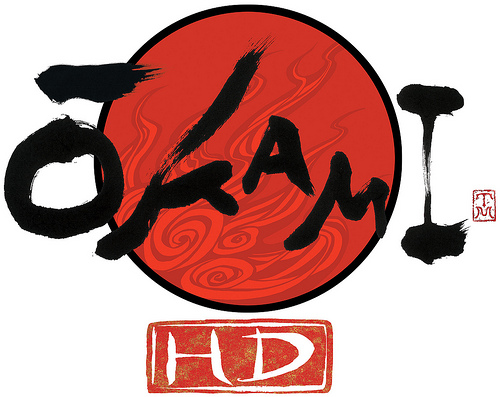 Capcom has announced that Okami HD will be heading to the PS3 and will support the Move controller as well. There were a bunch of rumours floating around about this, but it’s now finally been confirmed. We also have a trailer which showcases the improvement the game has had.

“Okami HD has the player take on the role of Amaterasu, the Japanese sun goddess, who inhabits the form of a wolf. After a tyrannical monster, Orochi, turns the world into a ruined, colorless wasteland, Amaterasu must use her magical abilities to restore the land to its previous glory and defeat the demon in charge of the destruction.”

It also features trophies but which PS3 game doesn’t nowadays? It remains to be seen how the quality is since Capcom botched the Devil May Cry one, but based on the trailer this looks good. Meanwhile watch the trailer below. The game will be released this year exclusively for the system.