Procedurally generated levels, a new art-style and much more revealed. 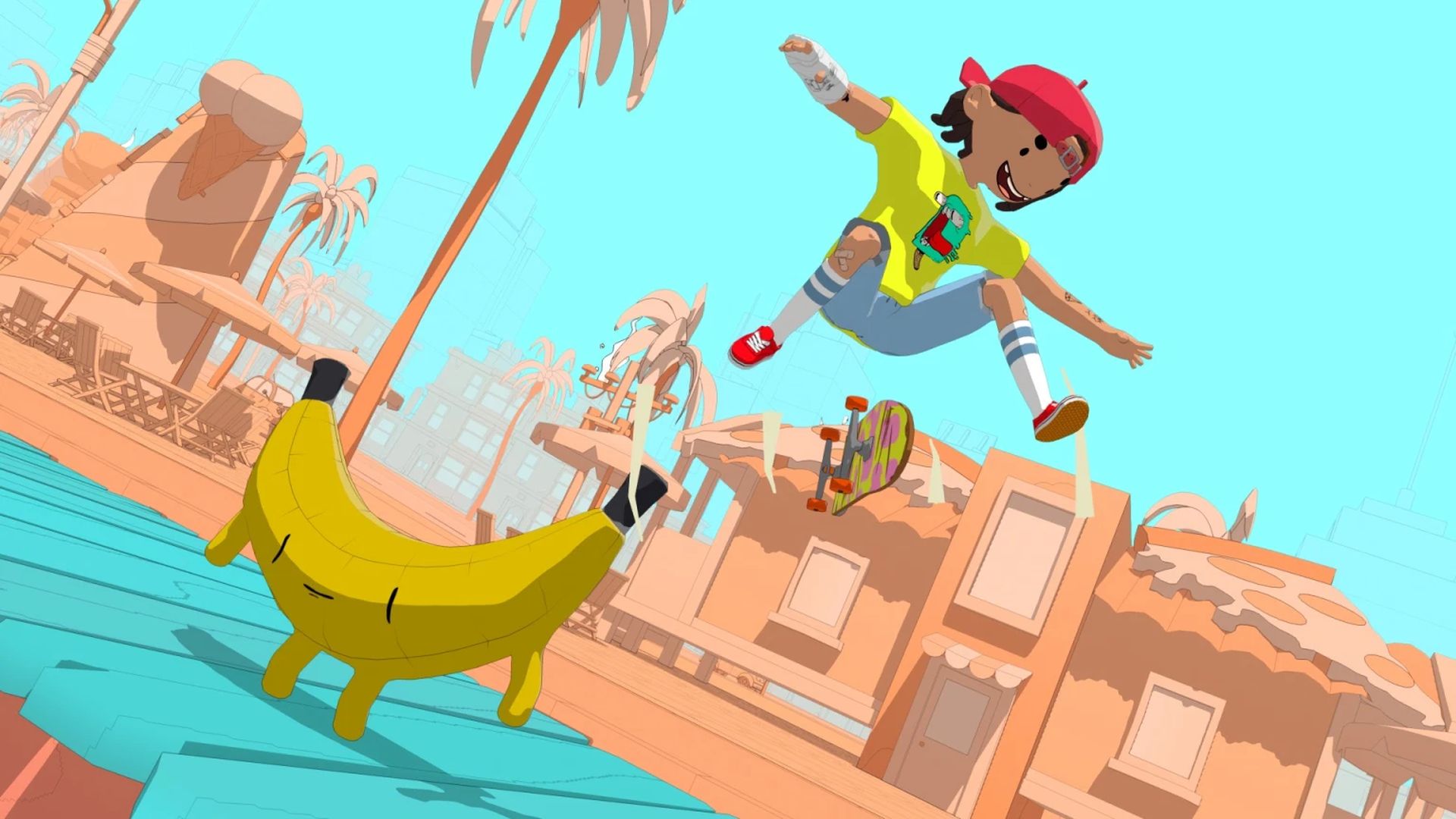 Roll7’s acclaimed OlliOlli series is getting a sequel in OlliOlli World. Though it was revealed during the Nintendo Indie World Showcase for Switch, it’s also releasing for Xbox One, Xbox Series X/S, PS4, PS5 and PC with Private Division as the publisher. Check out the first trailer below.

Boasting a more colorful aesthetic, the sequel takes place in Radland and has the player interacting with different characters along with completing various challenges and missions. The player character’s looks and tricks can be customized while levels offering multiple paths to explore. There are “millions” of unique levels via the sandbox mode and players can compete in leagues or invite their friends to play against them.

With over 100 different tricks and moves, there’s quite a lot to master. Fortunately, OlliOlli World is also looking to welcome new players with its accessibility. The sequel is out this Winter and there will be more details on the procedurally generated levels, how to share them with other players and much more.