But before that happens, the developer is working on a "surprise title." 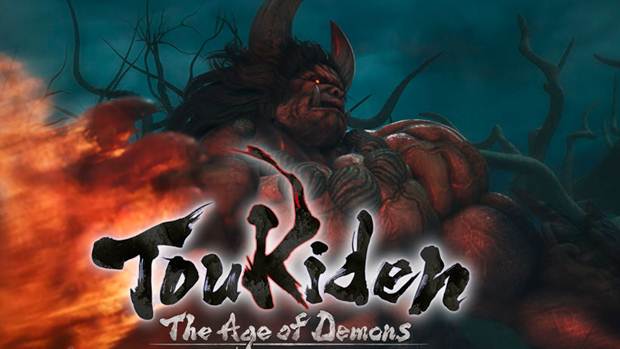 Some of you may remember having played either of the two games in Omega Force’s action role-playing series called Toukiden. The same team from the company that worked  on this series is now working on a brand new title that is not going to be the next installment in the Toukiden series as some may have hoped.

When Omega Force celebrated  their 20th Anniversary Commemoration  Concert recently, Toukiden’s Producer Kenichi Ogasawara stated, “We have not announced a packaged title since Toukiden 2, but as we are currently working on another project at Omega Force, once we can finish it properly, I would like to make a new Toukiden, so please wait a little while longer”

We’ll have to wait and see what this new game is that the team is working on but this project is supposed to be a “surprise title” which makes it even more intriguing. Additionally, it’s also great news to hear that the company plans to eventually get around to making the third game in the Toukiden series. Since we haven’t even received any information about the team’s current project, it will probably be a long while before we hear news of the development of Toukiden 3.

Thanks, GameWatch, via Gematsu.