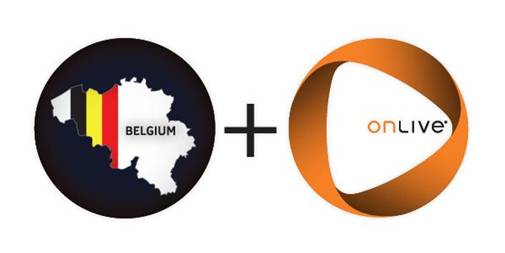 Belgacom and Onlive have launched an on-demand cloud gaming service in Belgium which allows exclusive one month free unlimited access to more than 200 PlayPack games for Belgacom Internet customers.

“Belgacom is the first telecom operator in Belgium to offer cloud-based gaming to its customers through its exclusive partnership with OnLive, the world’s first on-demand instant-play video game service,” reads the press release.

“The OnLive Game Service delivers hundreds of top-tier video games instantly over the Internet, letting customers play whenever and wherever they like, without the need for specialized computers, expensive game consoles or large downloads. Belgacom is offering its Internet customers a free one-month subscription to the OnLive PlayPack, which includes unlimited access to a selection of more than 200 video games.”

Belgacom offers an exclusive one month free PlayPack subscription (normally € 9.99/month) with unlimited access to more than 200 games from more than 60 major publishers, with more games added weekly. The special PlayPack subscription offer is available through 30 September 2012 to any Belgacom Internet customer, 18 years of age or over, who registers online at www.belgacom.be/onlive.