Check out some gameplay for upcoming multiplayer sandbox survival game Once Human in a new trailer. The game is also getting an open beta in early January. 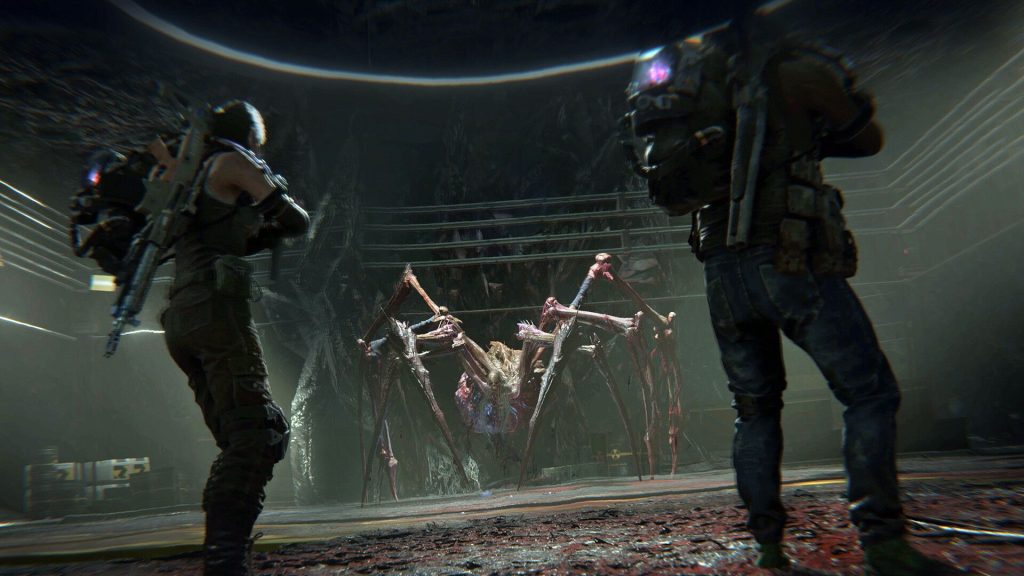 Developer Starry Studio has released a trailer for sandbox survival game Once Human. The trailer shows off quite a bit of gameplay, including aspects of scavenging, regular combat, and even a boss fight. The game will be kicking off a beta test on January 6.

According to the trailer’s description, Once Human draws on themes from science fiction, fantasy, and horror, and visuals from the trailer back up these claims quite well. The trailer also indicates that players will fight human enemies as well as zombies and other monstrosities—a fact that the game’s Steam page backs up with its online PvP tag.

Once Human will feature around 100 gun blueprints divided between seven different categories. The game also features accessories and gun perks, allowing for even greater customisation of the player character. The game also features base building, and once build, players can also choose to relocate their territory any time they want.

Here are the system requirements for Once Human: