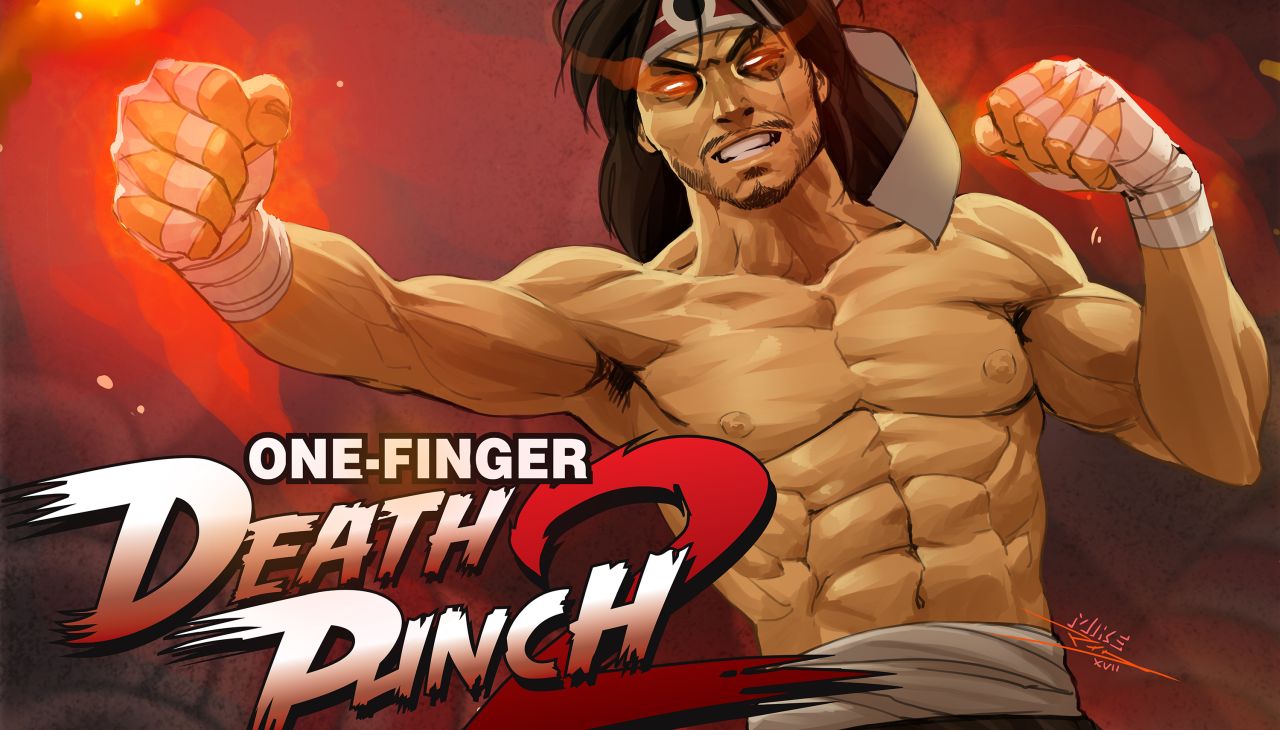 Stickfighting beat ’em up One Finger Death Punch 2 can now be experienced today, thanks to a free demo on Steam. While the overall content wasn’t outlined, developer Silver Dollar Games feels that only by playing the demo will its flow of combat “become clear”.

“The flow of combat is something we spent years tweaking. It’s what makes OFDP2 unique. Only by playing it will this become clear. That’s why it’s important to us that you try the game out before you consider purchasing it,” reads the Steam announcement.

If you’ve never played One Finger Death Punch, the premise is simple. Enemies will attack from either side of the 2D stage, and you need to hit left-click to attack left and right-click to attack right. Building combos results in special abilities, devastating takedowns, and much more as the action unfolds. There are even weapons like swords, staffs, arrows, and more that keep the action fresh.

One Finger Death Punch 2 is out on April 15th for PC. It promises over 400 levels, four endless survival modes, 26 skills, leaderboards, and 15 different types of levels. It will also include the first game in full, along with the studio’s most recent cancelled project.