One More Game Cancelled Due To More Sony Layoffs

At the very least. 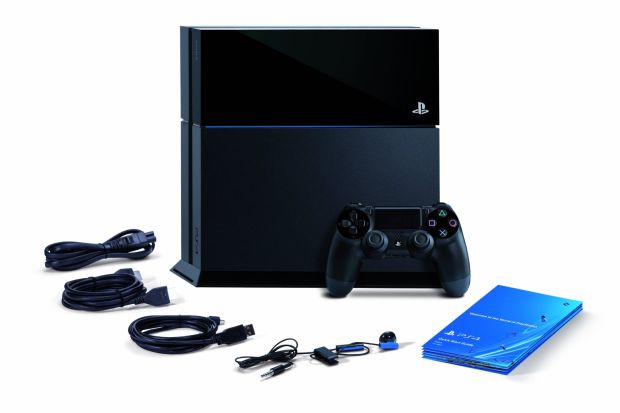 Sony announced today that three of its studios- namely Guerrilla Cambridge, SCE London and Evolution Studios- have been hit with more layoffs. Obviously, the layoffs were going to effect the projects that these developers were working on, but it seems that at least one of these projects has been cancelled.

Industry insider Ahsan Rasheed has trusted sources in the company, and he moved to Twitter to divulge some of the information he had received. “OK, this is what I can gather so far about the restructuring efforts,” Rasheed said. “Certain projects are not coming together. IE Concepts broken, ideas strong on paper but not in application, or inability to hit milestones. The only project I do know of that was canned was not very far into production and would have required a ton more work to fix up.”

Rasheed also went ahead and explained that despite being the top guy at Sony Worldwide Studios, Shuhei Yoshida was not responsible for these layoffs. “Also Shu isn’t responsible, this is studio heads evaluating internal projections and making the cuts based on that,” Rasheed said. “Final word, Sony is very serious about first party efforts. Studios are encouraged to refocus, hone in, and refine. It just sucks people go.”

It’s really disheartening to see so many people in the industry losing their jobs, and it’s pretty disappointing that in such a short space of time, the PS4 has lost two of its several upcoming unannounced titles.

Stay tuned and watch this space for more info.