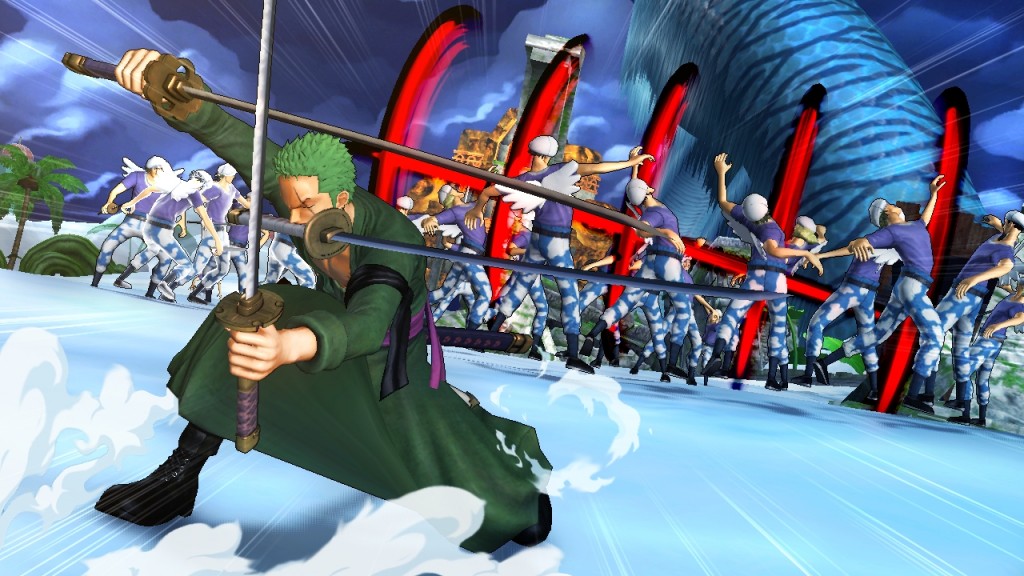 Namco Bandai has announced One Piece Pirate Warriors 2 for the PS3. The game is based on the One Piece manga and anime and is quite popular in Japan. It will be heading to the PS3 sometime next year in summer.

The series has sold 1.2 million units so far, and the second game will have a lot of new features. You can play as Luffy, Sanji and Zoro and will also feature unreleased stages like Skypiea and new characters.

The game will be developed by Omega and Tecmo Koei. They have also announced a discount for the digital version of the game and it will be available on the PSN from December 12-26th.

“It’s thanks to all of you, the people all over the world who bought the game, that I am able to announce this great news.”

Meanwhile check out the new screenshots below. 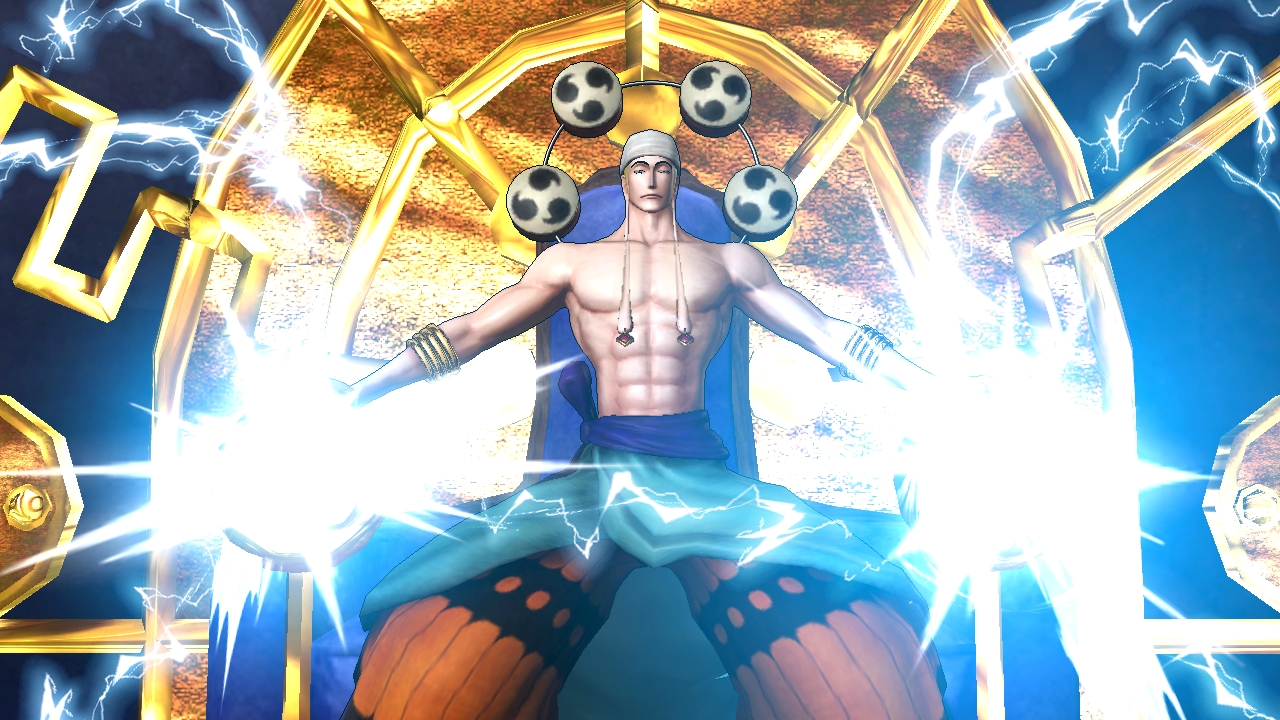 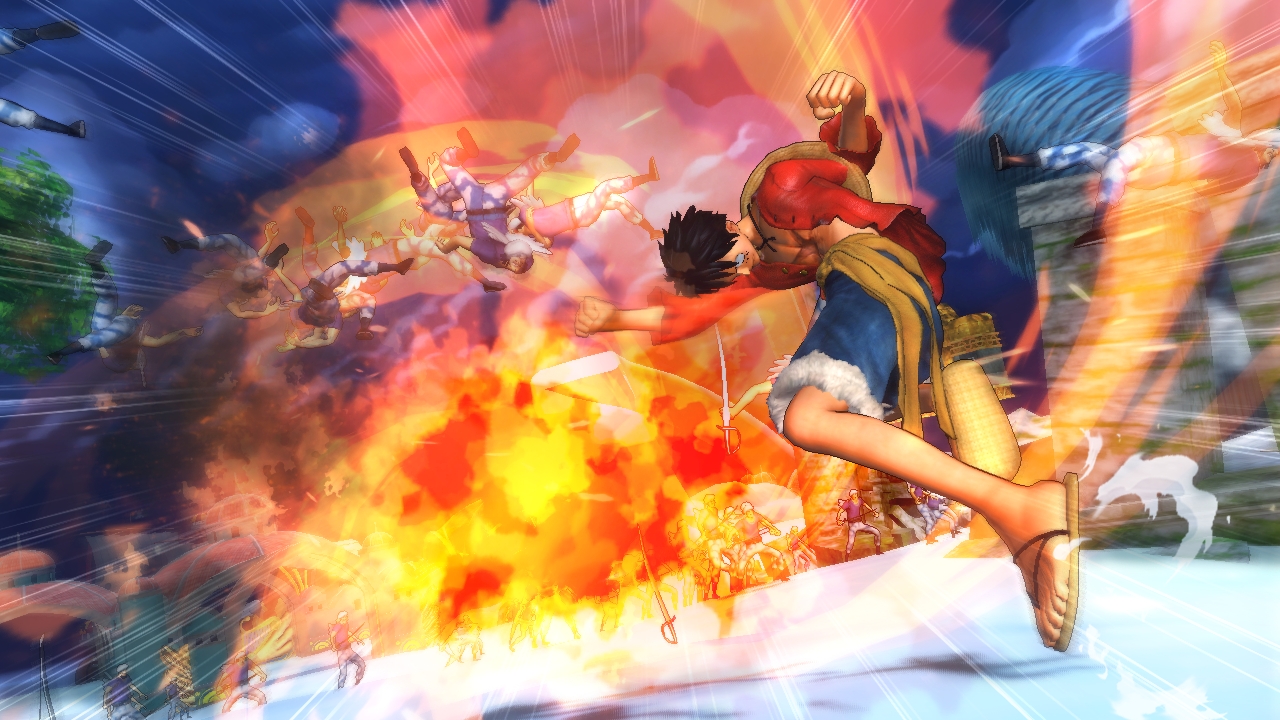 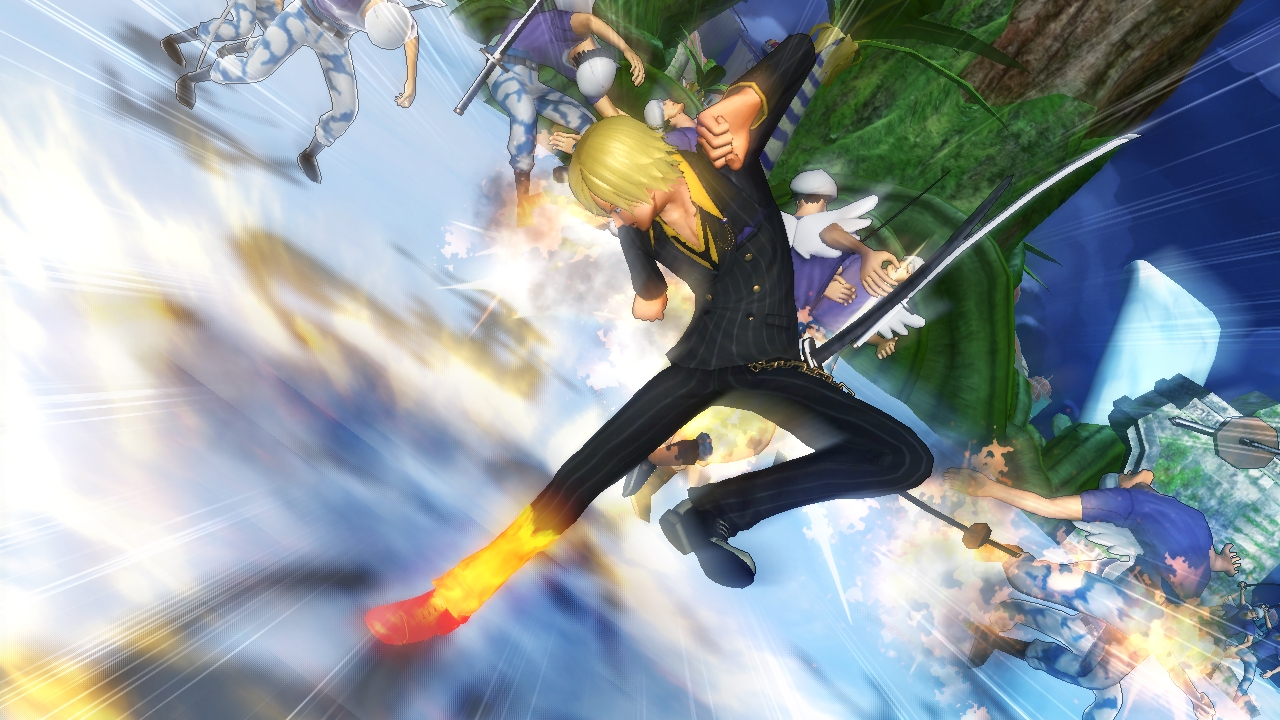 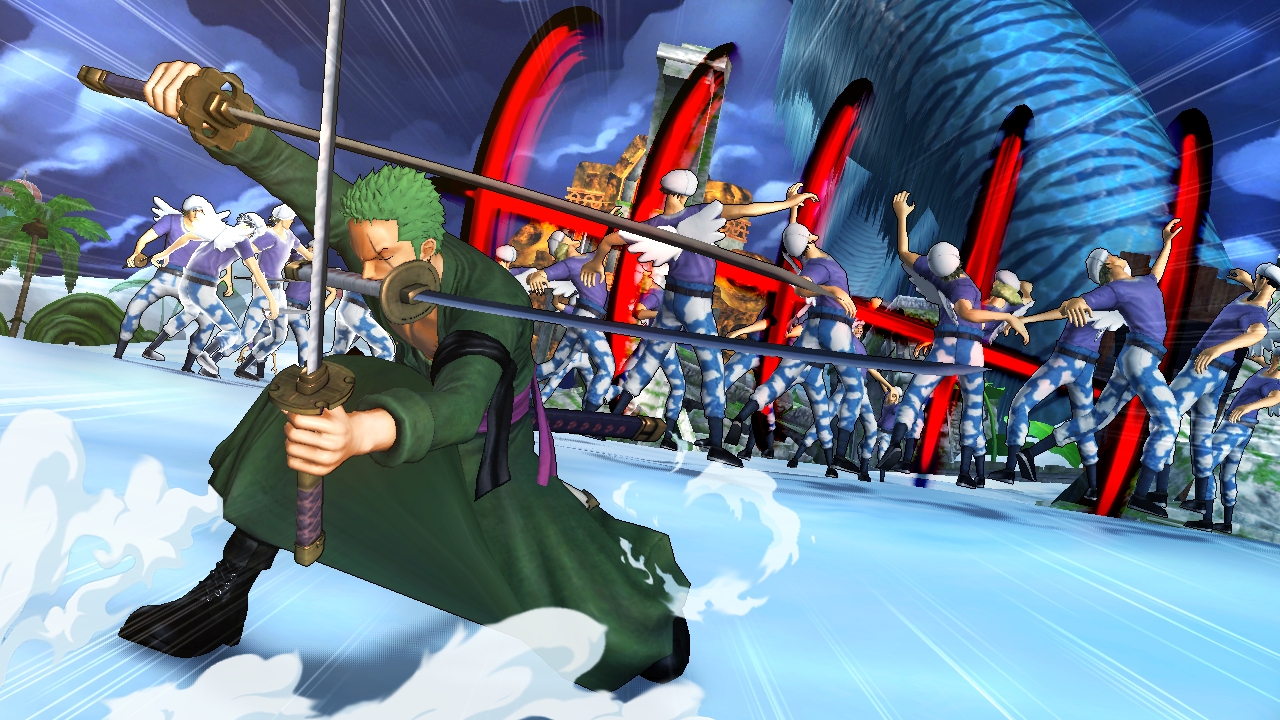