Over 40 characters will be playable in the upcoming sequel. 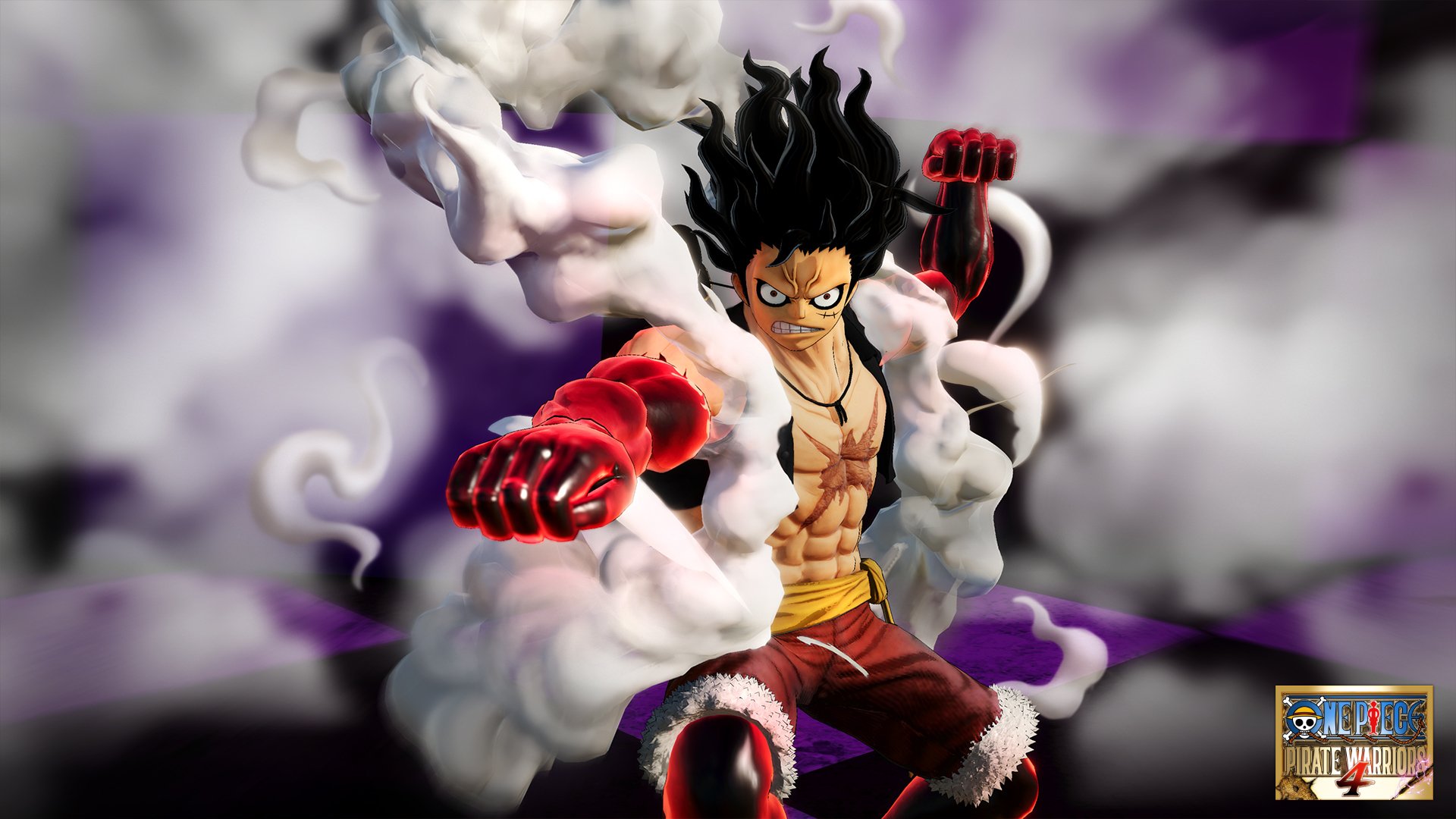 Bandai Namco has announced that One Piece: Pirate Warriors 4, its next sequel in the action beat ’em up series, will release on March 27th 2020 for the West. Developed by Koei Tecmo, it will be available for Xbox One, PS4, PC and Nintendo Switch. Check out the trailer below to see Luffy’s Gear Fourth “Snakeman” form in action.

Along with boasting the largest playable roster with over 40 characters to control, One Piece: Pirate Warriors 4 will also have the Dramatic Log to experience episodes from the TV series. There are also Form Changes which can change up a character’s appearance. Along with Monkey D. Luffy and Rorona Zoro, you can expect the entire Strawhat Pirates Crew, Boa Hancock, Jinbe, Bartolomeo and much more.

Even Charlotte Linlin aka Big Mom will appear as a boss character. The Japanese release will take place on March 26th 2020 though keep in mind that the Xbox One version will only be available digitally. Stay tuned for more details on the game in the coming months.