One Year Later, Did Microsoft Live Up To Their Promises At E3 2015?

Just how well does Microsoft’s E3 showing from last year hold up now?

Microsoft’s show at E3 last year was a very interesting one- they put on an atypically strong showing, and in any other year, it would have been easy to crown them the ‘winner’ of E3 without much hesitation. Their entire presentation was tightly paced, and seemed to suggest Microsoft was doubling down on its first party and exclusive output- as a matter of fact, multiple games were announced for the Xbox One, and for a while, it seemed as though Microsoft was finally taking the years of criticism to heart, and starting to work on their stable of games and franchises. After a few dark years under Don Mattrick, where it seemed as though Microsoft was losing interest in the Xbox as a gaming platform, and were more interested in it as a Trojan horse for their other ventures – admittedly the reason the Xbox was made in the first place – at the time, last year served as an encouraging reminder that Microsoft were perhaps looking to make the Xbox a viable gaming platform on its own again, quite like the original Xbox, or the early Xbox 360 days.

The promises Microsoft made were explicit, a lot of them- they promised that the Xbox One would have ‘the best lineup in Xbox history’ that year, citing upcoming exclusives like Gears of War Ultimate Edition, Fable Legends, Rare Replay, Forza Motorsport 6, and Halo 5: Guardians. They promised multiple third party games, such as Dark Souls 3 and Fallout 4. They announced new Xbox One games for beyond 2015, including new IPs like ReCore and Sea of Thieves, as well as the long anticipated Gears of War 4– and two of those were promised to be Xbox exclusive. They debuted HoloLens, their fancy augmented reality headset that set imaginations the world over on fire. They debuted the new Xbox One Elite controller. And they unveiled backwards compatibility for the Xbox One, promising 100 Xbox 360 games running on Xbox One by the end of the year.

A year later, on the cusp of another E3, just how well did they do? Did they come through with their promises, or did they falter? Most importantly, the implicit promise that was made at E3 last year – Microsoft doubling down on Xbox as a gaming platform, and renewing their commitment to it, by expanding their portfolio of exclusive games, and offering multiple services that enhanced the gaming experience on Xbox One – was it honored? Or did Microsoft go back on that, eventually? 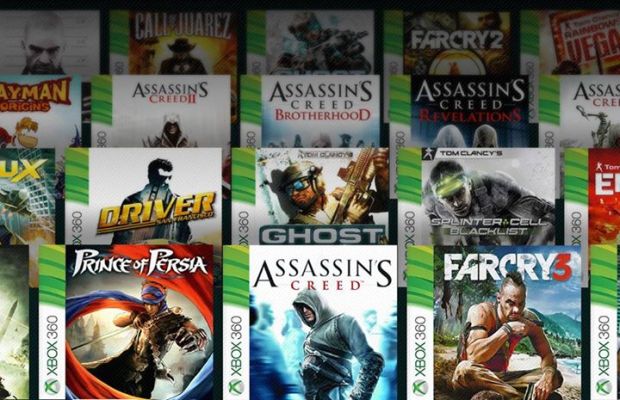 "At the time, last year served as an encouraging reminder that Microsoft were perhaps looking to make the Xbox a viable gaming platform on its own again."

It’s easier to judge their more ‘explicit’ promises, so let’s discuss those first. Multiple games that Microsoft announced for a 2015 launch did in fact launch last year- this included previously announced titles such as Halo 5: Guardians, as well as new announcements, such as Forza Motorsport 6, Gears of War Ultimate Edition, and Rare Replay. All of these games did in fact launch last year on the Xbox One. Third party games that were shown off, such as Dark Souls 3, Fallout 4, Plants vs Zombies: Garden Warfare 2, and Rainbow Six Siege all launched on the Xbox One- including with extra benefits on Xbox One, where promised, such as a free copy of Fallout 3 with the Xbox version of Fallout 4, and a free copy of Dark Souls with the Xbox version of Dark Souls 3– all thanks to the Xbox One’s newfound backwards compatibility. ‘These games make what I believe is the best lineup in Xbox history,’ Microsoft’s Phil Spencer said on stage last year- and while one can argue as to the accuracy of that statement, the fact is that most of the games that Microsoft promised as part of that lineup, they delivered on.

So a lot of what Microsoft said last year, they accomplished, and they should definitely be given credit for that- they certainly managed to follow up on their promises more than their competition (but more on that next week). 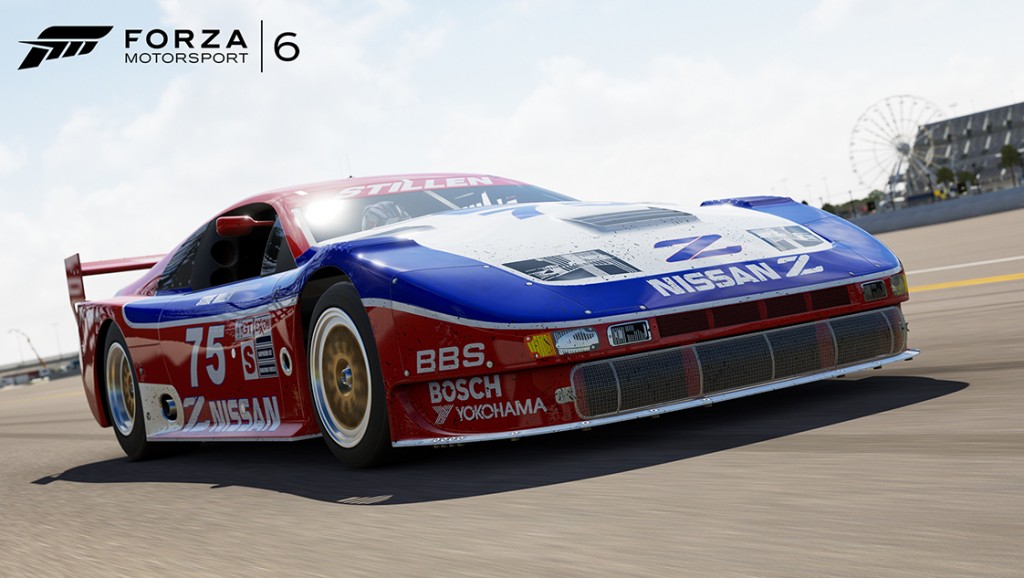 "A lot of what Microsoft said last year, they accomplished, and they should definitely be given credit for that."

Of course, their track record is not spotless, and they did, in fact, renege on quite a few of the promises that they made. Some of these were not relatively as major – ReCore was announced for Spring of this year (in the Xbox conference video, see timestamp 13:55), a release window it looks all but set to miss (but game delays happen all the time, so it is hard to hold this against Microsoft too much, unless this becomes the next The Last Guardian).

Their other misses were far bigger, however- for instance, a major part of Microsoft’s ‘best lineup in Xbox history’ last year was Fable Legends, a game that they maintained right until the end of the year would launch in 2015, before hastily delaying it to 2016 Spring right at the last moment, until… the game was cancelled without notice at the last possible moment, catching everyone off guard. Or how about the fact that games like Forza Motorsport 6 (see 34:30) or ReCore (see 11:15), which was explicitly defined as ‘Xbox exclusive’ (Microsoft especially draws a distinction between games only on Xbox, and games shared between PC and Xbox), making the jump to PC earlier this year? Or why not discuss the HoloLens shenanigans? The promising product, which it turns out we may not get to go hands on with for a while, thanks to Microsoft’s abrupt cancellation of its consumer release until further notice earlier this year?

"In the end, that is the legacy of Microsoft’s E3 showing last year- promises kept in word, yes, but the larger point missed, the larger picture distorted."

The biggest broken ‘promise’ however is one that was never made- not explicitly, anyway. But the fact of the matter remains, one of the reasons that Microsoft’s E3 showing was received as well as it was last year was that it was an implicit mending of the bridges from the company’s part- a promise that Microsoft were going to get serious about the Xbox as a gaming platform again, that they would double down with a diversified first party portfolio, and true exclusives for the platform. Less than a year later, that vision already lies in tatters, if indeed Microsoft were ever serious about it to begin with- less than a year later, Microsoft have closed down several first party studios, including a major one in Lionhead, have already had at least one major first party game cancellation, and started to publish almost all Xbox One exclusives on Windows 10 PCs themselves- with even games that were explicitly promised as Xbox One exclusives, such as Forza 6, ReCore, and Quantum Break, all getting Windows 10 versions, leaving a potential Xbox consumer, who either bought one last year after Microsoft’s show, or contemplated buying one, very confused and possibly betrayed. The lingering question now remains- what is the point of an Xbox One at all?

For a console with poorer third party support than the competition, exclusives become paramount to help make a compelling case for its existence- Nintendo understood this when they lost third party support to PlayStation in the Nintendo 64 era, and Sony understood this when they lost third party support to Xbox 360 with the PlayStation 3, and they both doubled down on first party games to keep their console’s appeal. Last year, it seemed as though Microsoft were going to act on this axiom, too, and in the process also finally answer the long held calls for them to bolster their first party. It was the strongest endorsement they could have made for their commitment to their own platform. And yet, just a year later, the Xbox One has become a small cog in a larger machine, with no true exclusives to give it an identity, and an even more truncated first party than what it had last year.

In the end, that is the legacy of Microsoft’s E3 showing last year- promises kept in word, yes, but the larger point missed, the larger picture distorted. Did Microsoft live up to their promises from E3 last year? They did, mostly- it’s just that the biggest promise that they made, that one was broken. As we go into E3 this year, we can probably be assured that what Microsoft announce, will in fact happen. However, especially after this past year, skepticism about the long term future of Xbox as a hardware platform is now more warranted than it ever was before.

You can check out the press conference here.