Capcom follows in the footsteps of the likes of CD Projekt and Riot Games, announcing an animated adaptation of Onimusha in collaboration with Netflix. 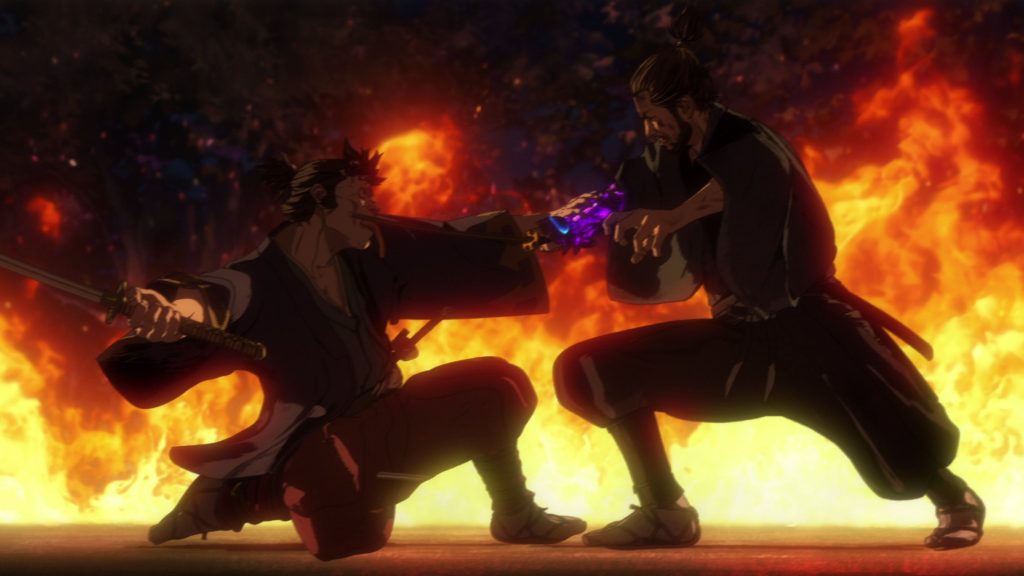 The games industry is clearly seeing some massive potential in film and TV adaptations of popular gaming franchises, and sure enough, we’ve seen quite a few notable examples of successful adaptations in recent years. In particular, Netflix has made a number of animated series based on beloved IPs, from Castlevania and Cyberpunk: Edgerunners to Arcane, which is set in the League of Legends universe.

Now, the streaming platform has announced another major collaboration. Netflix is working with Capcom on an anime based on Onimusha. Takashi Miike and Shinya Sugai as the co-creators and directors, with animation done by Sublimation. Meanwhile, protagonist Musashi Miyamoto will be modeled on actor Toshiro Mifune.

The series will use 3D CGI character models against hand-drawn 2D environments, as well as “modern-day animation technology.” A few images from the series have also been revealed. Check them out below.

Capcom and Netflix’s previous collaboration – an anime based on Dragon’s Dogma – didn’t yield particularly remarkable results, so hopefully things will turn out different this time.

Of course, if the Onimusha anime does well, series fans will be hoping that that eventually leads into a new mainline instalment for the long-dormant franchise. Recent successful adaptations – such as the aforementioned Cyberpunk: Edgerunners – have generated a greater interest in the games they’ve been based on, so there’s certainly hope for Onimusha, one would imagine.

A new Onimusha game was one of several unannounced in-development projects at Capcom that were mentioned in the large-scale ransomware leak that hit the company in 2020. Read more on that through here.

It's your first look at ONIMUSHA, an anime based on CAPCOM's legendary game. Created by Takashi Miike and Shinya Sugai from Sublimation, with Musashi Miyamoto modeled after Toshiro Mifune #TUDUM#TUDUMjapan#ONIMUSHA#鬼武者 pic.twitter.com/oeX6FO2hWS